Suspect charged in attempted rape in restroom in Canarsie, Brooklyn 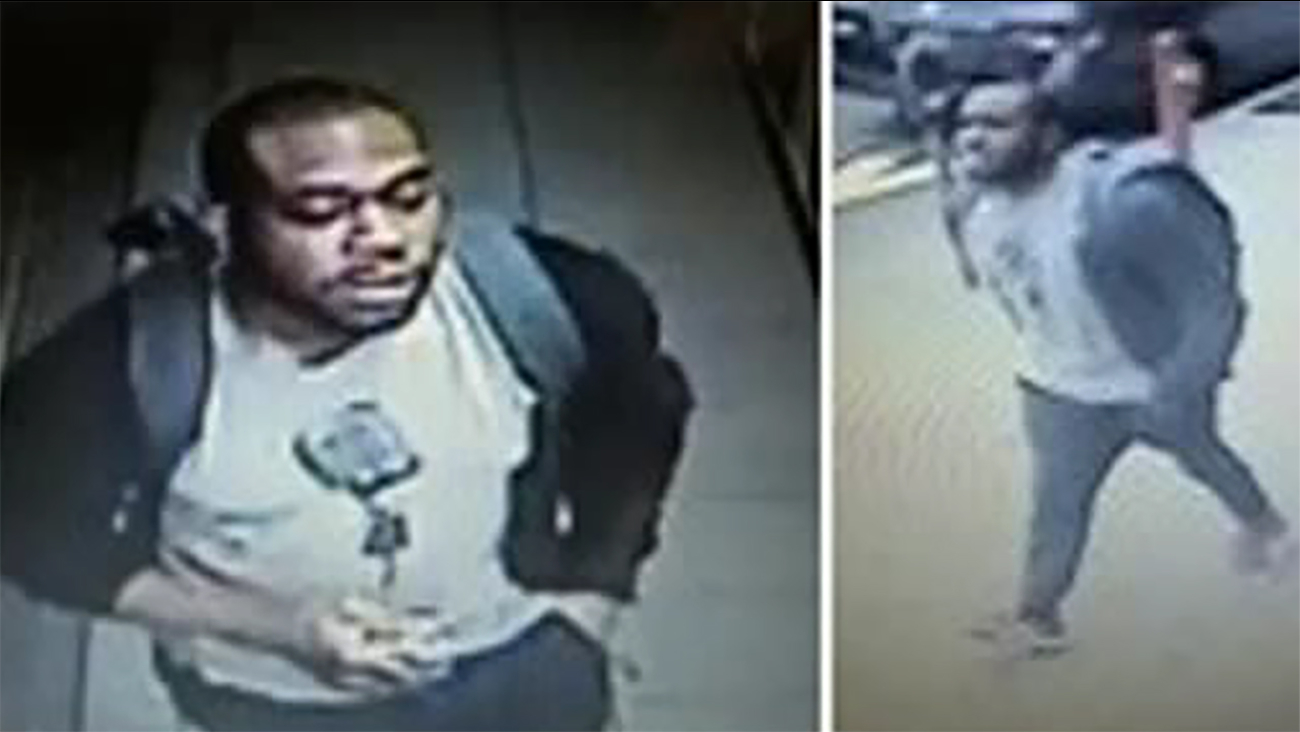 CANARSIE, Brooklyn (WABC) -- Police have made an arrest in connection with an attempted rape at a business in Brooklyn Saturday.

The NYPD says 29-year-old Jason Smith of Brooklyn is charged with attempted rape.

The incident happened Saturday at a business near Rockaway Parkway and Conklin Avenue in Canarsie.

Investigators say the man followed a 22-year-old woman into a restroom. Once inside, he locked the restroom door behind him.

When the victim attempted to leave, police say he pushed her into the wall and pulled down his pants.

The victim screamed, and the suspect took off.