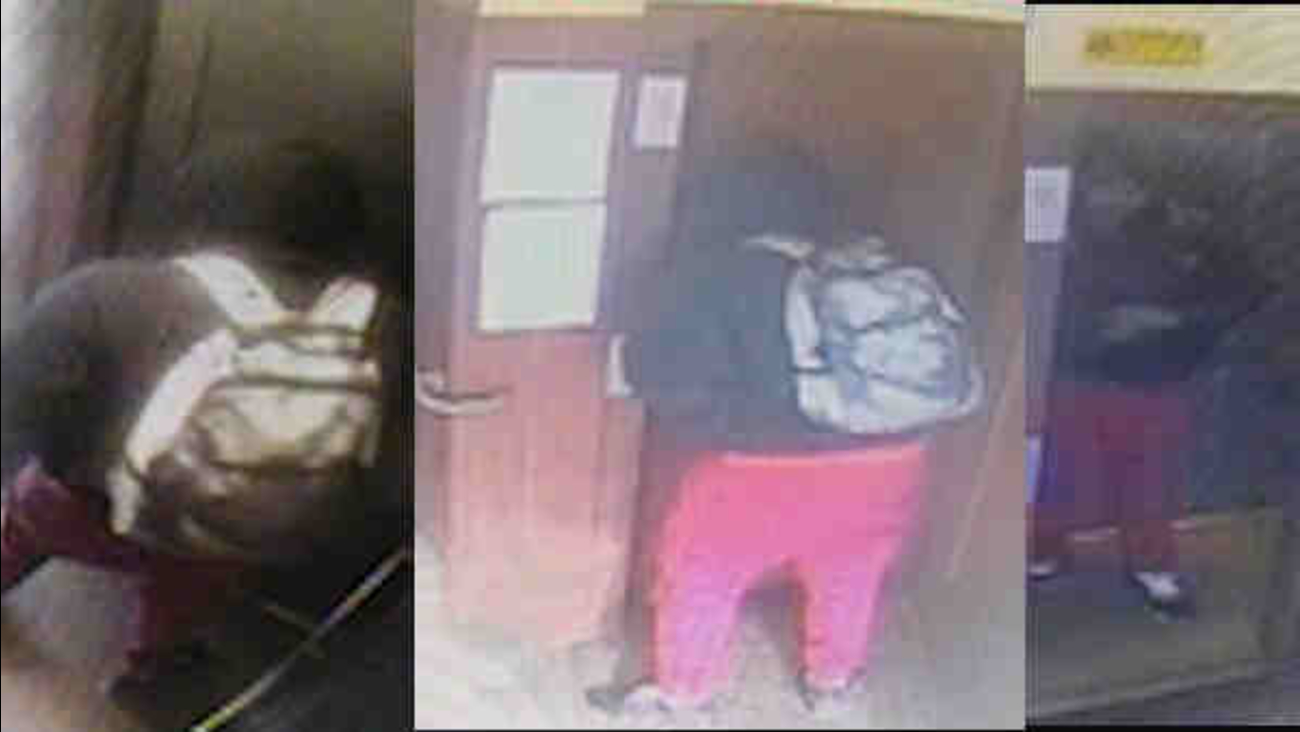 Police are searching for a gunman after a bullet went through a classroom window in Brooklyn.

CANARSIE, Brooklyn (WABC) -- Police are searching for a gunman after a bullet went through a classroom window in Brooklyn Tuesday.

On Wednesday, the New York City Police Department released new pictures of someone running from the shooting scene.

Officials said a man fired four gunshots during an argument with a group outside the city-run Greenwood Houses on Glenwood Road in Canarsie just after 11:30 a.m.

A car on the scene had shattered windows and bullet holes in the side, but one of the shots went through a fourth-floor classroom window at South Shore High School, which runs adjacent to the housing complex. It became lodged in a blackboard.

Authorities said 17 students were in the classroom at the time, but none of them was injured.