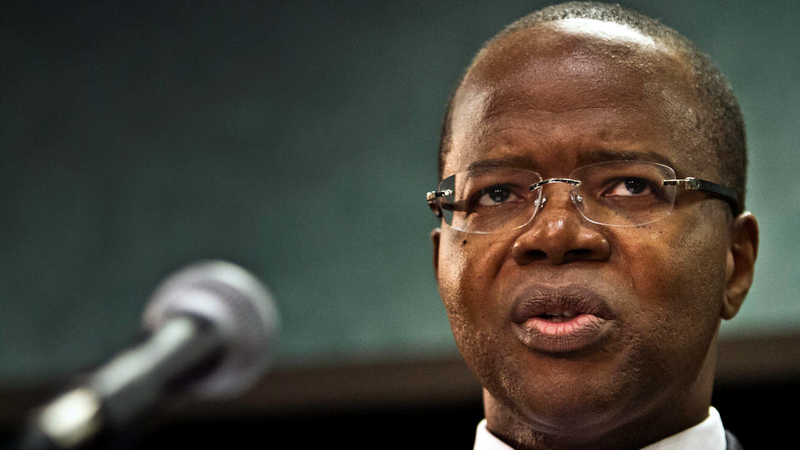 BROOKLYN (WABC) -- Brooklyn District Attorney Ken Thompson has been fined $15,000 by the New York City Conflict of Interest Board after admitting he charged thousands of dollars in personal meals to the DA's office.

Officials say the food came in like clockwork for months, delivered to Thompson by his security detail who paid out of their own pockets and were, in turn, reimbursed by the DA's office. Thompson would later tell city investigators that he understood this to be normal office procedure.

"Kenneth Thompson violated the New York City ethics code by charging private meals that he ate to the city," said legal ethics expert Bennett Gershman, of Pace University School of Law. "In effect, the taxpayer is paying for his private meals. So he's really using his official position for private benefit."

In a signed and executed settlement, Thompson admitted using his office for his personal gain in violation of the city charter. He has repaid the money and is being fined an additional $15,000.

He also admitted having the members of his security detail use their own money to purchase these meals, as well as other of his personal meals totaling $1,992.

Thompson periodically reimbursed the DA's Office, which reimbursed the members of the security detail for their cash advances, sometimes after a delay.

"The City of New York's Conflicts of Interest Board and I entered into a Disposition concerning a violation of the City Charter. I accept complete responsibility for this violation and regret that it occurred. As recognized by the Board, the Charter violation occurred in the early part of my term as the Kings County District Attorney, while I was focused primarily on organizing my Office and as new fiscal policies were being implemented. I fully reimbursed the Office over a year ago. As Brooklyn District Attorney, I am committed to maintaining the integrity of my office. I will continue to work hard to keep the people of Brooklyn safe and to earn their confidence by making the criminal justice system fair and equal for all."

It is a painful moment for the borough's top law enforcement official, who has been widely praised for turning around a troubled prosecutor's office.