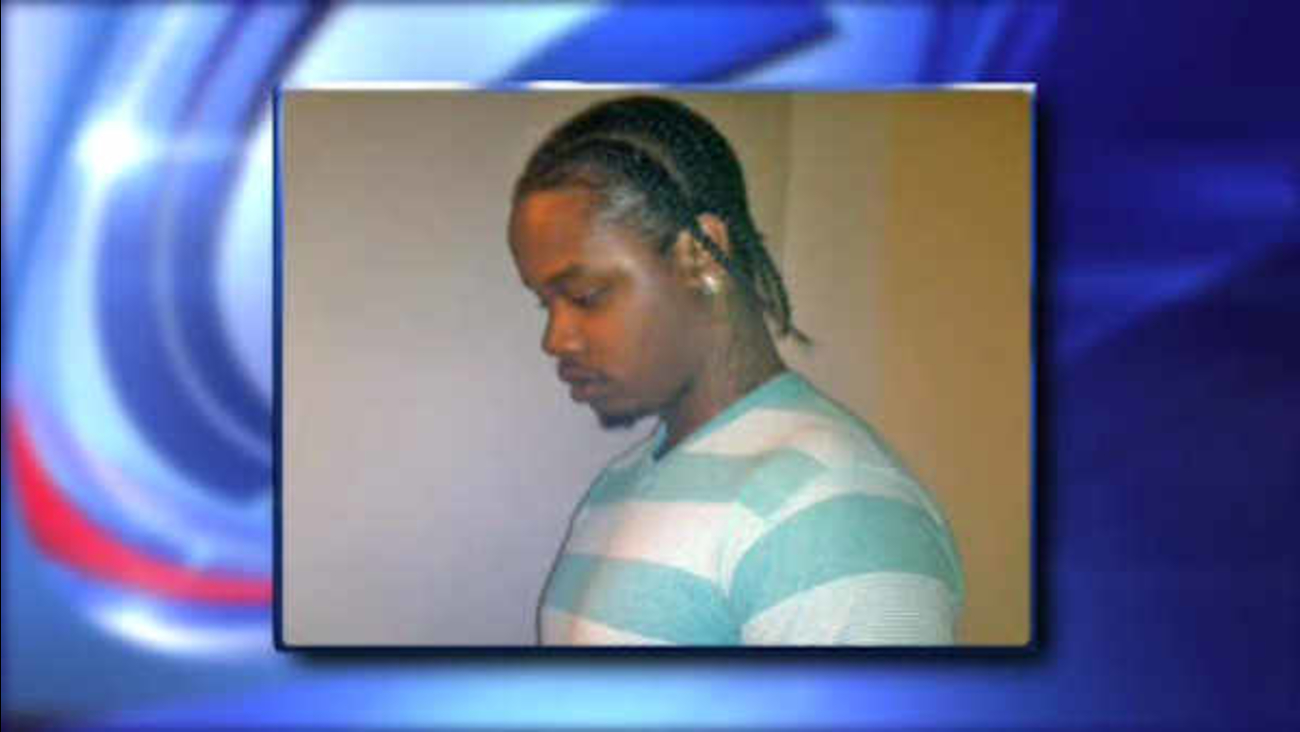 Gurley was shot and killed by an NYPD officer in the stairwell of an East New York, Brooklyn housing project one year ago.

The vigil was held at the Pink Houses. Gurley's mother was in attendance. It was the first time she had visited where her son died.

Gurley was unarmed and was with his girlfriend at the time of the shooting.

NYPD officer Peter Liang's trial date in the shooting is set for January 7, 2016.

Liang has pleaded not guilty. His attorney says that the shooting was an accident.