Brooklyn street renamed in honor of The Notorious B.I.G. 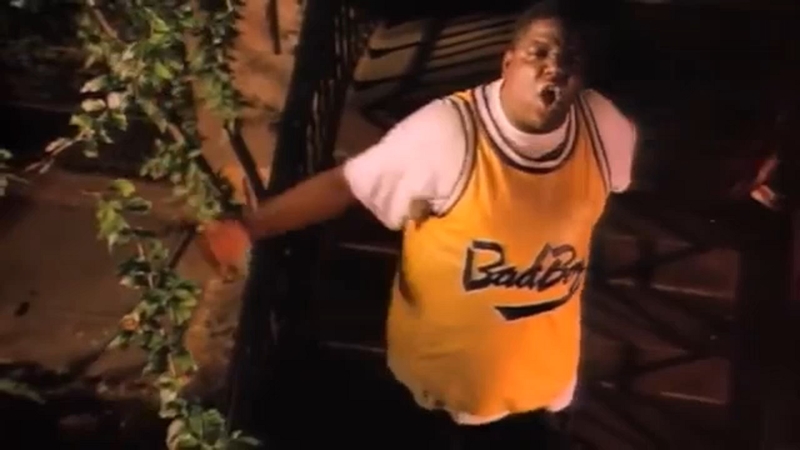 Brooklyn street renamed in honor of The Notorious B.I.G.

BEDFORD STUYVESANT, Brooklyn (WABC) -- Voletta Wallace's son is often called one of the greatest rappers of all time. Notorious B.I.G. had a distinct style and flow about him.

"A lot of love I see displayed out her for my son," she told a large crowd gathered in the Bedford Stuyvesant section of Brooklyn Monday to honor the rapper's memory.

In March 1997, Notorious B.I.G., whose birth name was Christopher Wallace, was killed in a drive-by shooting in Los Angeles, a murder that is still unsolved.

And now comes an honor many say was long overdue, the reason the crowd braved the rain Monday in Bed-Stuy.

Voletta Wallace tells me she's been fighting for this for 22 years, since right after her only child was killed.

"I'm sure he'd use some of his saying: 'Yo, that's cool, Brooklyn. We did it!' Maybe this sign and the crowds here today will show they really loved him," she said.


Notorious B.I.G. was a controversial artist whose experiences on the streets were the backdrop for the lyrics in his songs.

"A lot of people say he defamed women, he sold drugs," said his son, Christopher. "But this is all part of the story."

The other part, Christopher Wallace tells me, came from a man with a big heart who adored his family.

Christopher was just a few months old when his dad was killed.

"If I wanted to do music, I obviously could have," he said. "But I felt that was the easy way out."

Instead, Christopher started his own company, Think Big. He enjoys acting and also being behind the camera, while paying tribute to his father.

"I just want to be as passionate as he was and inspire other young black, brown men like me," he said.

Wallace's daughter, T'Yanna, also attended the ceremony in a neighborhood that has for years celebrated the late rapper.

"He always had a vision," said rapper Lil' Kim. "And I feel like today was part of his vision."