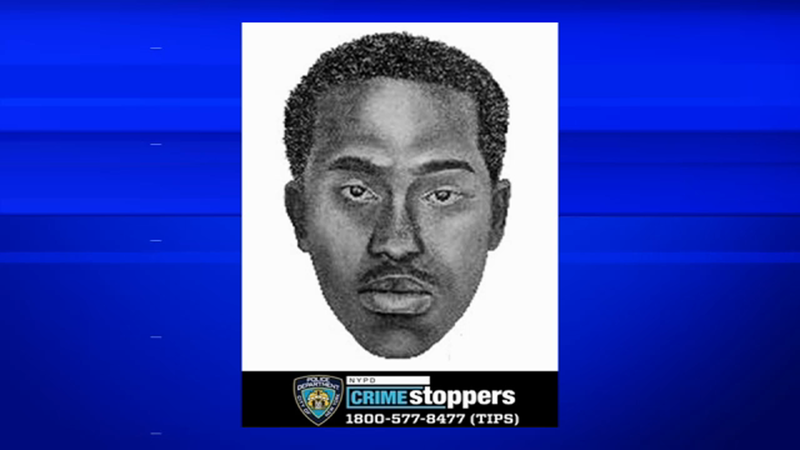 BROWNSVILLE, Brooklyn (WABC) -- The search is on for a man who robbed and sexually assaulted a woman in separate attacks in Brooklyn.

Detectives say the suspect offered the woman a ride in his SUV and when she refused, he got out of the vehicle, hit her in the stomach, and stole her purse.

The woman continued walking and the man confronted her three blocks from the initial scene.

Police say that is when the suspect sexually assaulted the victim and drove away.

Doctors treated the woman at Brookdale Hospital for her injuries.