'He would help everybody': Beloved caretaker fatally shot in back inside Brooklyn church 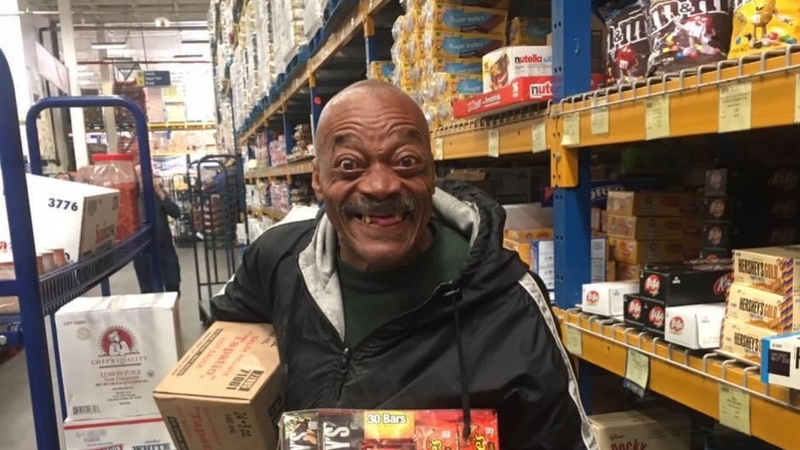 STUYVESANT HEIGHTS, Brooklyn (WABC) -- Police are searching for the suspect in a deadly shooting inside of a church in Brooklyn.

According to police sources, 62-year-old Edward James, was shot one time in his back inside of Glorious Church of God on Halsey Street on Monday night.

Witnesses say they heard gunfire ring out around 5 p.m.

They say a gunman chased James, who was running for his life, into the church.

Neighbors say he was found shot in the back on the third floor.

RELATED | Victims say random man walked up, shot them while standing outside

Residents say James, who goes by the nickname "Swayne," was the caretaker of the same church he was shot and killed in.

They say he was a beloved member of their community in the Stuyvesant Heights section of Brooklyn.

"He was always helping others, he never had anything negative to say to anybody," James' friend Darius McNeil said.

Friends say he was always cleaning the block.

"Swayne was a good person. He helped, he cleaned up the church. He did everything for the church," Ronald Stewart said. "He was an icon of the church. And even the community. Swayne would help everybody."

Police say the suspect and victim knew each other.

No arrests have been made at this time.

There's no word on a motive.