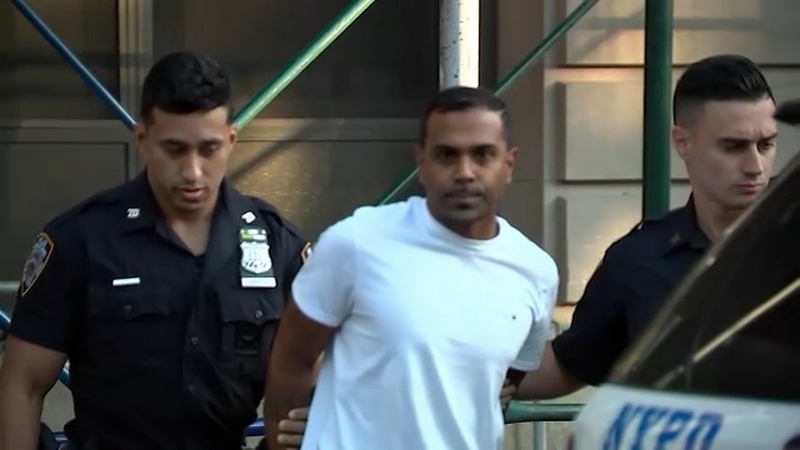 KENSINGTON, Brooklyn (WABC) -- Police have arrested a man in Brooklyn after investigators say he slashed a father and his adult son with a box cutter.

Police say Marajh and two other men were drinking on Saturday night outside a synagogue in Kensington when they got into a fight with the father and son.

The father and son were both slashed, though the extent of their injuries is not clear.

Police say the victims are Jewish, but they do not believe this was a bias crime.