Bruce Jenner explains that 2015 will be "quite a ride" in a final preview of the highly anticipated interview that airs Friday night on ABC.

Bruce Jenner said "I hope I'm gonna be OK" when asked about the future in the highly anticipated sit-down with Diane Sawyer airing tonight at 9 p.m. ET | 8 p.m. CT on ABC.

Jenner's interview comes at a time when media attention has hit an all-time high amid rumors of an upcoming gender transition.

While sharing a preview of the interview, Sawyer said that she gave Jenner some time to speak openly.

"I think we can all agree that some stories can only be told by the person who lives them," Sawyer said.

Jenner's interview will be a story of family love, she said. The reality television star and former Olympian has six biological children and four step-children. Jenner and the Kardashian family are the stars of the reality TV show "Keeping Up With the Kardashians."

"Those are the only ones I'm concerned with," Jenner said about the family. "I can't let myself hurt them."

Tap to watch if you're viewing on the news app.

When given the opportunity to provide one question for Sawyer to ask, Jenner chose: "Are you gonna be OK?" 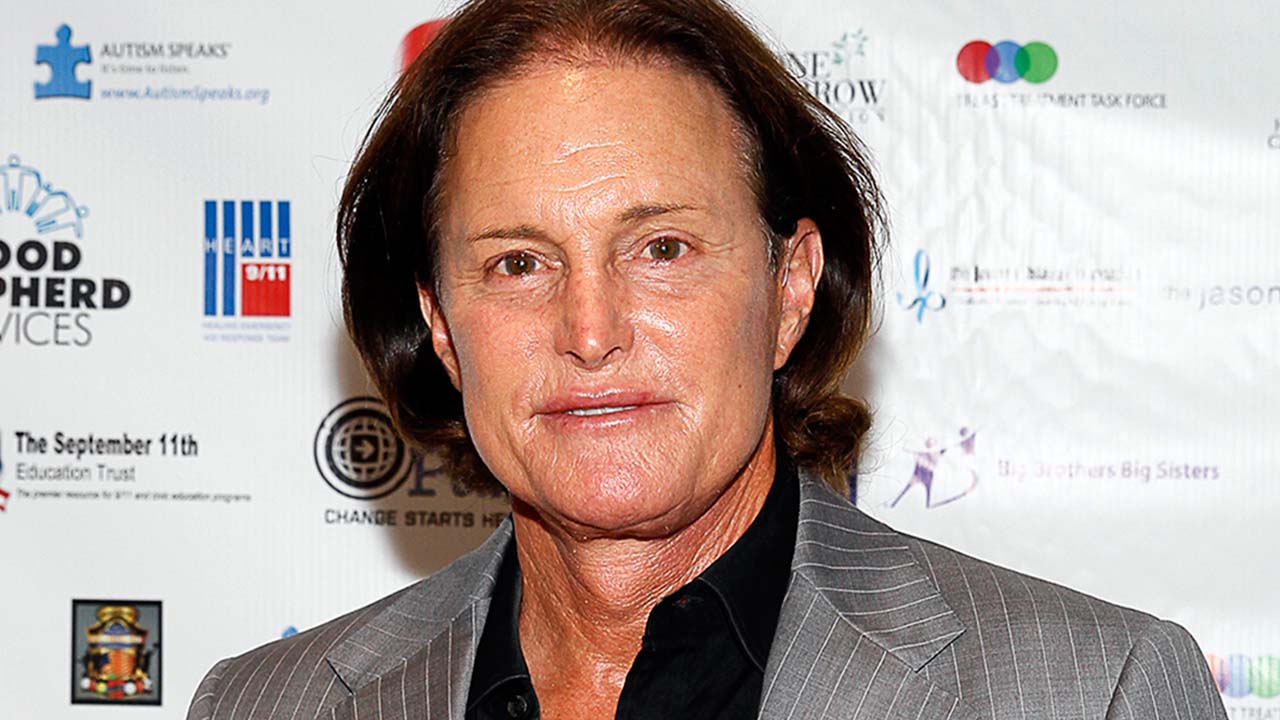 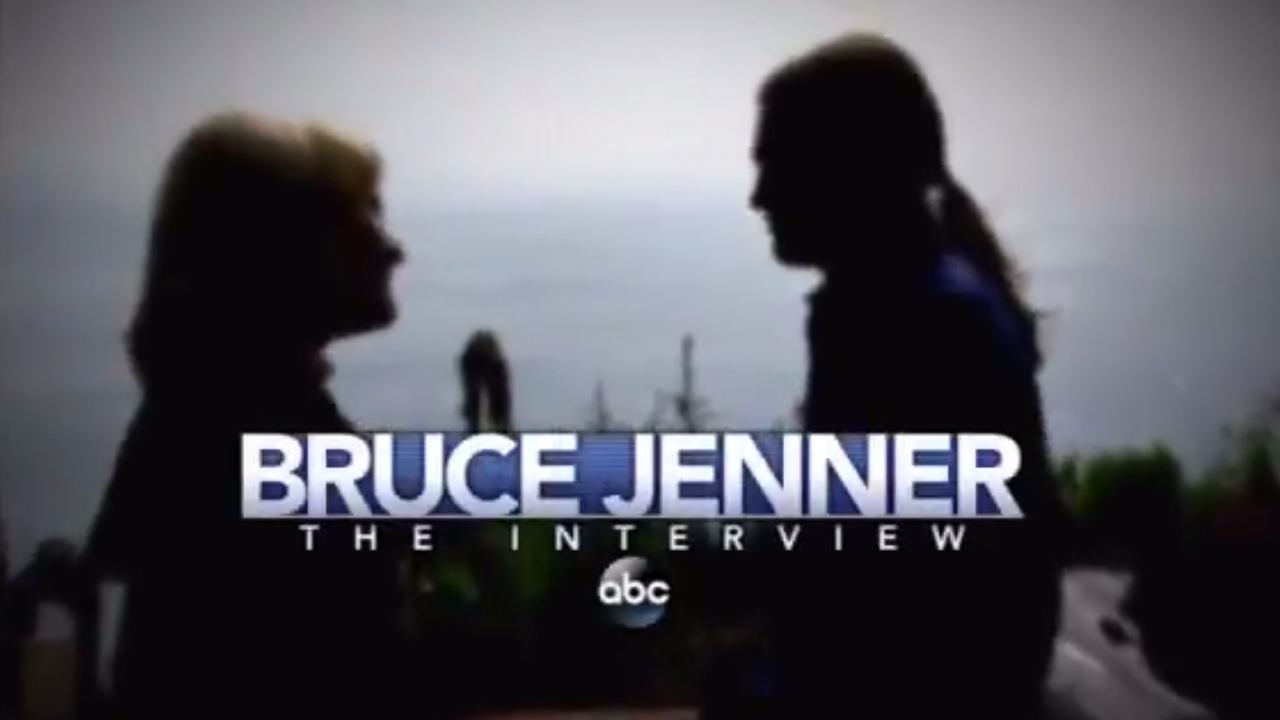