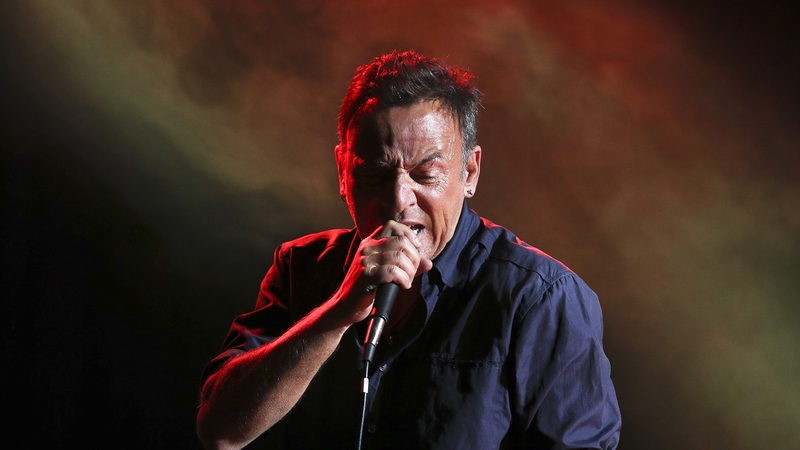 According to The Broadway League, the sold-out "Springsteen on Broadway" show -- currently in previews -- raked in $2.3 million last week.

The show offically opens Thursday, but at this rate, The Boss' 18-week run could easily rake in north of $40 million.

If you're lucky enough, you can snag one of the 944 seats per show before it comes to a close on February 3.