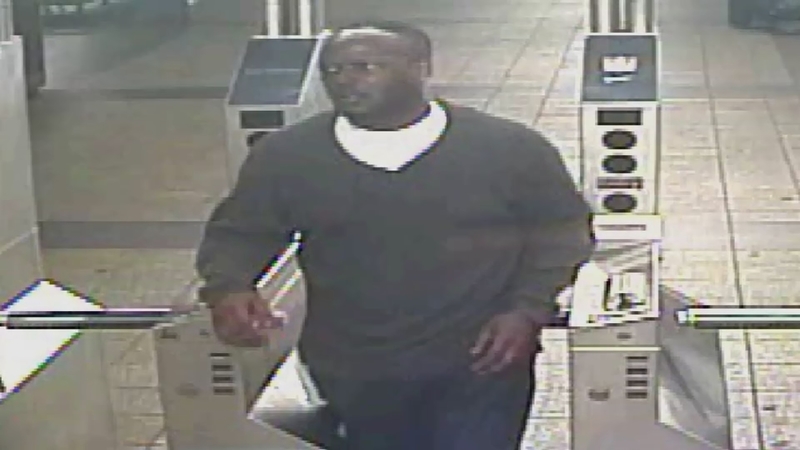 MIDTOWN, Manhattan (WABC) -- Police are searching for a suspect after a man was slashed in a Midtown subway station Thursday morning.

The incident happened at about 10:45 a.m. on a northbound D train south of the Bryant Park station (42nd Street and Sixth Avenue).

There was an argument between two men that escalated into a slashing, investigators say.

The victim, 38, had been riding northbound from what police think was the West 4th Street station when he encountered another man.

"One male produced a box cutter after they got into words and the victim received slash wounds to the face, hands and chest area," said Assistant NYPD Chief James Coogan.

At the Bryant Park station the suspect fled the train followed by the victim heading up the stairs. But police say the victim lost sight of the suspect as he escaped into the park.

"We do have witnesses that were aboard the train who we have, but we don't have any reason for the dispute, why they were arguing," said Coogan.

The injured man was taken to Bellevue Hospital with what police say were non life-threatening injuries.

Police said they're looking for a man wearing a gray shirt who went above ground and fled after the stabbing.

An evidence collection team began securing video from cameras in and outside the station in hopes of getting a good picture of the suspect. The box cutter was also retrieved.