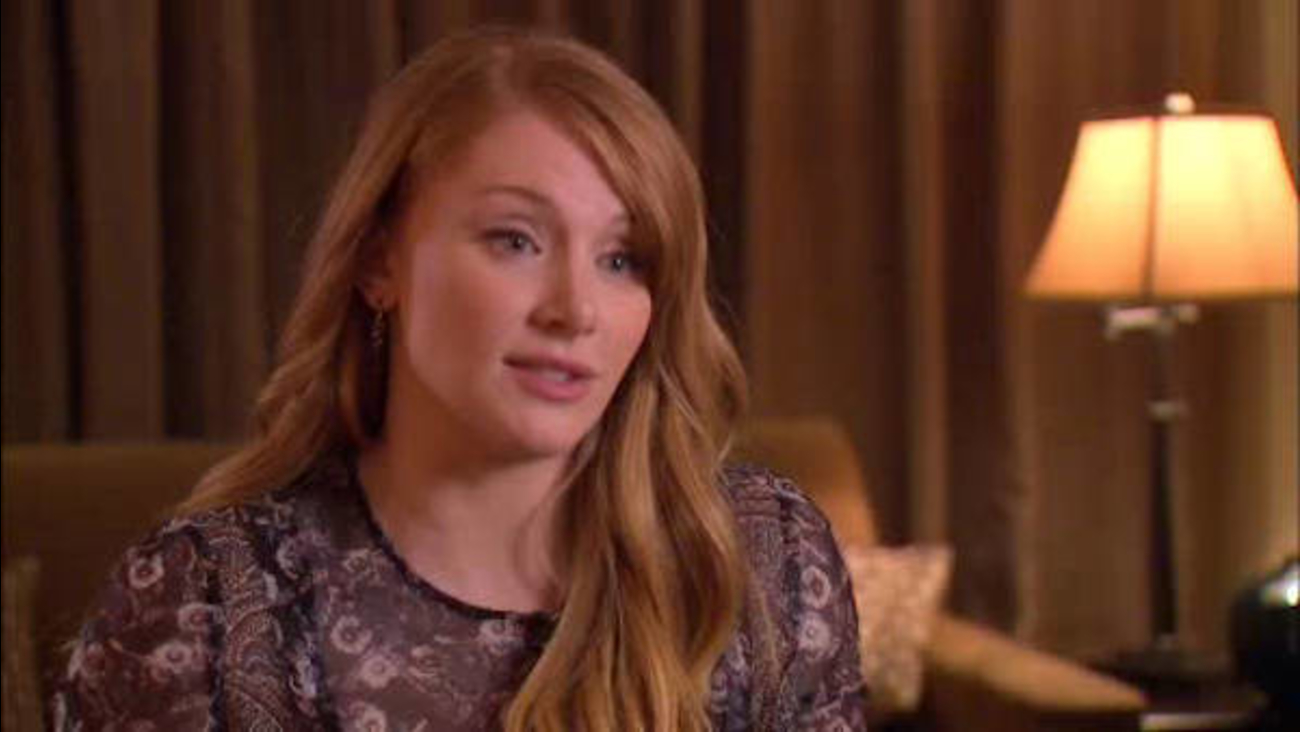 DALLAS -- New Orleans Pelicans guard Bryce Dejean-Jones was fatally shot on his daughter's first birthday after he mistakenly went to the wrong apartment in Dallas, a death that rattled the NBA over Memorial Day weekend.