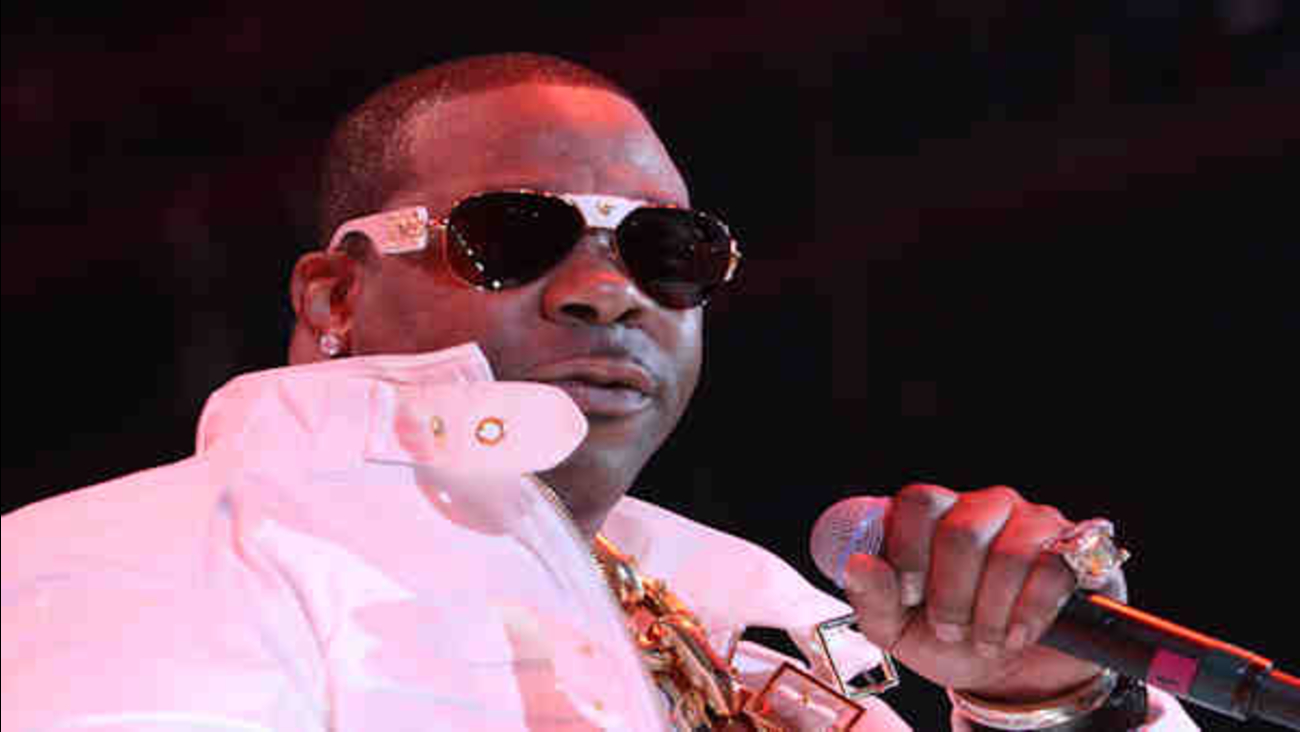 NEW YORK -- Busta Rhymes completed anger management classes and pleaded guilty Friday to reduced charges of harassment for throwing a protein drink at a worker at Steel Gym in Chelsea.

The rapper, whose real name is Trevor Tahiem Smith Jr., was arrested and charged with assault in August. He was accused of throwing the 17-ounce cardboard Lean Body strawberry protein drink container at the employee during a dispute. The Brooklyn-born performer and the worker had been involved in an argument that escalated, according to the New York Police Department.

The employee was hit in the head, said the NYPD. He sustained a minor injury.

On Friday in court, Busta was permitted to plead guilty to second-degree harassment after he completed the anger management course.