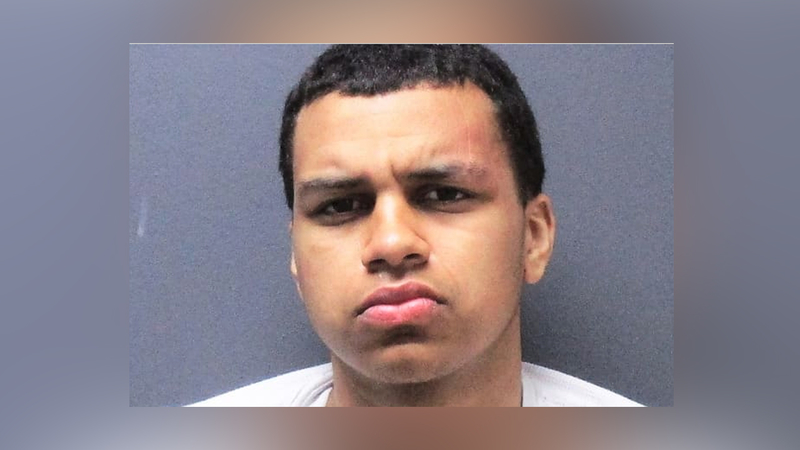 Teen accused of stealing cab on the Lower East Side

ROCHELLE PARK, New Jersey (WABC) -- A teenager is under arrest after police say he stole a cab in New York City with the intention of taking it to an amusement park in New Jersey.

Authorities say he stole a yellow taxi cab that was left running Tuesday morning on the Lower East Side.

The NYPD used the GPS tracking device inside the vehicle to get the exact location.

Gualpa was found sleeping in the backseat of the cab. He told police he was driving to Great Adventure in Jackson, New Jersey, but pulled over to take a nap.

The park, however, does not open until April 6th.

Gualpa was arrested and released pending a hearing.