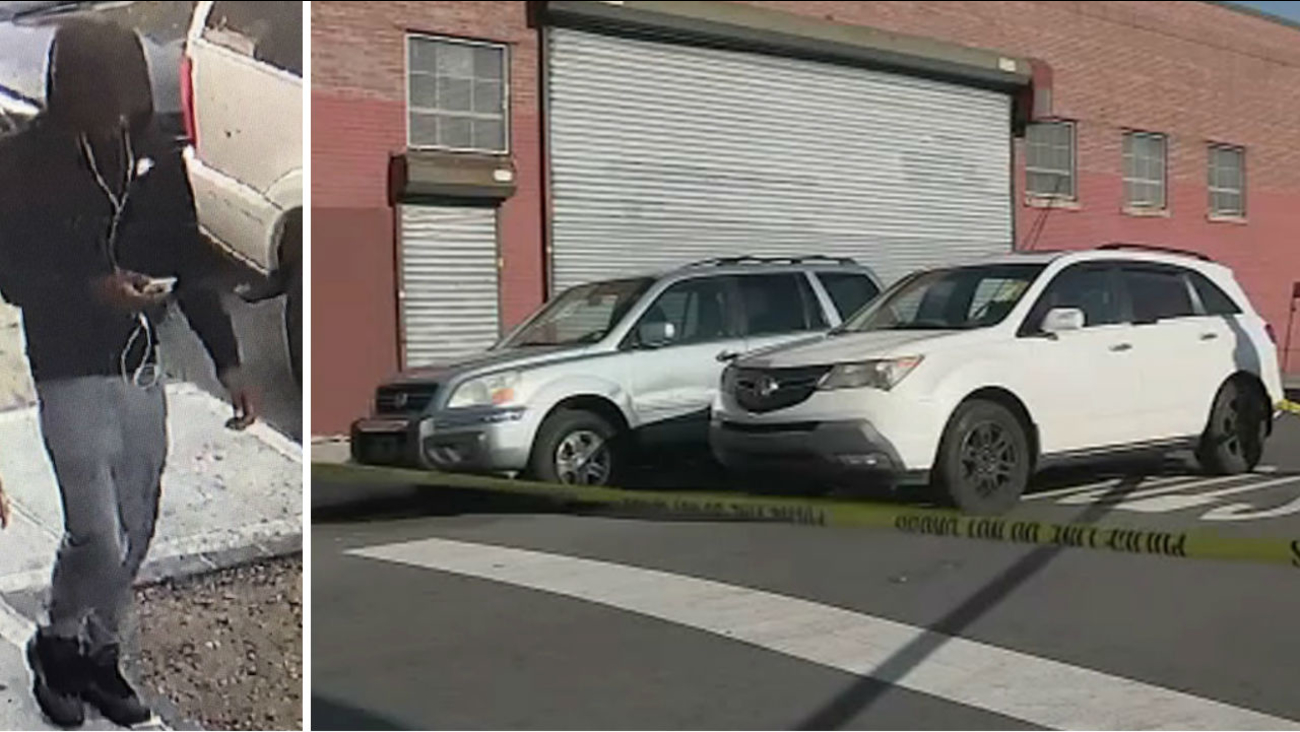 CANARSIE, Brooklyn (WABC) -- Police are still searching for the man who stole a car while a 6-year-old child was in the back seat in Brooklyn.

It happened Monday just after 1 p.m. on Avenue L in Canarsie, where police say a white Acura MDX was stolen outside a plumbing supply store.

Authorities say the child's uncle went into the plumbing store to get something and left the car running.

That is when the unidentified suspect entered the car and drove away while the child was inside.

The child was identified as Ronald Mowatt, and after an intense two-hour search, police say he was found in the car at Linden Boulevard and Georgia Avenue in East New York.

"I appreciate everybody in the NYPD for their assistance and getting him back, and I'm glad, I just want to get to my nephew," the uncle said.

The boy appeared to be unharmed, but he was taken to a hospital to be evaluated.