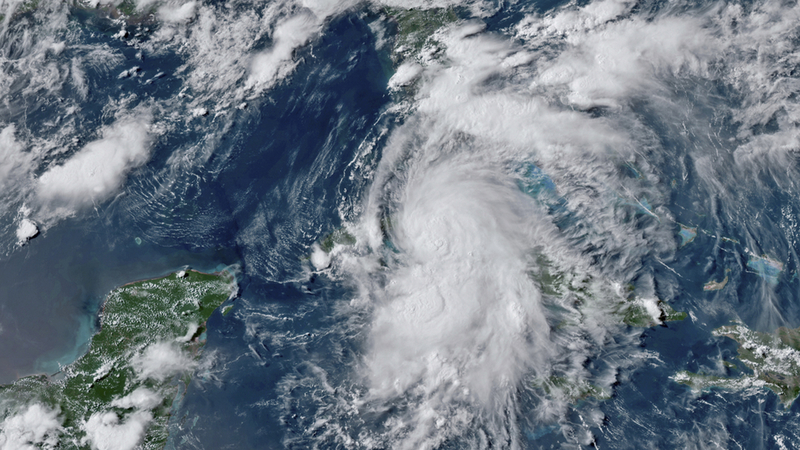 A boat from Cuba capsized in the storm-hit Straits of Florida this week, spurring a search in which nine people were still missing Wednesday after 13 were rescued, the US Coast Guard said.

Crews of two Coast Guard cutters still were searching for the missing on Wednesday, the service said.

The boat carrying 22 people capsized at about 8 p.m. Monday after departing Cuba, survivors have told the Coast Guard, it said. 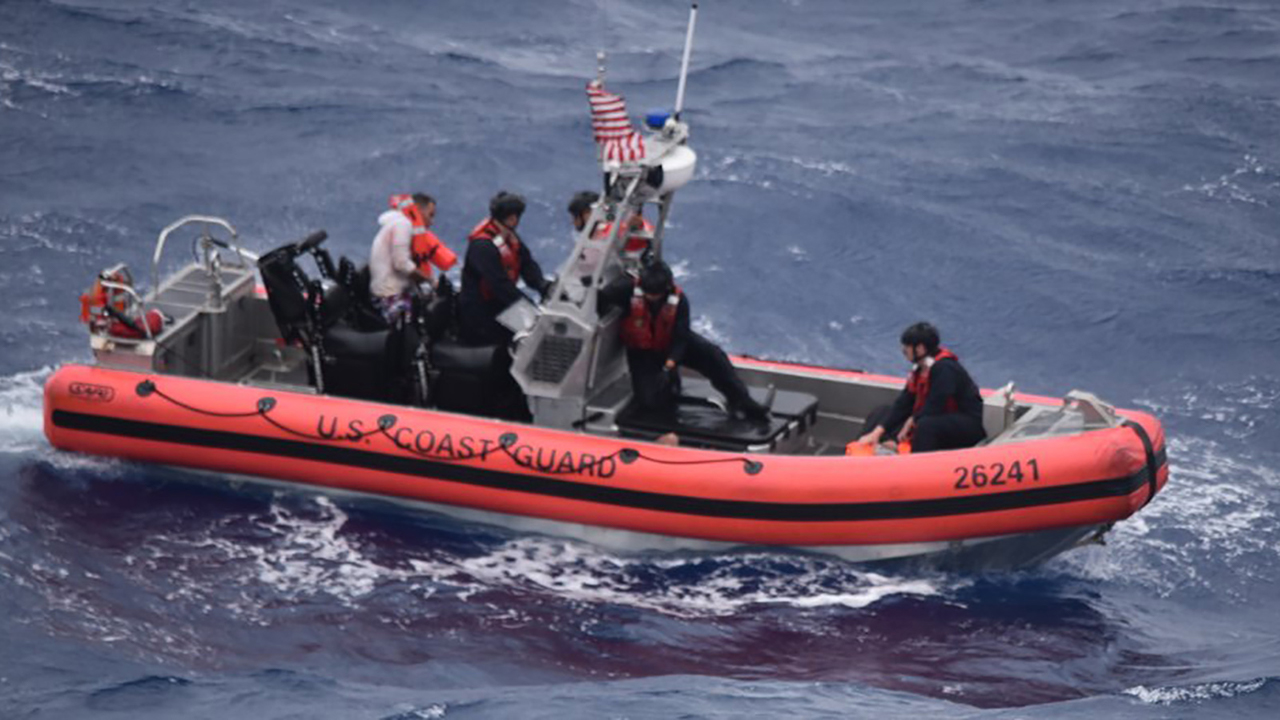 A bulk carrier ship's crew found people Tuesday afternoon in the water some 26 miles southeast of Key West, reported this to the Coast Guard and rescued some of them, the service said.

A Coast Guard cutter responded to the area, and its small boat crew rescued others from the water, the Coast Guard said. In total, 13 were rescued, according to the service. Fifteen people earlier had been reported rescued.