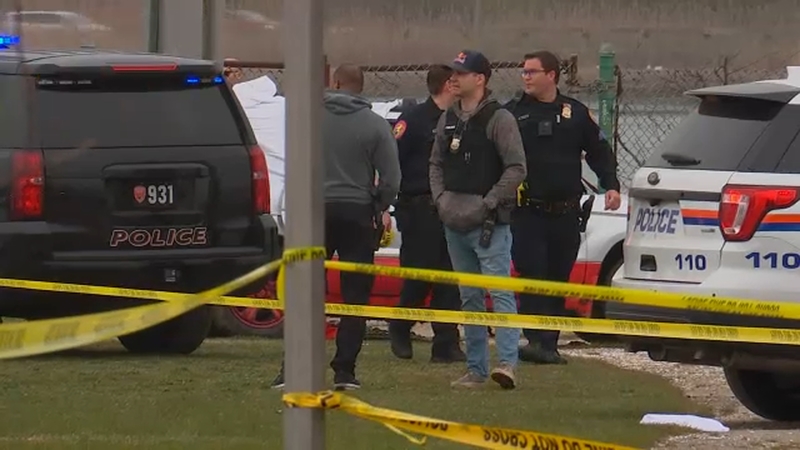 1 killed after car plunges into water in Freeport

Police said they received a call about a car in the water just outside of Cow Meadow Park in Freeport around 1:30 p.m.

Divers went into the water, located the vehicle, and it was brought onto land.

The man was not identified, but officials said he was the only person in the car.

They said the vehicle then drove about 80 feet to the water.

The investigation into whether the driver lost control or if it was intentional is ongoing.