Darla Miles has the latest from Morris Park.

PELHAM BAY, Bronx (WABC) -- An off-duty female NYPD officer was killed and a second officer critically injured in the Bronx after their car flipped off a traffic circle in Pelham Bay Wednesday. 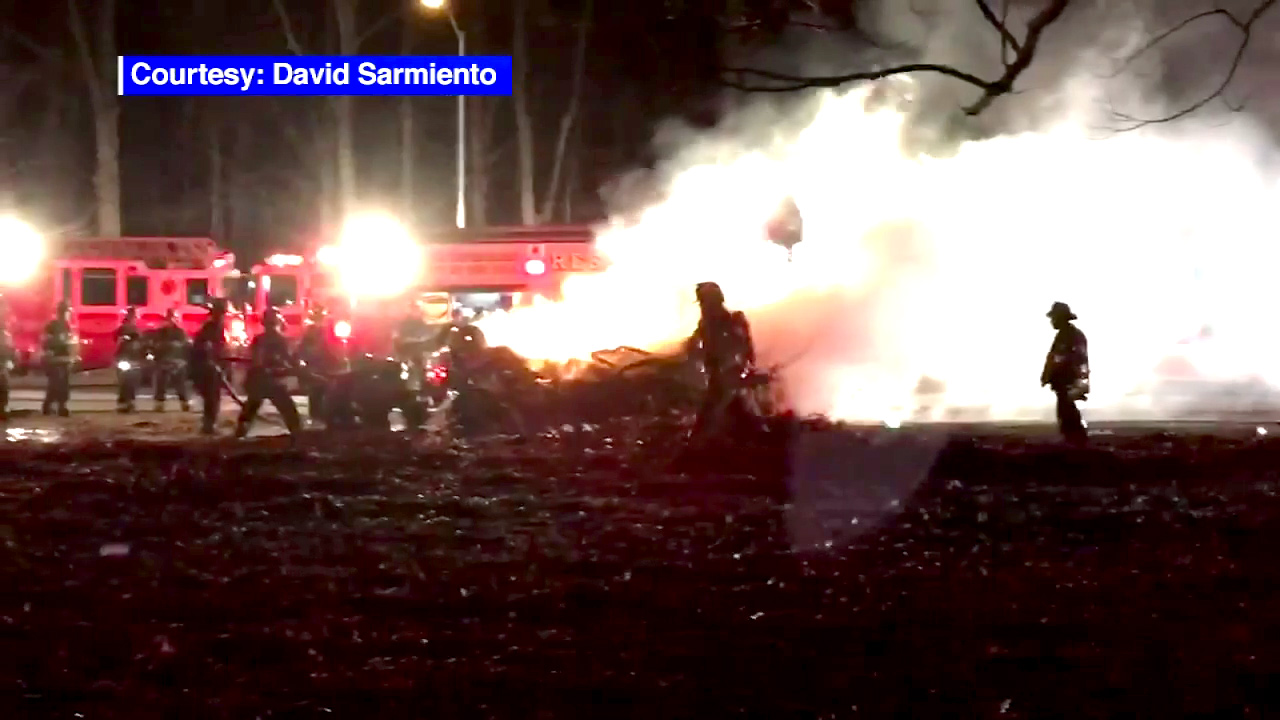 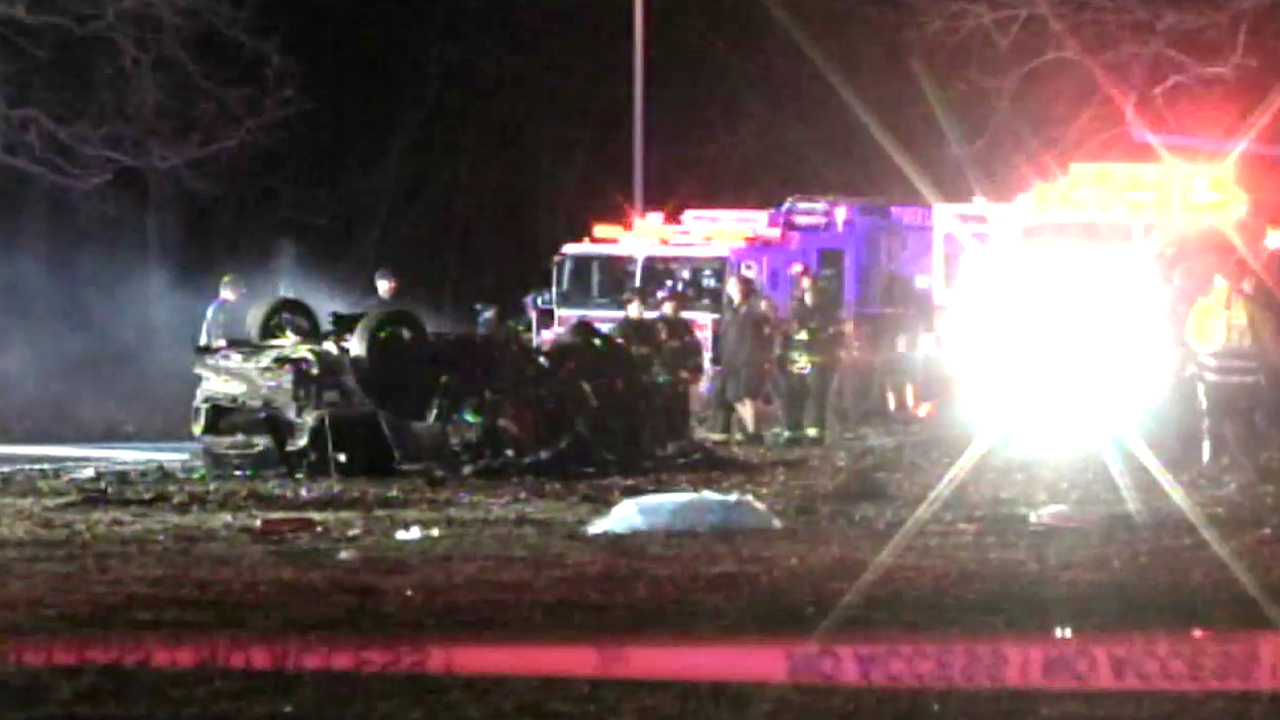 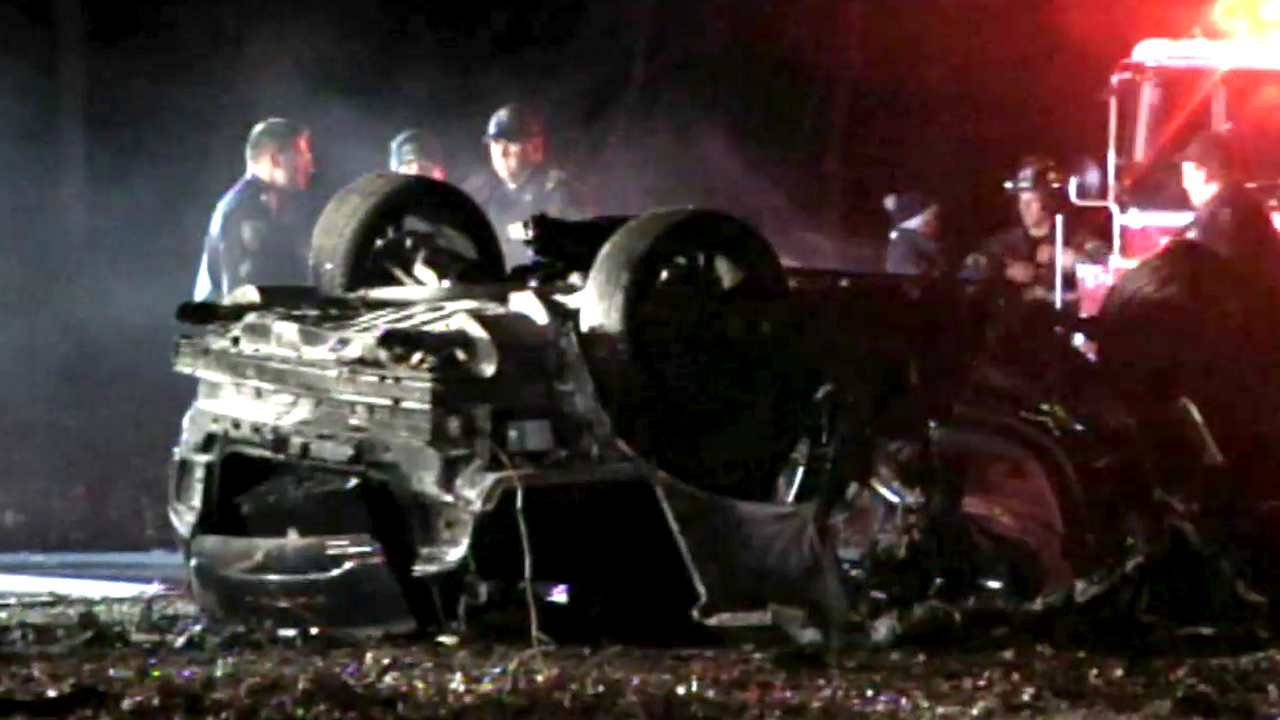 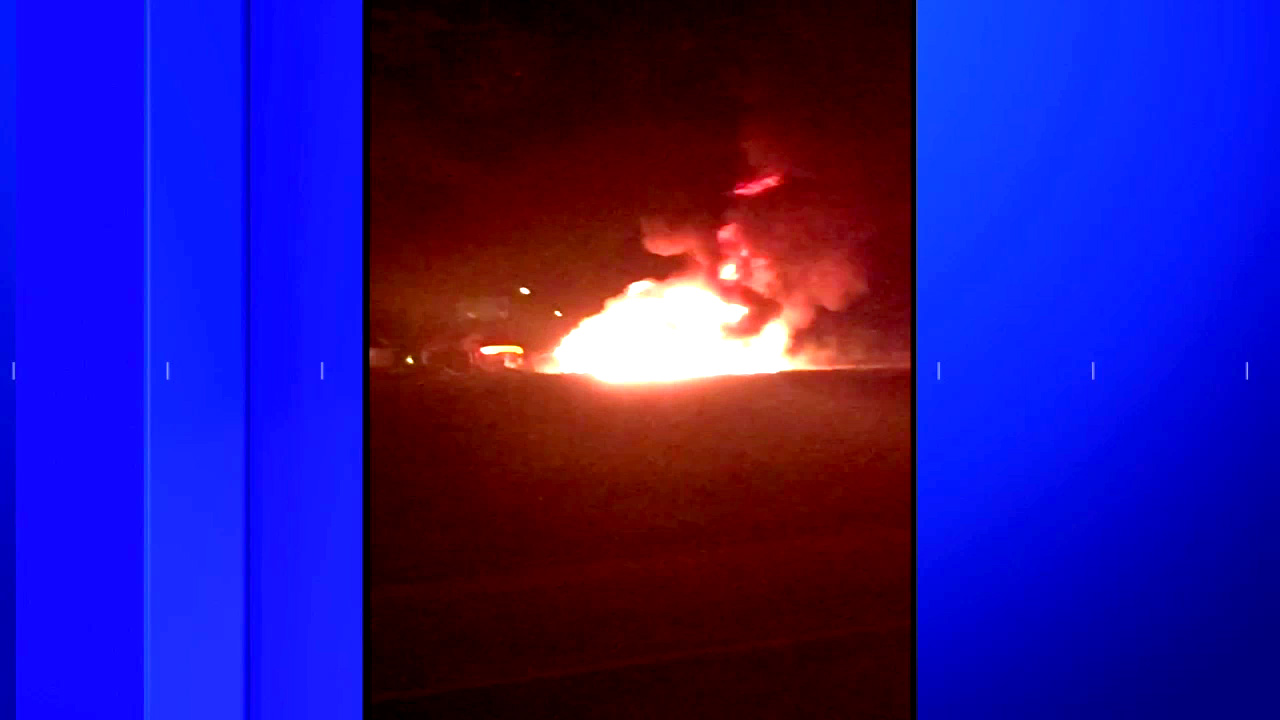 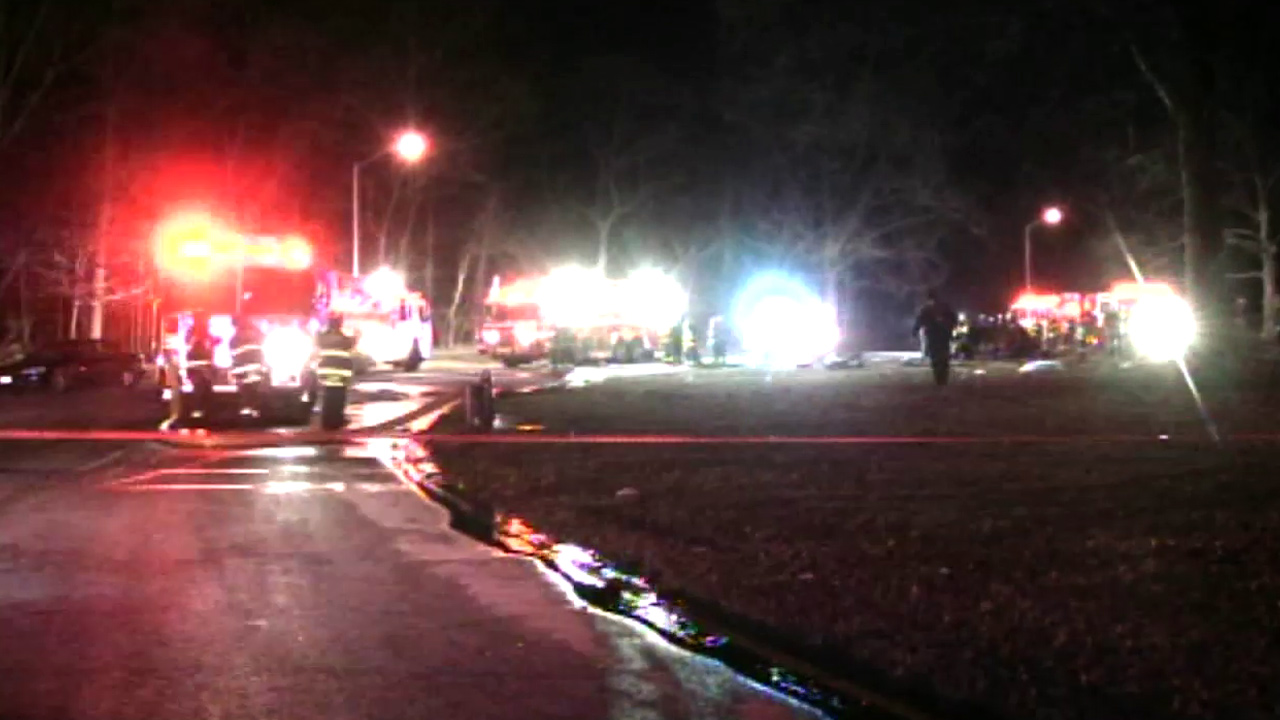 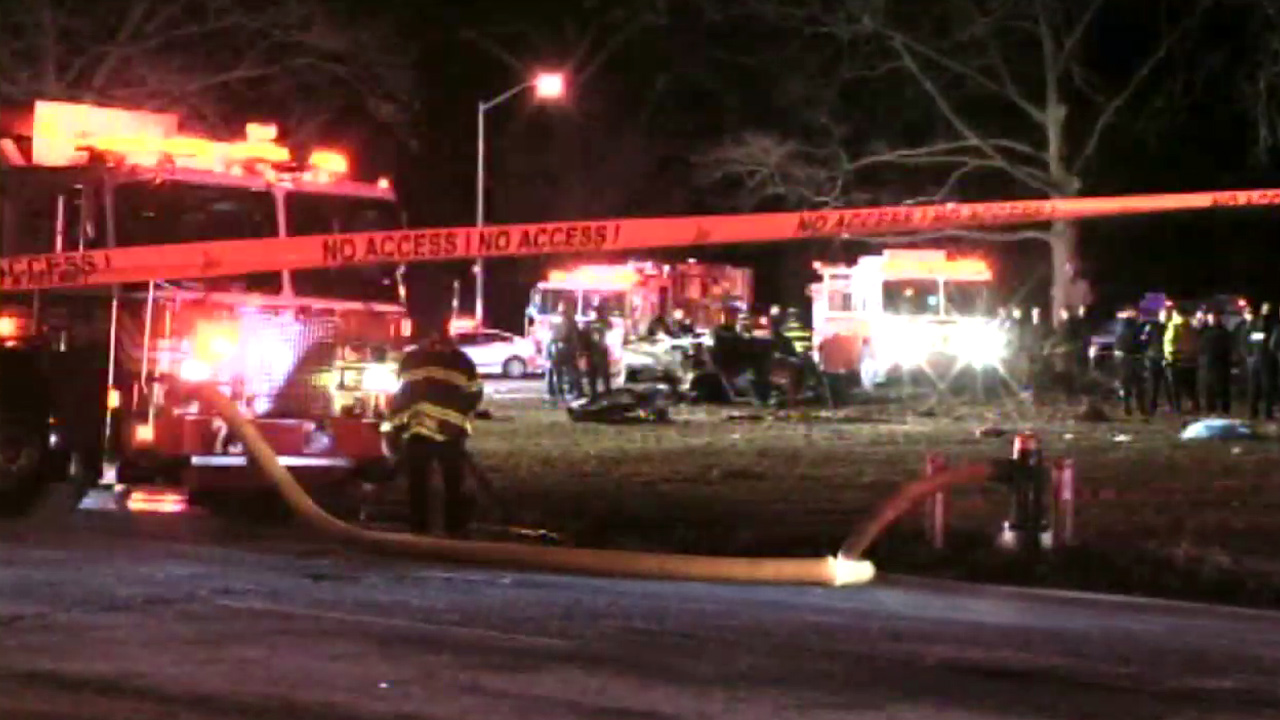 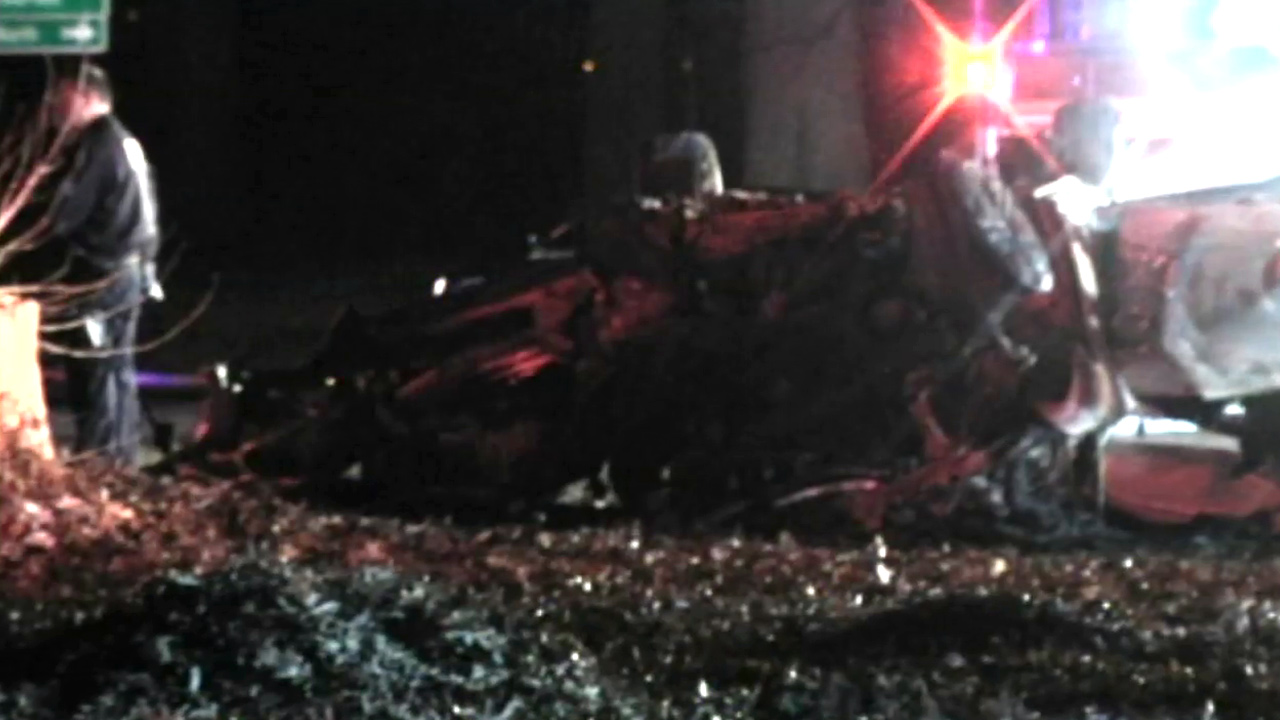 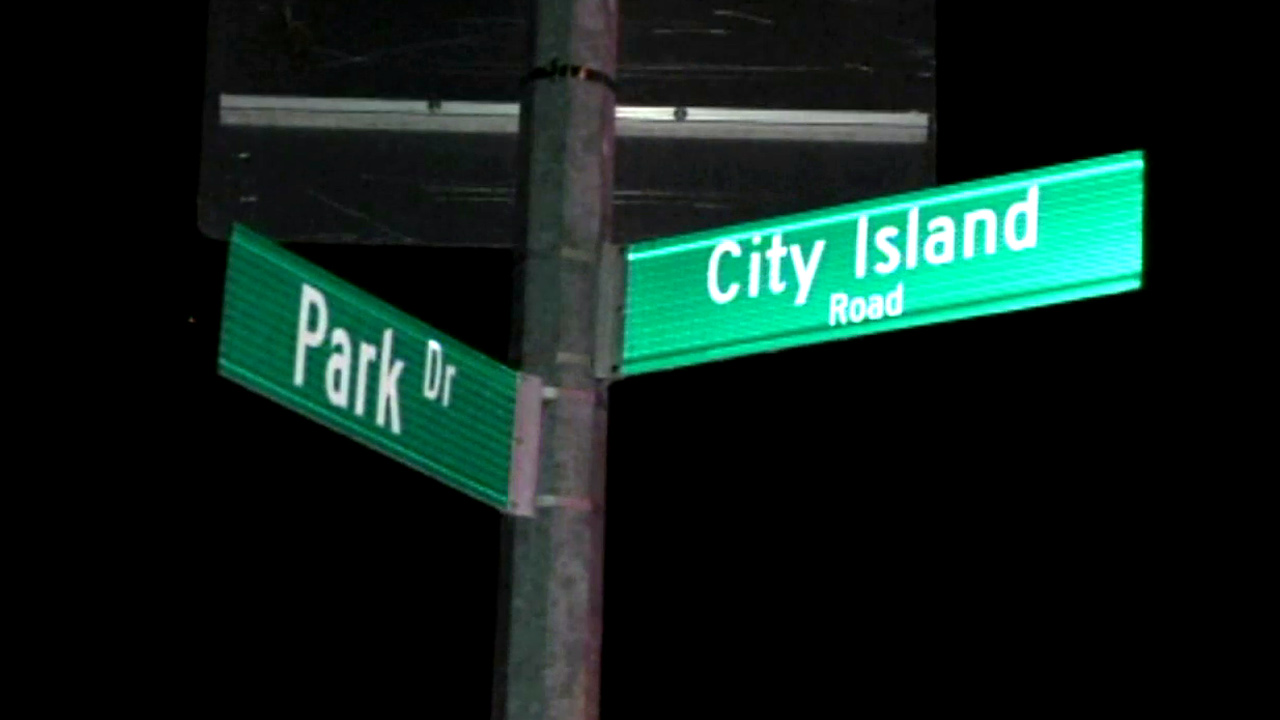 The good Samaritans were treated for smoke inhalation and other minor injuries. They also were taken to Jacobi Medical Center.