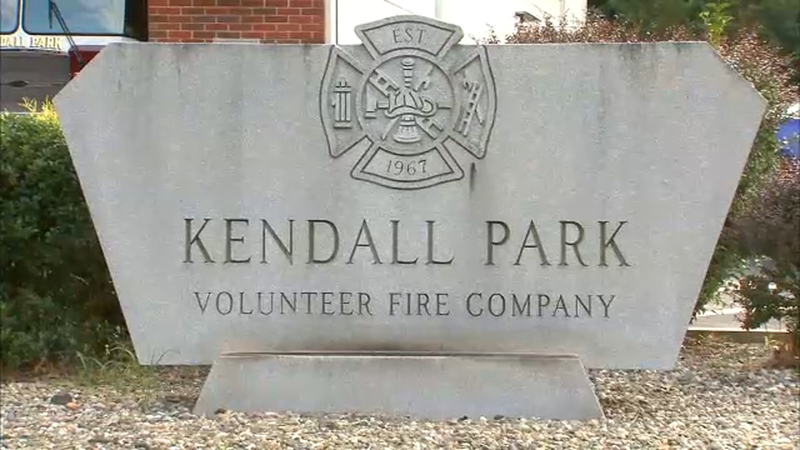 SOUTH BRUNSWICK, New Jersey (WABC) -- A woman and her grandchild were sickened with carbon monoxide poisoning after exhaust from the generator they were using caused "fatal levels" of the gas inside a New Jersey home Tuesday.

The home on Robin Road in South Brunswick was one of the one million buildings in the state affected by power outages caused by damage from Tropical Storm Isaias.

Police say officers were dispatched to the home just before 11 p.m. for a report of a woman possibly having a heart attack.

Responding officers discovered a 61-year-old woman and her 9-year-old granddaughter in the home.

The officers realized the woman was actually suffering the effects of carbon monoxide poisoning from a generator running next to the home.

"It was right outside the home," Chief Raymond Hayducka said. "It had been placed by the back door, but it was right under an open window, so the exhaust was coming back into the home. The fumes were still pouring into the house."

The officers evacuated the woman and child from the home.

Members of the Kendall Park First Aid Squad arrived and took them both to the hospital.

"The levels of carbon monoxide were 350 parts per million, and the generator had been running for approximately eight hours," Kendall Park Fire Chief Chris Perez said. "350 is a lethal amount of carbon monoxide. You will start to feel disoriented and sick right away. The problem is most people think they are just tired. If they had just gone to bed thinking nothing was wrong, they would have passed away by Wednesday morning."

Perez said it was the second incident involving a generator on Tuesday.

Earlier that night, firefighters responded to a home on Blue Jay Court in Kendall Park where the carbon monoxide detector was going off.

"Make sure the generator is at least ten to fifteen feet away from your home, in a well-ventilated space, and not running in an enclosed area of any kind," said Perez.

Carbon monoxide is a clear, odorless gas and people usually have no idea they have been inhaling it until they feel extremely ill.