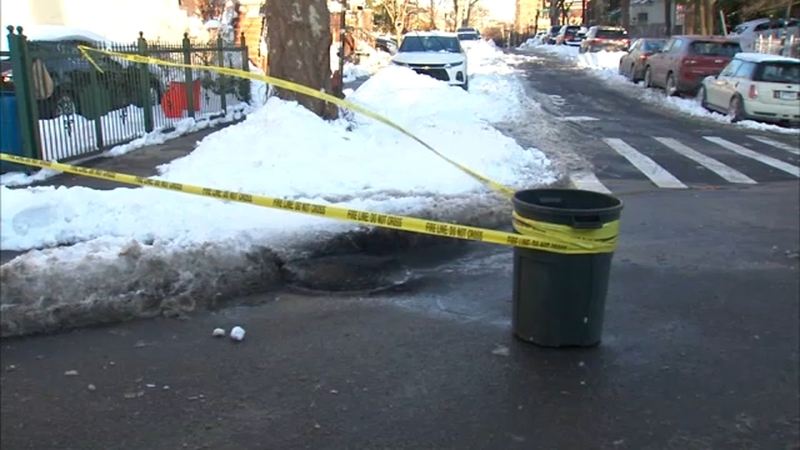 ELMHURST, Queens (WABC) -- Several buildings in Queens had to be evacuated due to elevated carbon monoxide levels.

Firefighters rushed to the scene at 45-19 74th Avenue around 2:30 p.m. on Sunday after smoke from a manhole fire caused elevated carbon monoxide levels in a nearby building.

According to Eyewitness News reporter Kemberly Richardson, it appeared there were sparking wires underneath the manhole, potentially caused by salt that was put down as a result of the weekend snowstorm.

Several other buildings, including a laundromat across the street, also had to be evacuated.

The NYC Office of Emergency is on the scene.

They were contacted to provide buses as shelter for the evacuated individuals.


This is breaking news. This story will be updated as more information becomes available.