Near, far, wherever you are, there's anger over Celine Dion not being included on Rolling Stone's list of the 200 greatest singers of all time.

Published on New Year's Day, the list ranges from Aretha Franklin to Rosalía and other artists known for standout singing.

But some on social media are calling out what they consider to be a Titanic mistake - Dion's absence on the list.

"Respectfully, not including Celine Dion, arguably the best vocal technician of all time, in this list is borderline treasonous," producer, promoter and recording artist Jamie Lambert tweeted.

There were also complaints that others, including Dionne Warwick, Diana Ross and Sting, were not included.

The publication appeared to anticipate the griping.

"Before you start scrolling (and commenting), keep in mind that this is the Greatest Singers list, not the Greatest Voices List," the introduction noted. "Talent is impressive; genius is transcendent."

Dion recently announced she is postponing several Europe tour dates after being diagnosed with a neurological disorder that doesn't allow her "to sing the way I'm used to."

The condition she has, stiff-person syndrome, is "a rare, progressive syndrome that affects the nervous system, specifically the brain and spinal cord," according to the National Institute of Neurological Disorders and Stroke.

CNN has reached out to Rolling Stone for comment. 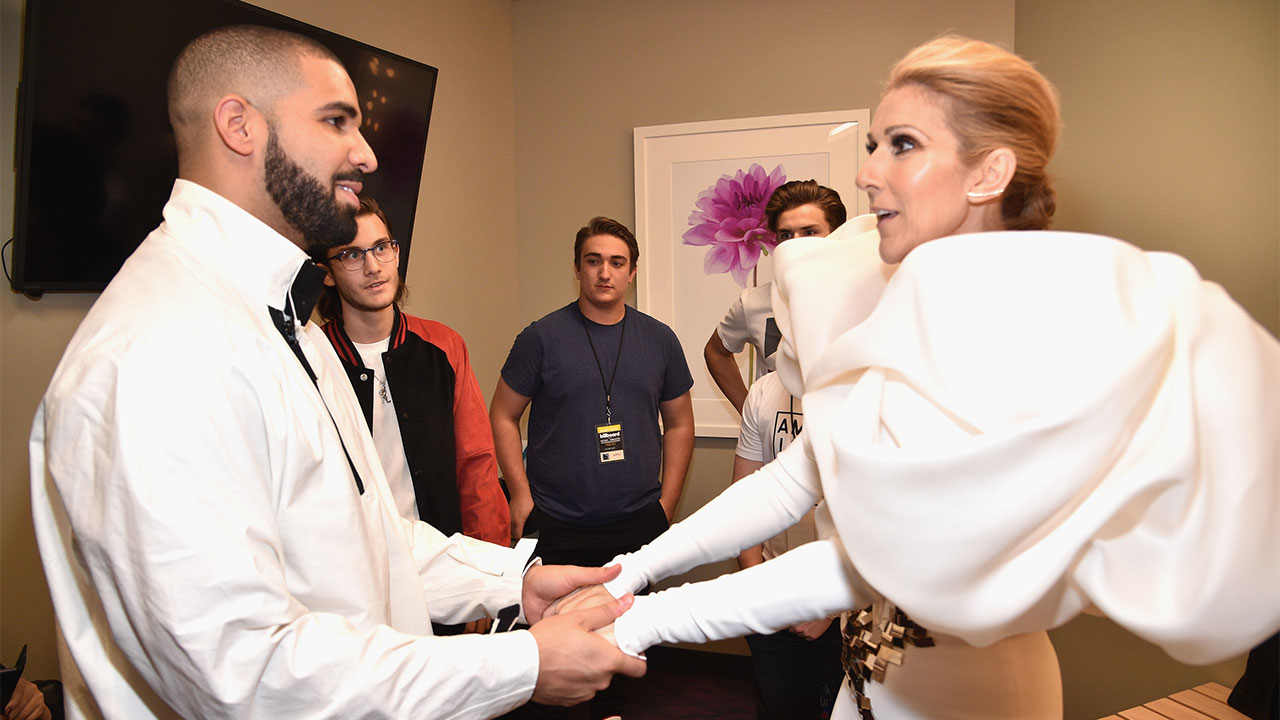 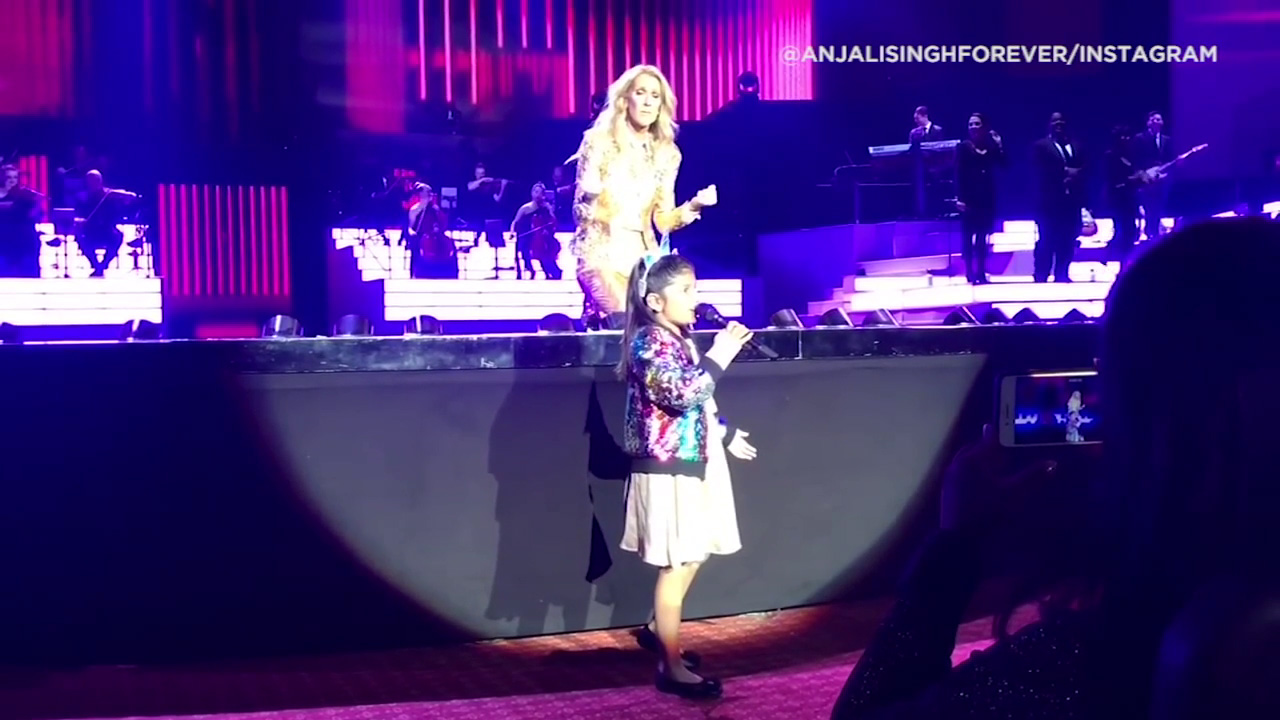 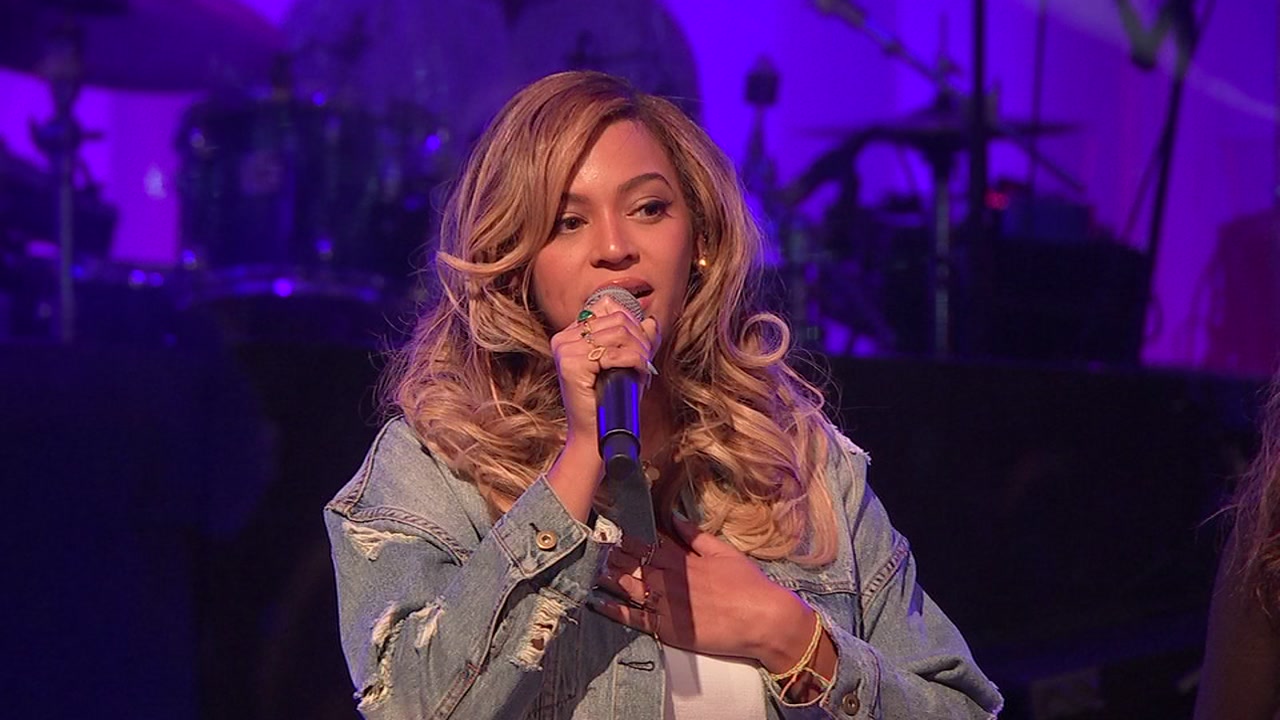 Beyonce is the highest-paid woman in music