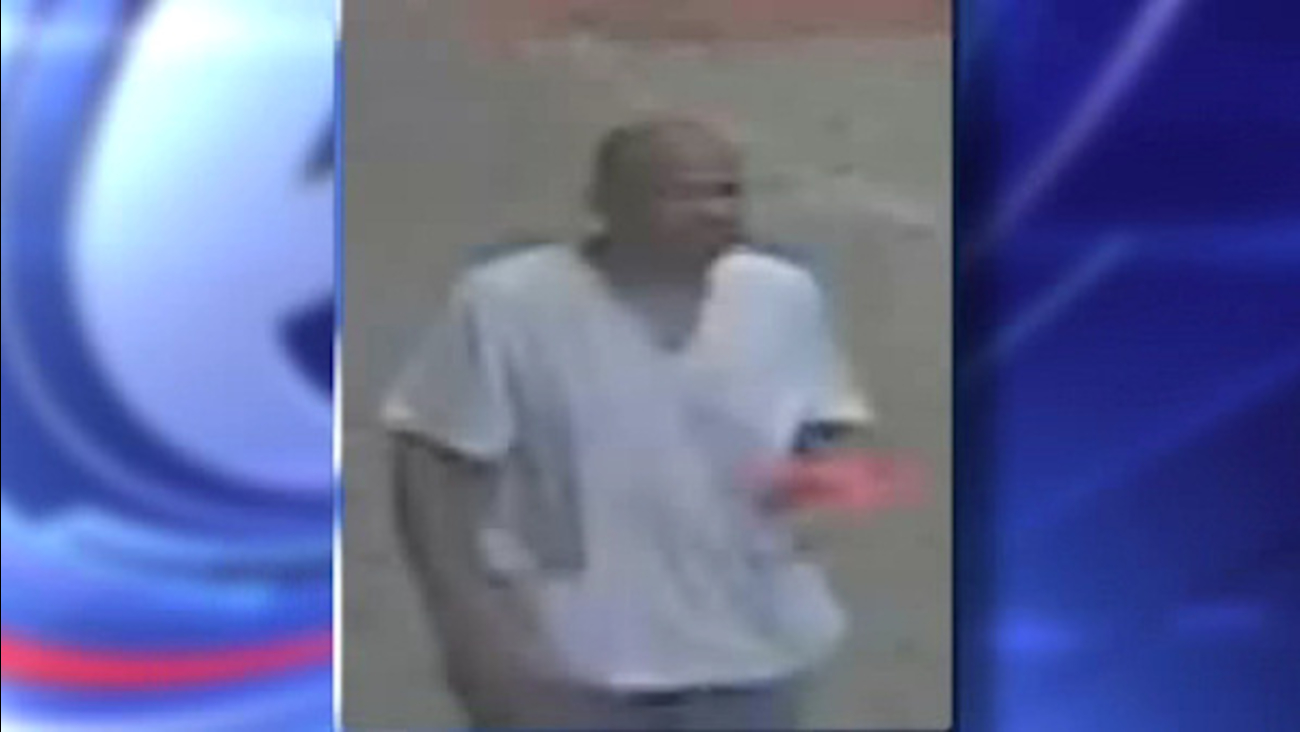 NEW YORK (WABC) -- A freelance writer, who went to Central Park to work on a piece about finding quiet in the noisy city was attacked and robbed.