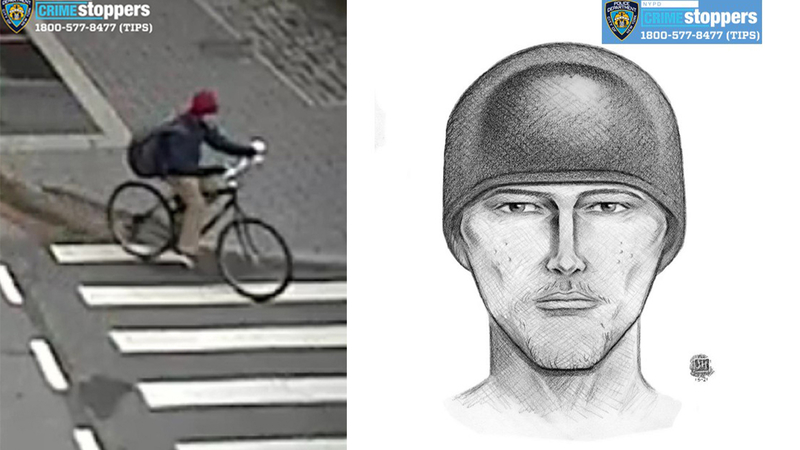 Each time, the suspect pointed a gun at the victim and demanded their purse or wallet -- and now many are asking for more police patrols in the park.

He took out a gun and said to the woman, "I need to take your purse."

The woman asked him if she could keep her cell phone and he refused. Fearing for her safety, the victim handed over her purse that had two credit cards, an iPhone 10, eye medication and approximately $200 in cash.

The victim's phone was later recovered by police near the scene using the "Find My iPhone" feature.

When the man declined, he asked him for $5, which he also declined and walked away.

The victim then sat down on a bench near the 72nd Street and 5th Avenue exit, when he noticed the man was standing in front of him.

Police say Thornton then took out a semi-automatic pistol and demanded money. Fearing for his life, the victim complied and gave him $1,000 in cash.

Other than being shaken up, the victims were not harmed.

The attacks have parkgoers nervous. According to the latest NYPD crime statistics, robberies in the city are up nearly 30 percent over this same time last year.

"For years Central Park has been very safe, I'm very concerned it's like New York in the '70s," one parkgoer said.

NYPD' Central Park's commanding officer Bill Gallagher had called in extra resources to flood the park in search for Thornton -- they ordered up a sketch of him, and released a surveillance picture. It all paid off Thursday morning, when they took Thornton into custody after they found him sleeping in a tent near Strawberry Fields.