Marcus Solis has the details on the doctor testifying against a former employee.

WHITE PLAINS, New York (WABC) -- A medical school dean looked his attacker in the eye and testified how his former researcher, who he fired, shot him outside of a deli in Westchester County.

The fact that Henhgjun Chao shot his former boss is not in dispute, what his lawyer is trying to do is prove is that Chao's intent was not to hurt one of the city's most prominent doctors.

Dennis Charney is the Dean of Medicine at Mount Sinai.

Wednesday he took the stand, testifying about last summer's shooting that left him critically injured.

"My first reaction was I got to get out of this situation because my life is in danger," Charney said after describing hearing a loud boom as he was walking out of Lange's, a popular deli in Chappaqua. "I looked at my shoulder area, saw blood gushing out, my first instinct was safety."

Prosecutors showed the jury surveillance video showing Chao firing a shotgun at close range, and they showed video of Chao watching the doctor's morning routine for several days before the shooting.

Chao worked as a research scientist at Mount Sinai, but was fired by Charney in 2009 for falsifying experiments.

Charney explained Chao requested a colleague change data related to a mice experiment so that the data would be more consistent with his hypothesis.

Charney testified that he's experienced flashbacks, has had difficulty sleeping and still has some numbness in his arm from his injuries. 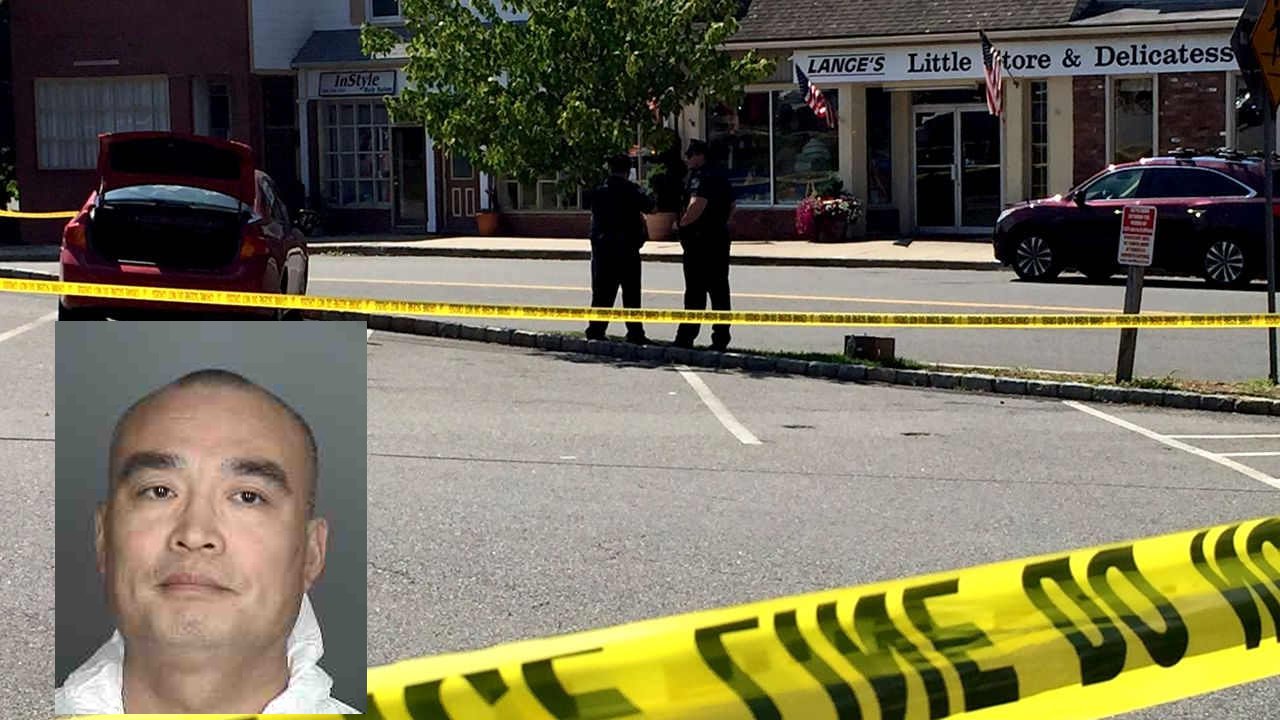 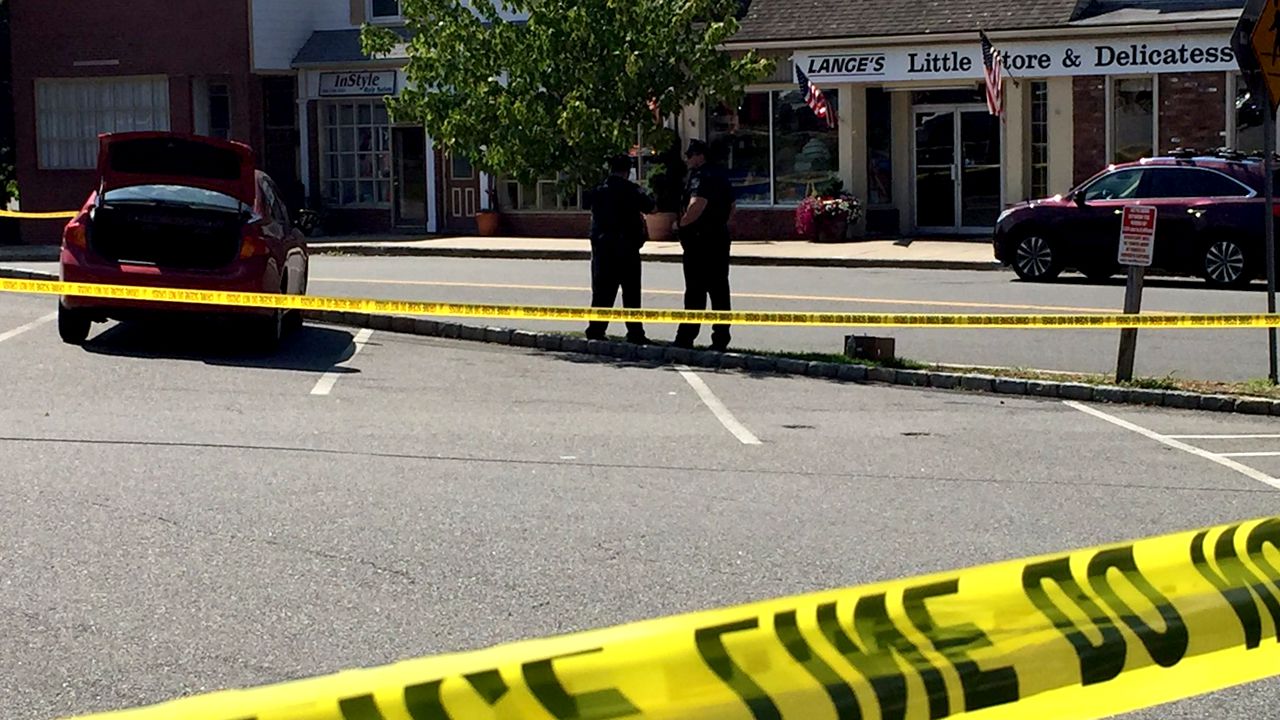