When to watch Charlie Brown Christmas specials on ABC in 2019

It's not the holidays without a Charlie Brown special on ABC! This holiday season, you'll have several chances to catch the beloved Peanuts specials on ABC:

Here's a look at more of ABC's holiday programming lineup. This schedule is subject to change -- check your local listings for the most current information. All times below are in Eastern/Pacific time zones:

DISNEY PREP & LANDING - Walt Disney Animation Studios brings you a half-hour holiday special tale of an elite unit of elves known as Prep & Landing. After working tirelessly on Prep & Landing for 227 years, an elf named Wayne is upset when he doesn't receive an expected promotion to be the Director of Naughty List Intelligence. Instead, Magee, the North Pole Christmas Eve Command Center Coordinator (NPCECCC for short), partners Wayne with Lanny, an idealistic rookie who has an undying enthusiasm for Christmas. During their Christmas Eve mission, Wayne and Lanny encounter unexpected challenges that push them to their limits. Will the elves be able to guide Dasher, Dancer and the rest of the reindeer pulling Santa's sleigh through a raging snowstorm to ensure a merry Christmas for all? (8:00-8:30 p.m.)

DISNEY PREP & LANDING 2: NAUGHTY VS. NICE - The yuletide adventures of Christmas elves Lanny and Wayne continue. With the Big 2-5 fast approaching, Wayne and Lanny must race to recover classified North Pole technology that has fallen into the hands of a computer-hacking Naughty Kid! Desperate to prevent Christmas from descending into chaos, Wayne seeks out the foremost Naughty Kid expert to aid in the mission, a bombastic member of the Coal Elf Brigade who also happens to be his estranged brother, Noel. (8:30-9:00 p.m.)

THE GREAT AMERICAN BAKING SHOW: HOLIDAY EDITION - "Spice and Dessert Week" - Eight bakers return to the tent this week. First up, "Spice Week" with the bakers challenged to create sweet and savory creations using spices. From cinnamon to saffron, the bakers put their best spice flavor combinations together. "Dessert Week" has the bakers creating delicious delicacies like cakes and cookies, including one of Paul Hollywood's toughest challenges yet! (9:00-11:00 p.m.)

I WANT A DOG FOR CHRISTMAS, CHARLIE BROWN - "I Want a Dog for Christmas, Charlie Brown" centers on ReRun, the lovable but ever-skeptical younger brother of Linus and Lucy. It's Christmas vacation and, as usual, ReRun's big sister is stressing him out, so he decides to turn to his best friend, Snoopy, for amusement and holiday cheer. However, his faithful but unpredictable beagle companion has plans of his own, giving ReRun reason to ask Snoopy to invite his canine brother, Spike, for a visit. The cast of "I Want a Dog for Christmas, Charlie Brown!" includes Jimmy Bennett as ReRun, Adam Taylor Gordon as Charlie Brown, Ashley Rose Orr as Lucy Van Pelt, Corey Padnos as Linus Van Pelt, Hannah Leigh Dworkin as Sally, Nick Price as Schroeder, Jake Miner as Pig Pen/Franklin, Kaitlyn Maggio as the little girl and Bill Melendez as Snoopy. (7:00-8:00 p.m.)

KIDS SAY THE DARNDEST THINGS - On a special holiday episode, Tiffany chats with the kids about their favorite holiday traditions. Later, Tiffany plays Santa's helper to find out who is on the "Nice List," and celebrates an 8-year-old magician who proves that big tricks can come in small packages. (8:00-9:00 p.m.)

HAPPY NEW YEAR, CHARLIE BROWN - ABC and the PEANUTS gang will ring in the new year with the animated PEANUTS special "Happy New Year, Charlie Brown," created by late cartoonist Charles M. Schulz, along with "She's a Good Skate, Charlie Brown." In "Happy New Year, Charlie Brown," the PEANUTS gang is ringing in 1986, and Marcie and Peppermint Patty are throwing a big New Year's Eve bash. Charlie Brown plans to celebrate the holiday by curling up with a big book that weighs nearly as much as he does, Tolstoy's "War and Peace." The book's weight doesn't stop him from lugging it to Lucy's pre-party dance class, where he cuts a mean rug with a rollicking Patty. With just 1131 pages to go, Charlie Brown takes another break, this time for the party, and summons the courage to invite his true love, the little red-haired girl. She doesn't respond, but hapless Chuck shows up anyway-with Tolstoy in tow. Then, he settles down with the book-on a porch swing in a snowstorm-and in so doing, misses the evening's big surprise. In "She's a Good Skate, Charlie Brown," disaster strikes as Peppermint Patty heads to her first major ice-skating competition with coach Snoopy and faithful companion, Marcie, by her side. As always, the unassuming Woodstock flies in to save the day (8:00-9:00 p.m.)

THE GREAT AMERICAN BAKING SHOW: HOLIDAY EDITION - "Pastry and Cookie Week" - The bakers are back and this week they are challenged to create deliciously flaky and flavorful pastries, as well as holiday cookies perfect for any Christmas celebration. (9:00-11:00 p.m.)

THE GREAT AMERICAN BAKING SHOW: HOLIDAY EDITION - Season Finale - "Semi-Final and Final" - The final five bakers remain. With six challenges ahead for these contestants to wow the judges, the pressure is greater than ever before. In the end, only one can be named "America's Best Amateur Baker." Find out who wins on the season finale of "The Great American Baking Show: Holiday Edition." (9:00-11:00 p.m.)

GENERAL HOSPITAL - This Thanksgiving, while those in Port Charles reflect with gratitude on their many blessings, surprises both warm and shocking sweep through the town. The Quartermaines once again attempt a traditional celebration. Finn celebrates his first holiday with his daughter, and Sonny and Carly bask in the joys of their burgeoning family. (check local listings)

GENERAL HOSPITAL - The residents of Port Charles are reminded of the true meaning of the holiday season in this year's Dickensian twist. (check local listings) 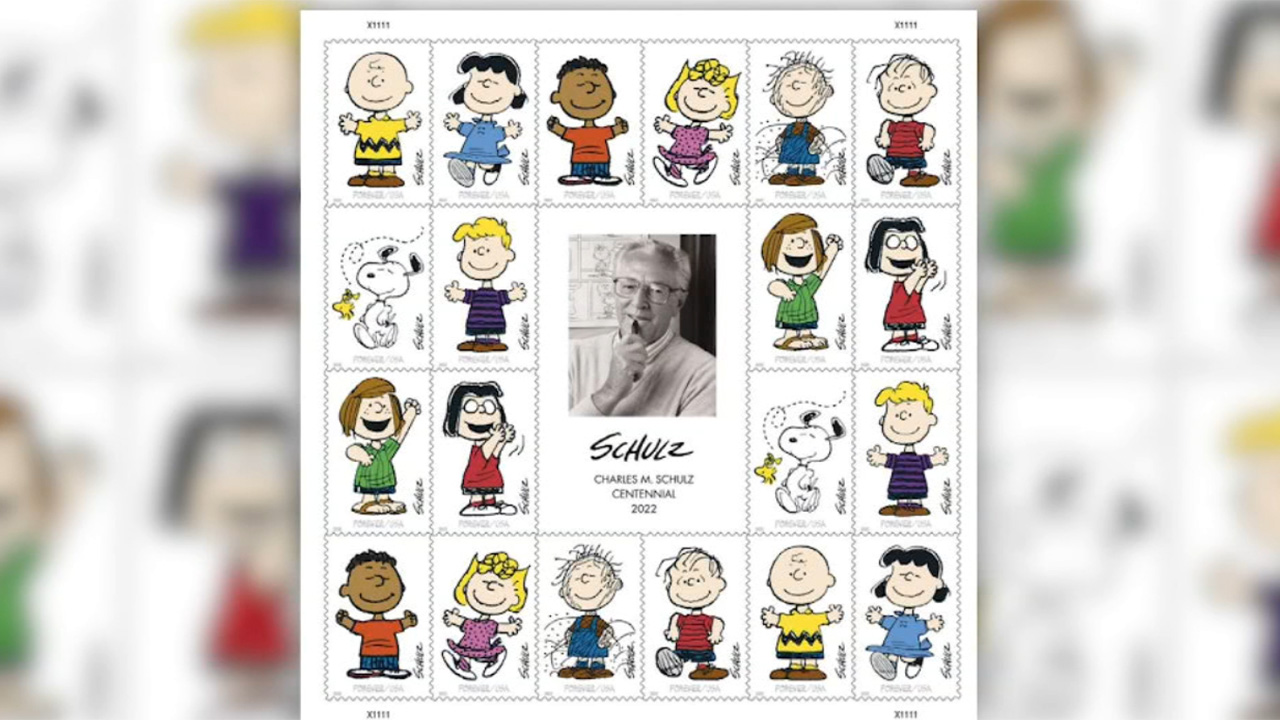 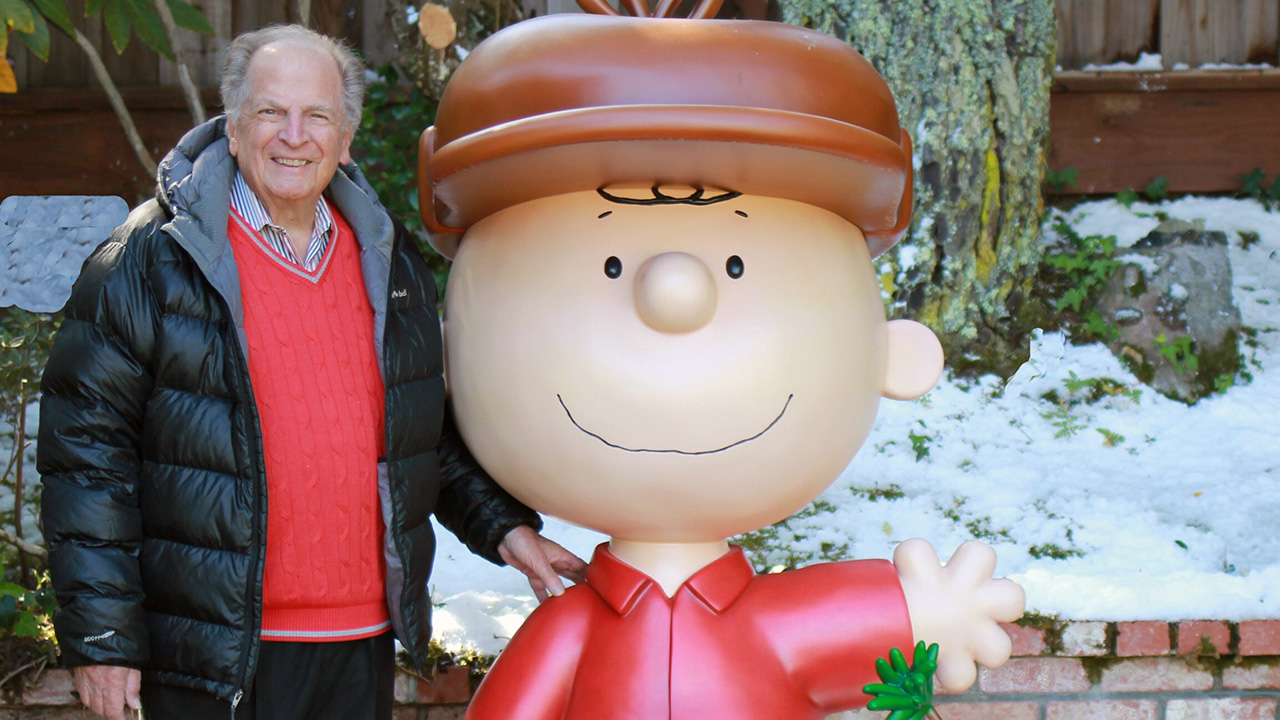 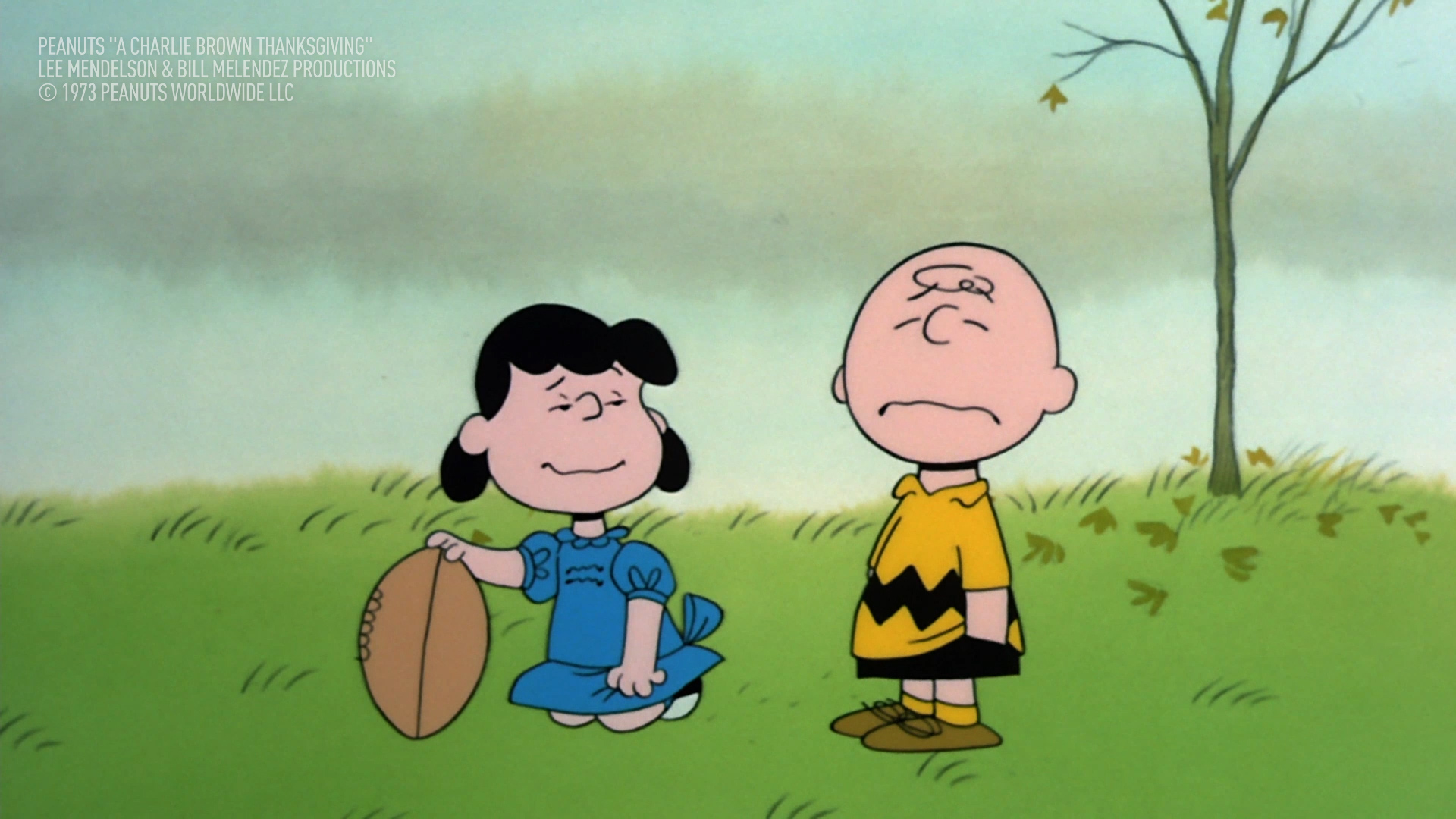 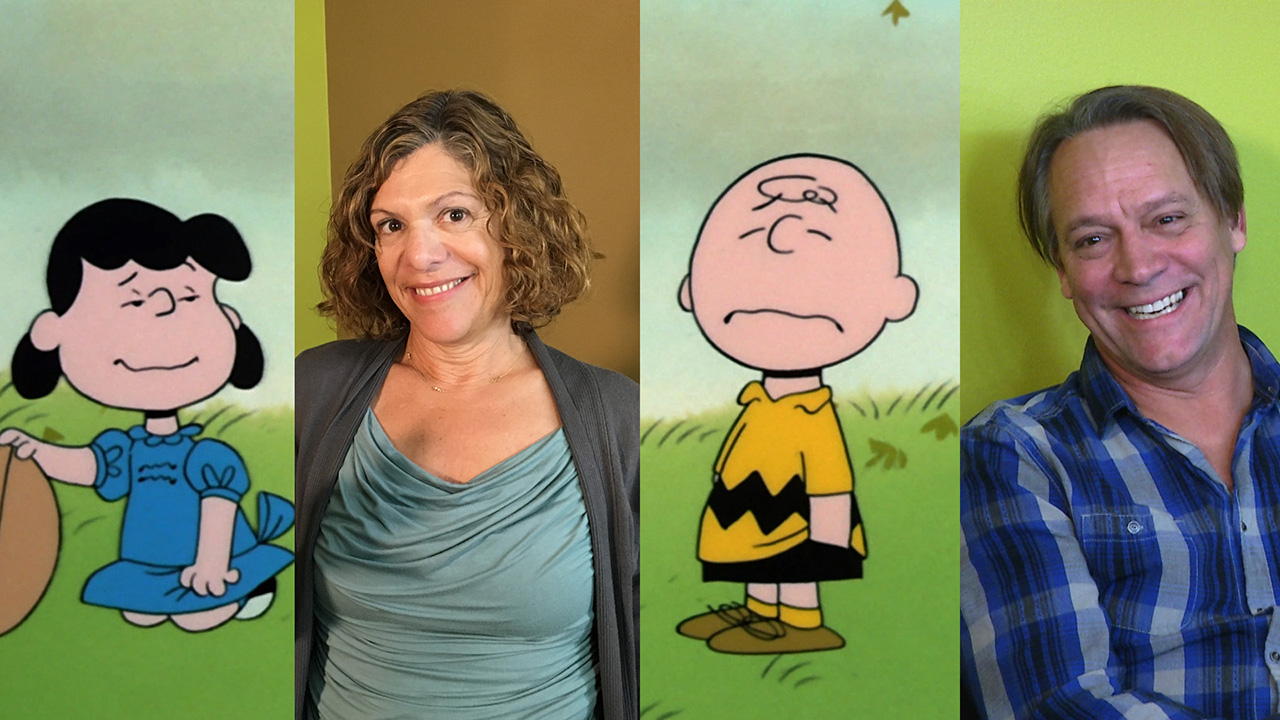