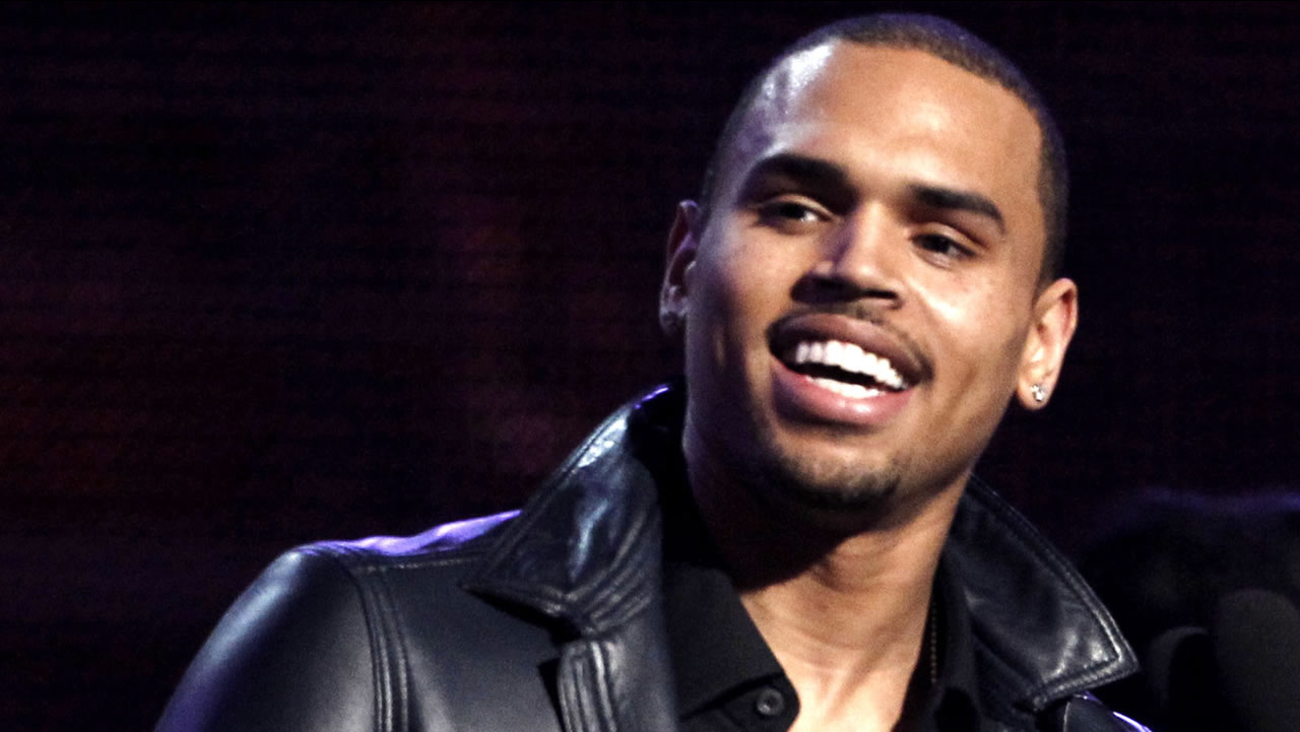 SAN JOSE, Calif. -- Five people were shot during a private birthday celebration hosted by singer Chris Brown at a nightclub in San Jose on Sunday.

The incident was reported at about 1:20 a.m. at the Fiesta Nightclub in the 3800 block of Monterey Road. Four people with at least one gunshot wound each were taken to a hospital. A fifth person walked into a hospital with a non-life threatening gunshot wound. All were listed in stable condition.

Videos posted to YouTube and other social media pages show the moment when the shootings took place. Brown was singing when shots rang out. The music continued for a short time, until gunshots started up again. Cellphone video posted online by fans appears to show Brown wincing as the shots rang out nearby, then being ushered away by others.


It was unclear if the victims, one woman and four men, were shot inside or outside the club.

Brown was not among the injured, Morales said.

San Jose police detained several people during the investigation. It was unclear what led up to the shooting.

KGO-TV contributed to this report.