Television personality Chris Harrison announced Saturday that he is "stepping aside" from his role as host of "The Bachelor" franchise.

LOS ANGELES -- Television personality Chris Harrison announced Saturday that he is "stepping aside" from his role as host of "The Bachelor" franchise after defending a frontrunner on the current season of the show who has come under scrutiny for photos that have surfaced from her past on social media.

In a statement posted to Instagram, Harrison said he is "deeply remorseful" and apologized to "the Black community, to the BIPOC community."

"This historic season of 'The Bachelor' should not be marred or overshadowed by my mistakes," the statement read.

It is unclear if or when he will return to the show franchise.

The apology refers to contestant Rachael Kirkconnell, who was reportedly photographed at an antebellum plantation-themed fraternity formal in 2018. Kirkconnell first found herself in hot water after a TikTok went viral, claiming to show her liking posts with the Confederate flag and even sharing QAnon conspiracy theories.

Earlier this week Harrison told "Extra" correspondent and former star of "The Bachelorette," Rachel Lindsay, that the pictures were a long time ago and spoke out against cancel culture.

In response, Lindsay said "It's not a good look ever. Because she's celebrating the Old South. If I went to that party, what would I represent at that party?"

"You have the face, the spokesperson of that franchise say the things that were said this week," she said.

Correction: A previous version of this report proported that Harrison "stepped down" from his role. In his statement, Harrison said he has stepped "aside." 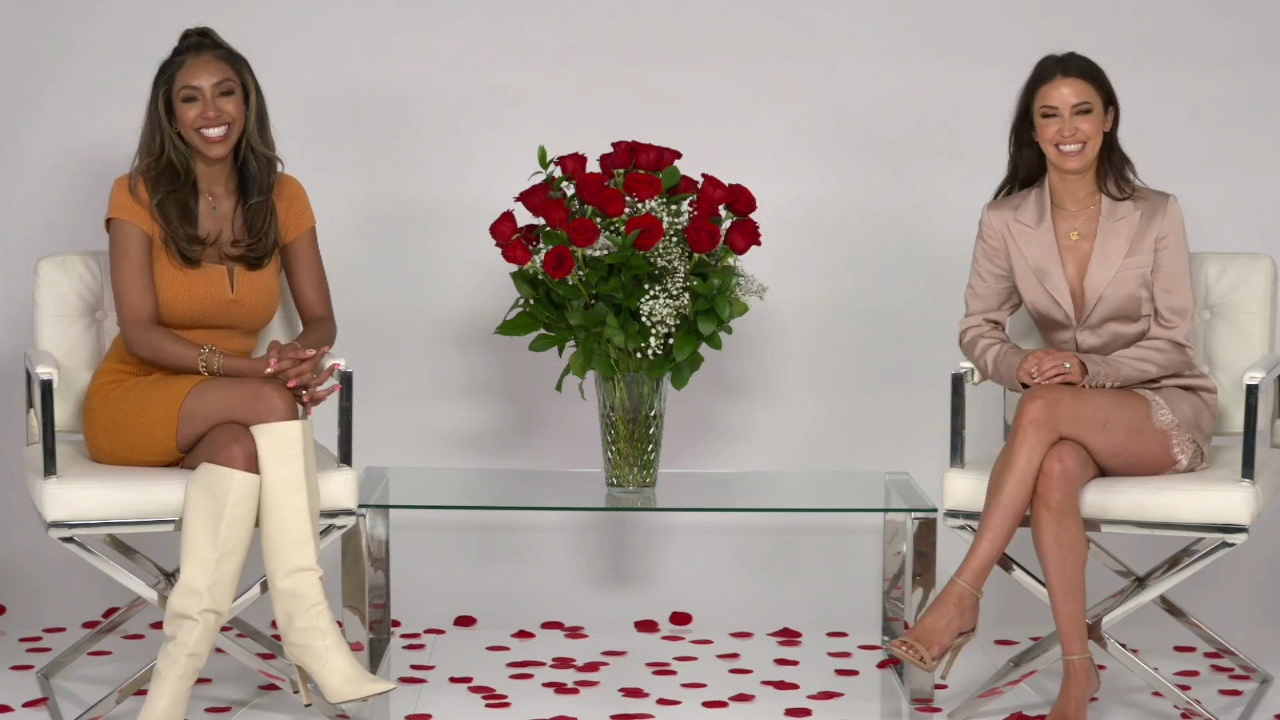 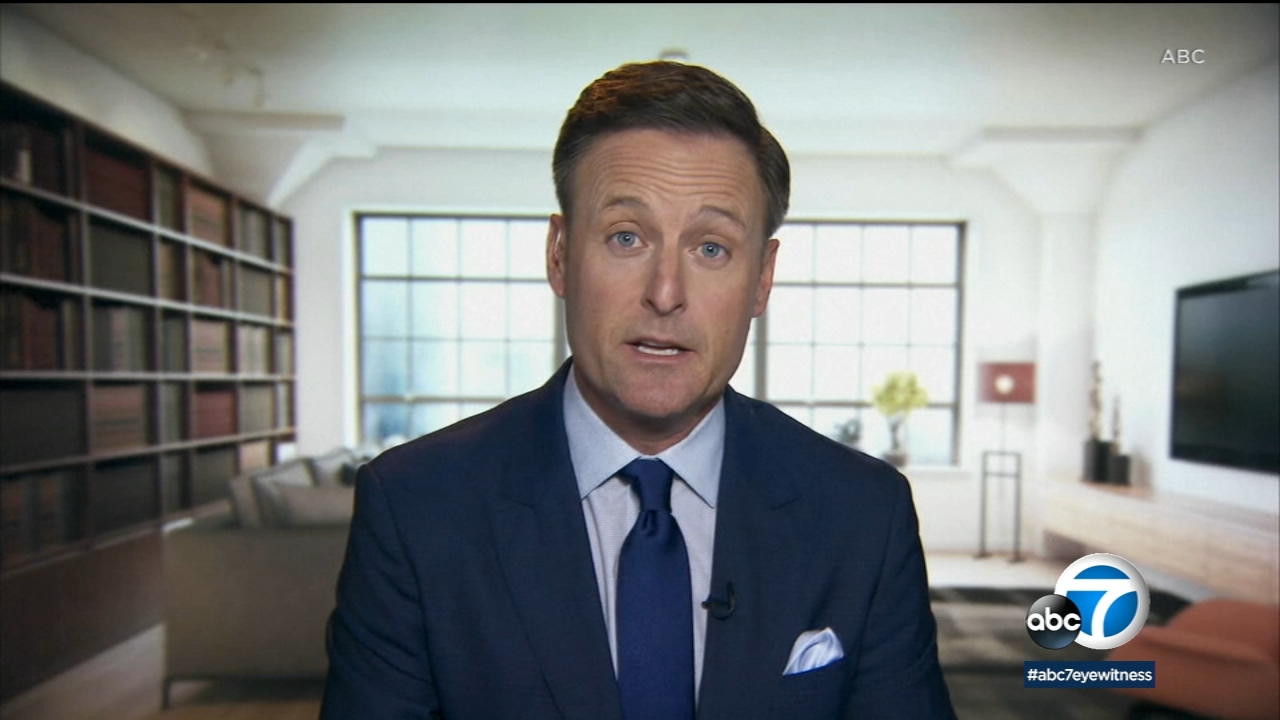 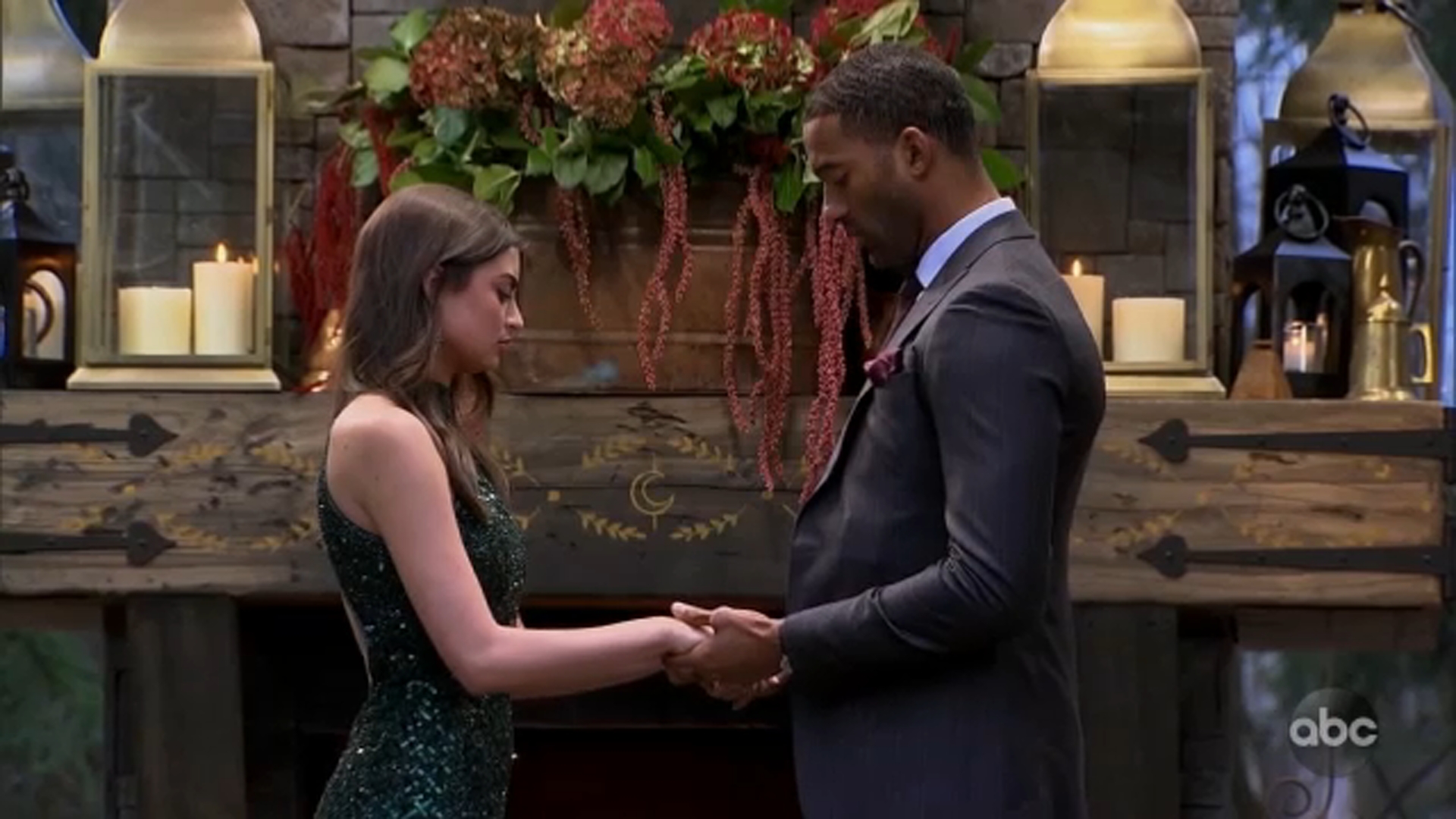 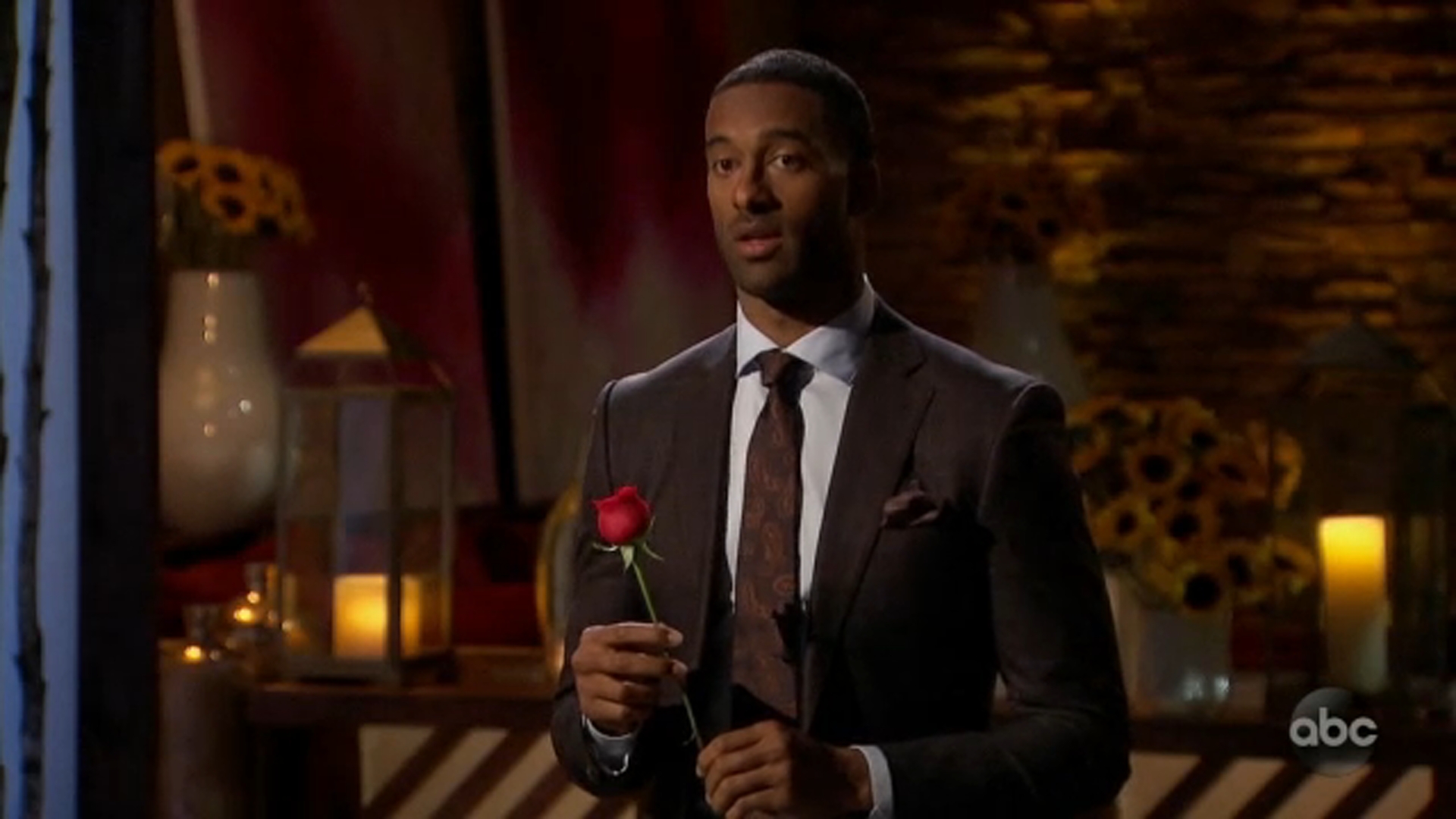