Teen girl's claim that she was raped in Claremont Park is false, police say 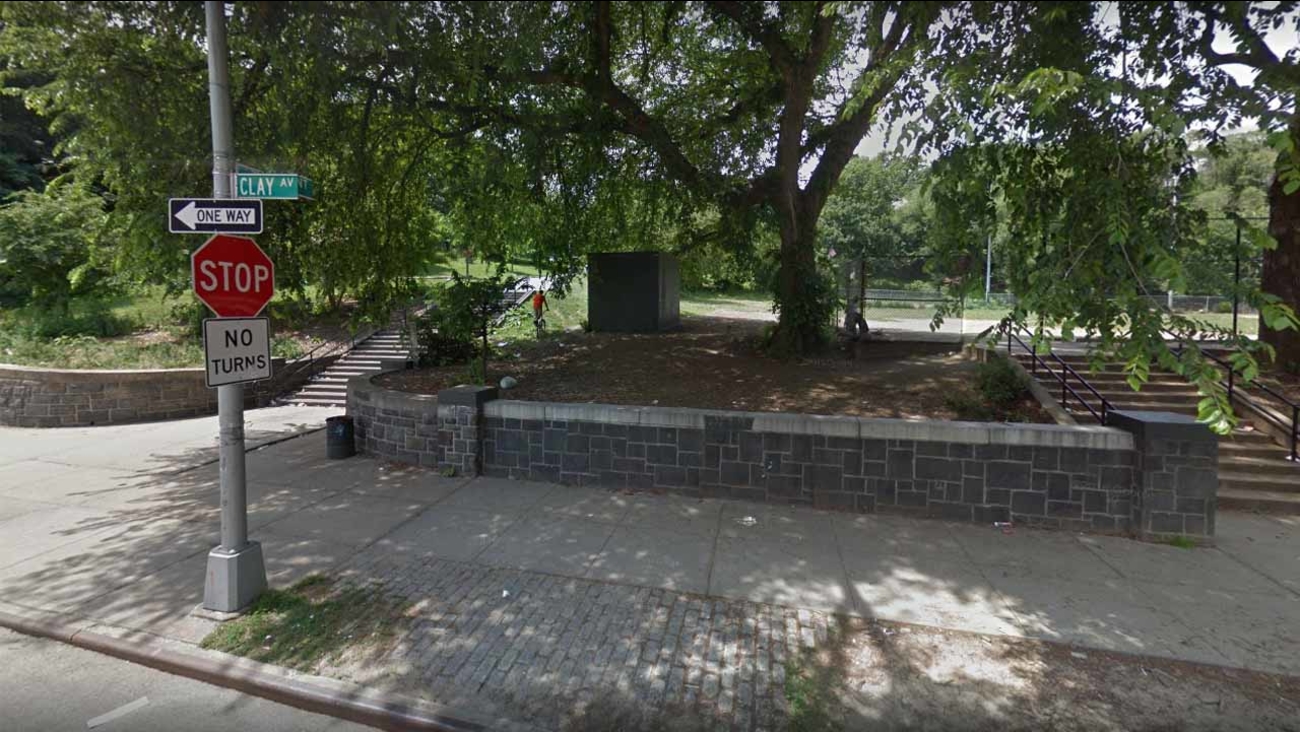 CLAREMONT PARK, Bronx (WABC) -- A teenager walking to a friend's house said she was attacked and raped in a Bronx park Monday night, but police said she made it up.

The NYPD originally said the 13-year-old girl was walking through Claremont Park at about 10 p.m. when a teenage boy grabbed her, dragged her to a rocky area of the park, and sexually assaulted her.

But the girl later admitted that the sex was consensual, police said on Wednesday. She changed her story during follow-up interviews with detectives.

They will now talk to the boy involved, who also is a minor, police said.