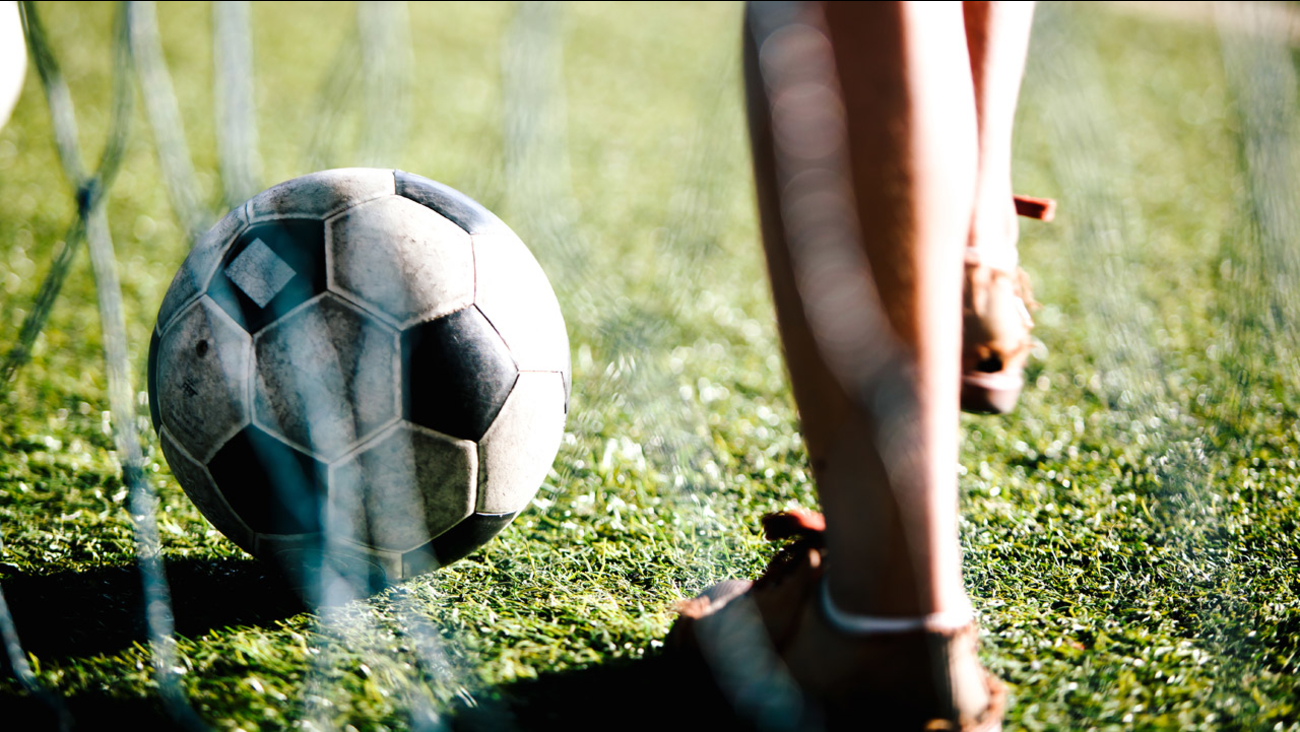 FAIR LAWN New Jersey (WABC) -- A soccer coach in New Jersey was arrested after police said he head-butted an opposing coach and injured that coach's son during a brawl last week.

Police said someone called to report a fight on the soccer field. When officers arrived, they arrested 45-year-old Sean Cormack, of Fair Lawn.

Investigators said Cormack and the opposing coach got into an argument over the game that escalated into a fight. After Cormack allegedly head-butted the other coach, police said he struck the coach's 9-year-old son who was trying to break up the fight.

The boy was taken to a nearby hospital for treatment. He reported feeling dizziness.