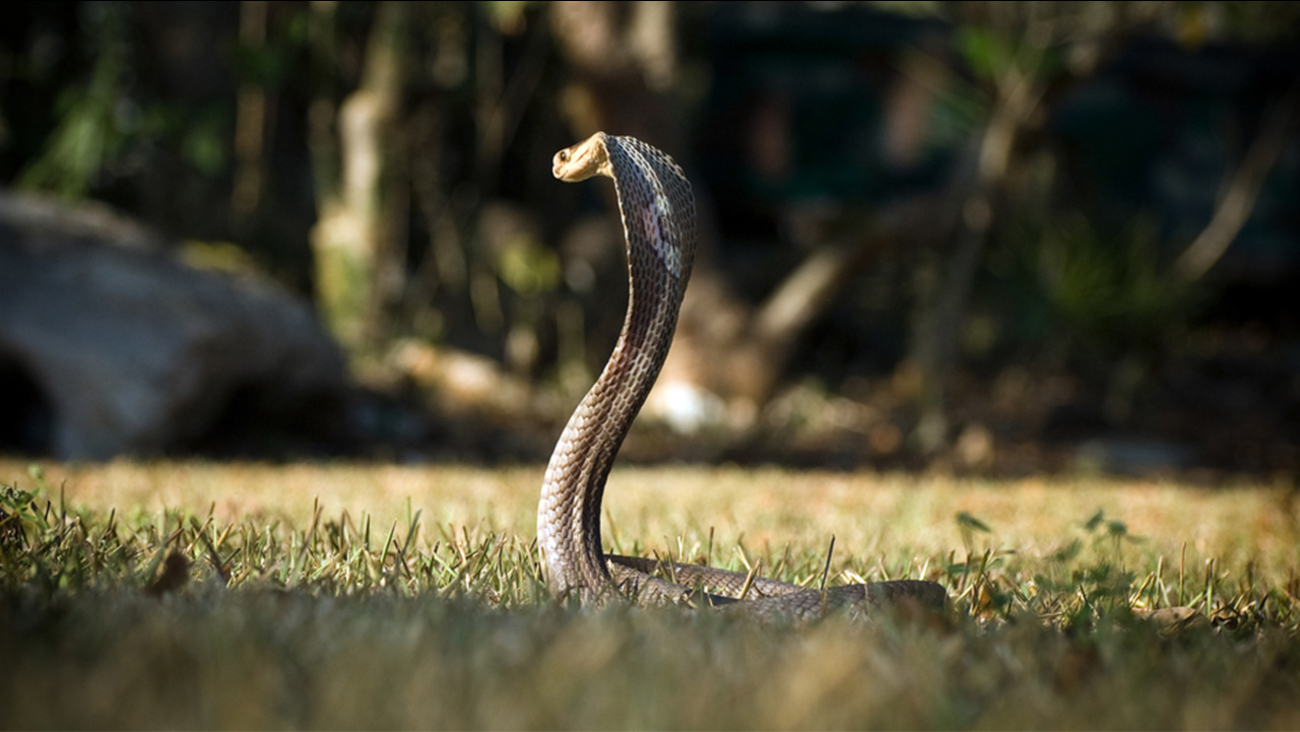 AUSTIN, TX -- The death of a teenager found in a North Austin parking lot with multiple cobra bites has been ruled a suicide.

An autopsy report says that 18-year-old Grant Thompson had "multiple separate bites" on each arm when he was found suffering from cardiac arrest inside a vehicle near a Lowe's Home Improvement store on July 14.

The bites showed no evidence that he tried to pull away from the snake as it struck.

Thompson had a snake, several tarantulas and an empty container that housed the cobra in the back of his car. A driver eventually found the cobra near the Lowe's after animal control officials searched for several days.