Why is there a coin shortage during the COVID-19 pandemic?

As people struggle to pay bills during the COVID-19 pandemic, the country is also on short supply of coins due to less money changing hands.

Why are coins hard to find during the pandemic?

The Federal Reserve has seen a significant decline of coins in circulation because people are not spending them as regularly at businesses, many of which are either temporarily closed or not accepting cash.

Coins are still plentiful. In April, the U.S. Treasury estimated more than $47.8 billion were in the market, up by more than a billion dollars compared to last year.

But in recent months, people have not been spending those coins at places like laundromats, banks, restaurants, or shops because the businesses are closed, or people are not visiting them as often as they were before the pandemic.

"The typical places where coin enters our society have slowed or even stopped the normal circulation of coin," said the Federal Reserve, which manages coin inventory, in a June statement.

Sales at restaurants, bars and gas stations dropped more than 40% in April compared with a year ago. Sales have since picked up, but some businesses -- like bars -- remain shuttered in certain states, while others can only operate at a limited capacity.

The Federal Reserve has encouraged banks to order only the coins they need and to make depositing coins easy for customers. One Wisconsin bank system offered its customers a $5 bonus for every $100 in coins they brought into exchange at a branch.

The program was so successful, the bank suspended it after only a week. 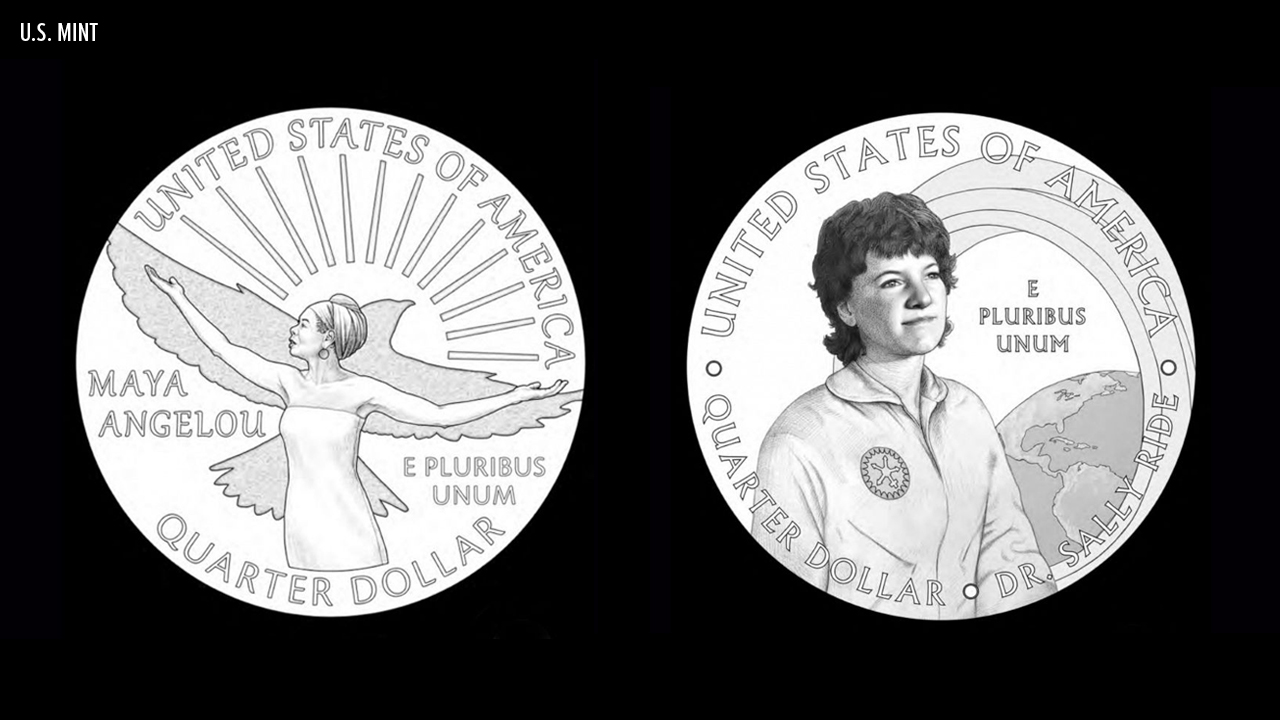 5 notable women to be featured on new US quarters 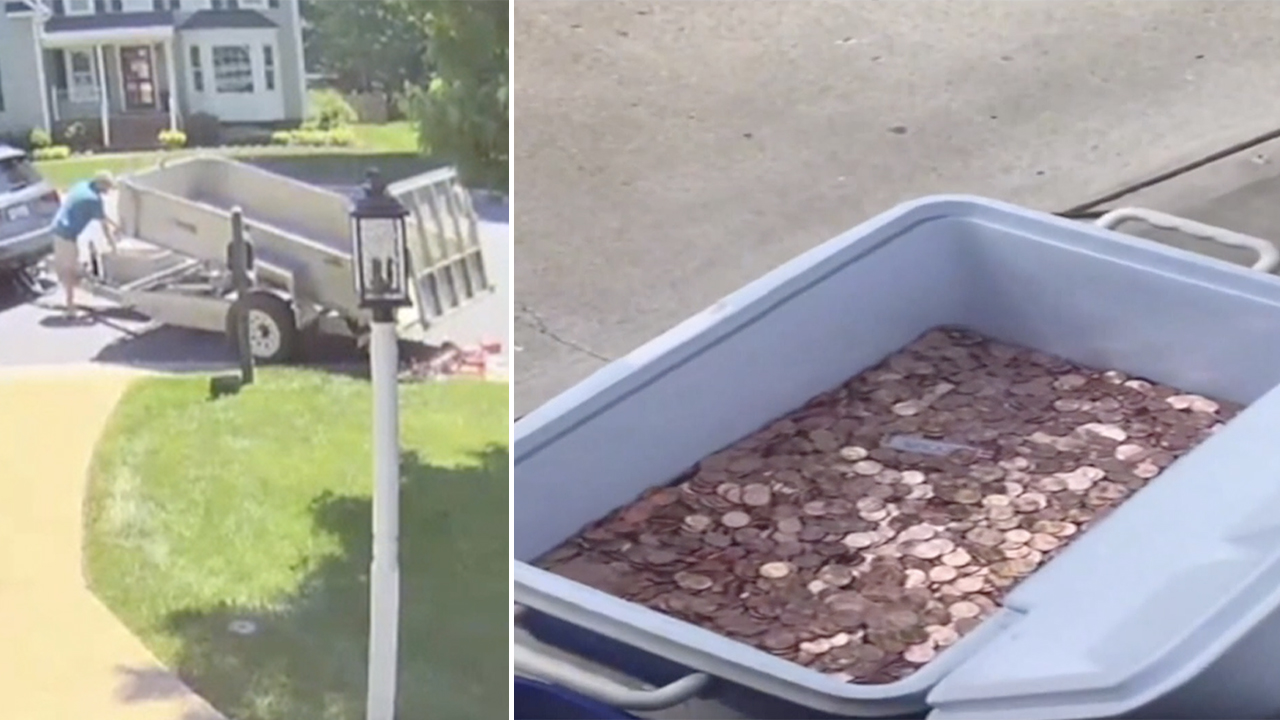 What mom, daughter did with 80,000 penny child support payment 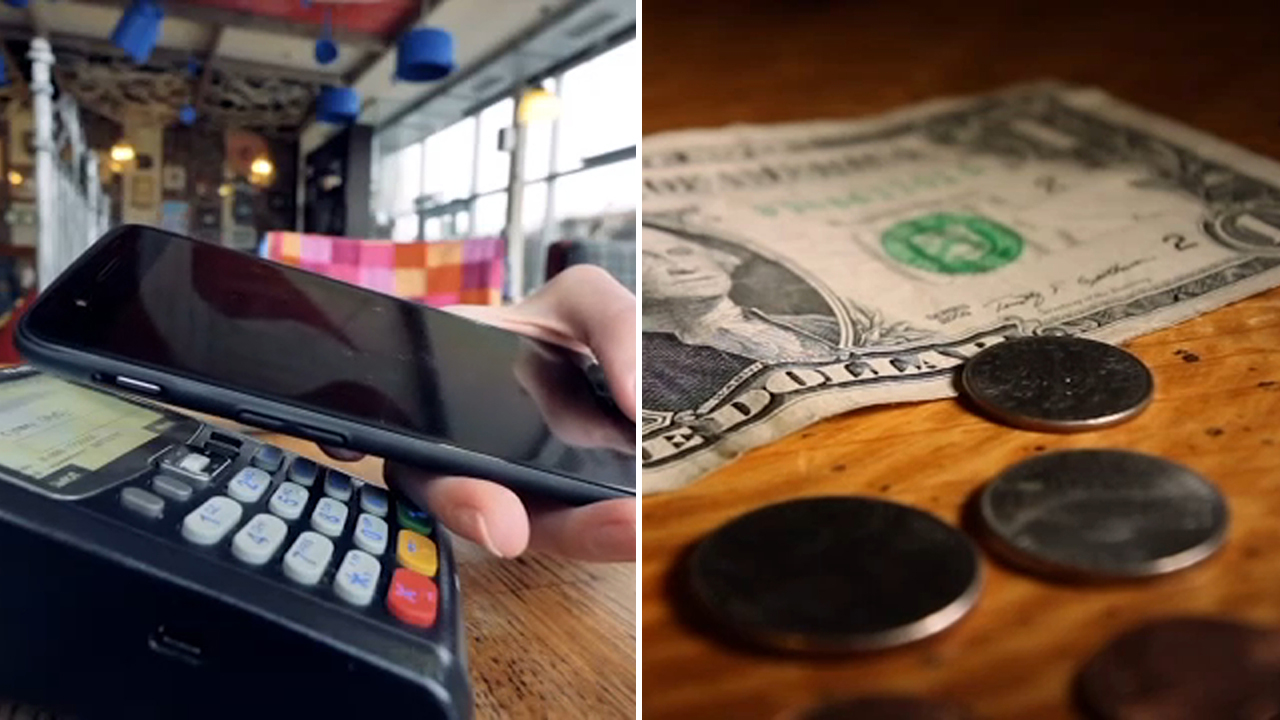 The move to a cashless society because of a pandemic 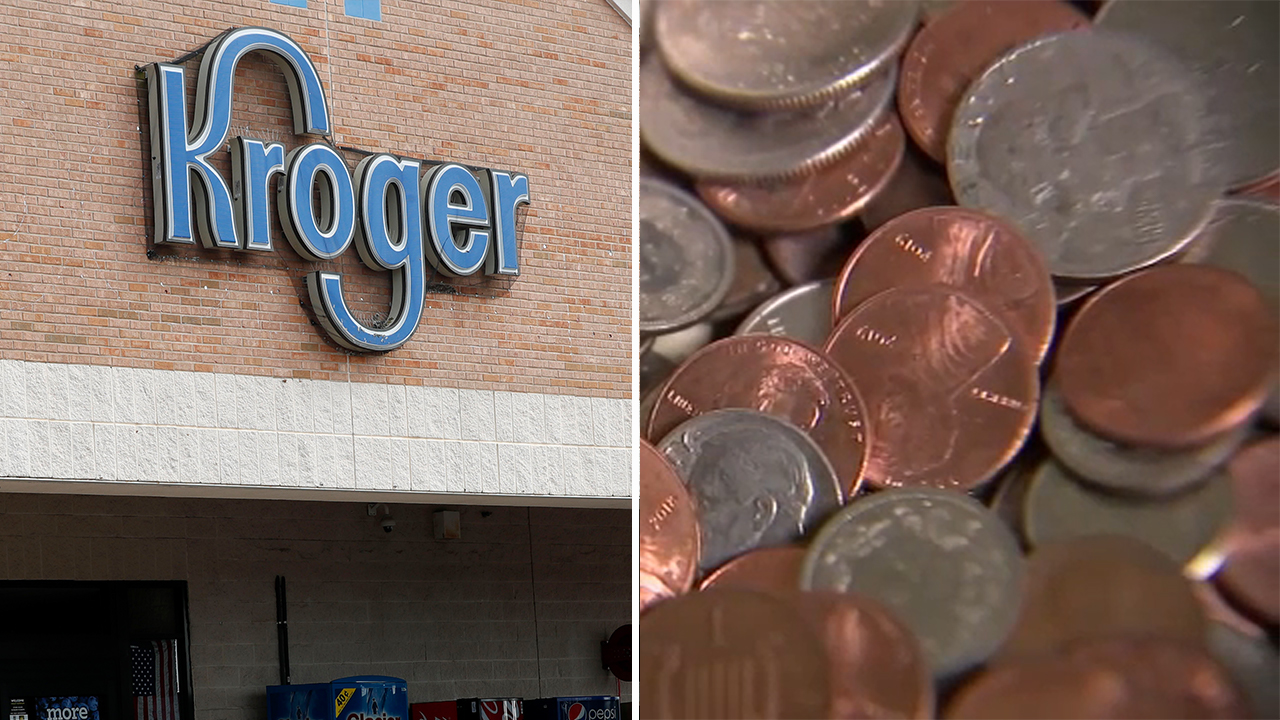 Why you won't be getting change back at some stores