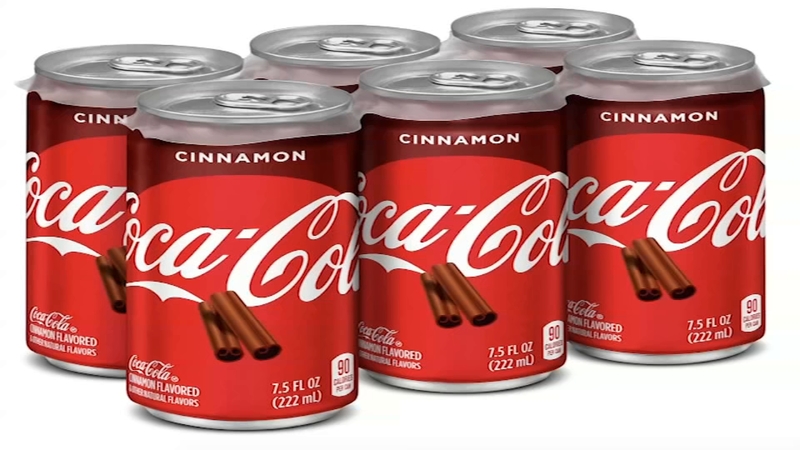 Coca-Cola is hoping by the end of next month, you'll be ready to abandon your pumpkin-spiced lattes and jump into some winter flavors.

The soft drink company is planning to launch a version of its iconic soda flavored with cinnamon on Sept.13.

If you're wondering how it tastes, Cola aficionados in the U.K. have already given it the thumbs up.

Coca-Cola Zero Sugar was such a big hit in the U.K. last year, the company decided to bring it stateside.

One thing we do know is it will be for a limited time only.

After that, it will either return in subsequent years, or leave visitors of the World of Coca-Cola museum asking "Why?" when they sample it at the end of the tour. 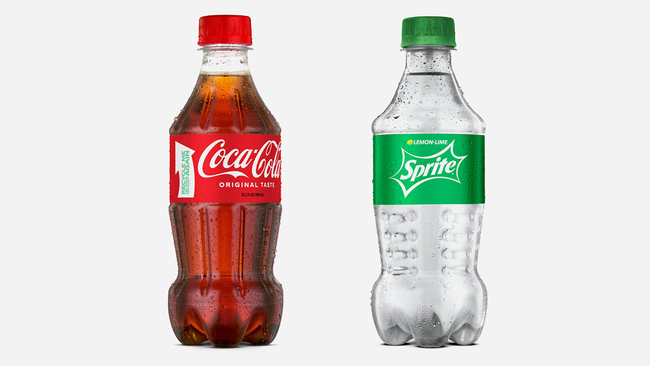 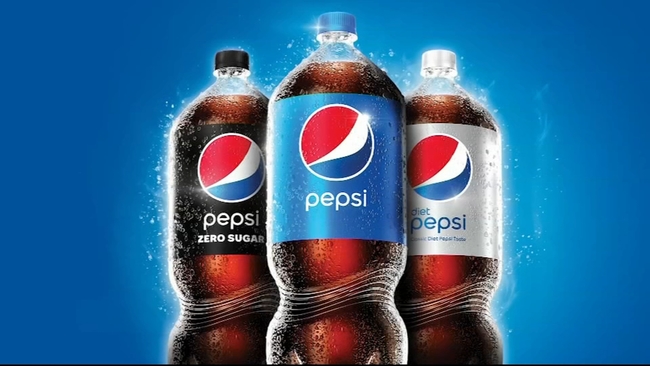 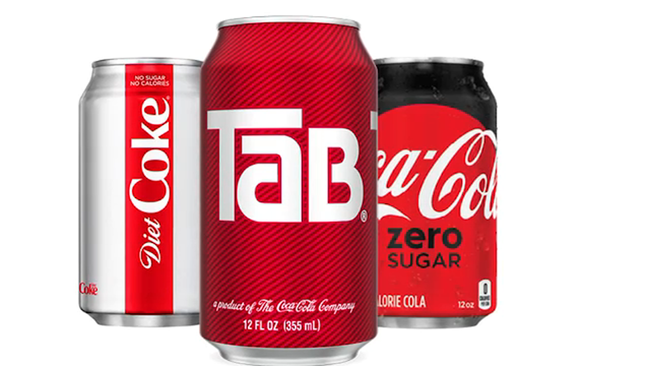