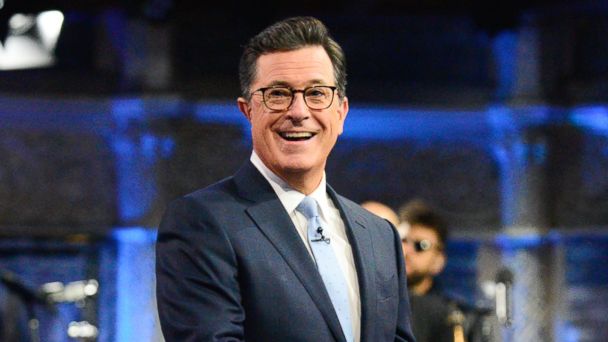 Late-night hosts Stephen Colbert, Jimmy Fallon and Conan O'Brien teamed up for a joint monologue on Tuesday after President Donald Trump called them out at a rally this week.

The skit opened with Colbert siting in his office searching for one last Trump joke ahead of his show.

"Hmmm. Got it! It's surprising Trump is orange, because if you ask me, he is bananas. And done. Great monologue," Colbert, host of "The Late Show," said before receiving a video call from Fallon.

"Hey, lost soul!" Colbert responds, referring to Trump's anti-late-night tirade in South Carolina, in which he called Colbert a "lowlife" and Fallon a "lost soul."