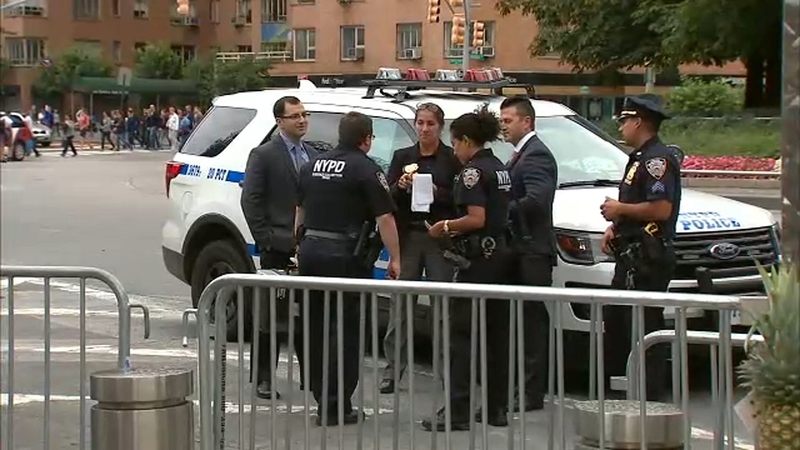 Man stabbed while standing on street at Columbus Circle

The stabbing happened shortly before 1:30 Sunday afternoon. An eyewitness says the victim was standing on the sidewalk near Central Park South, when a man, who appeared to be homeless walked up and attacked him for no apparent reason.

"The guy came behind him and hit him with a Swiss knife. After that we saw the guy bleeding from his back," the eyewitness said.