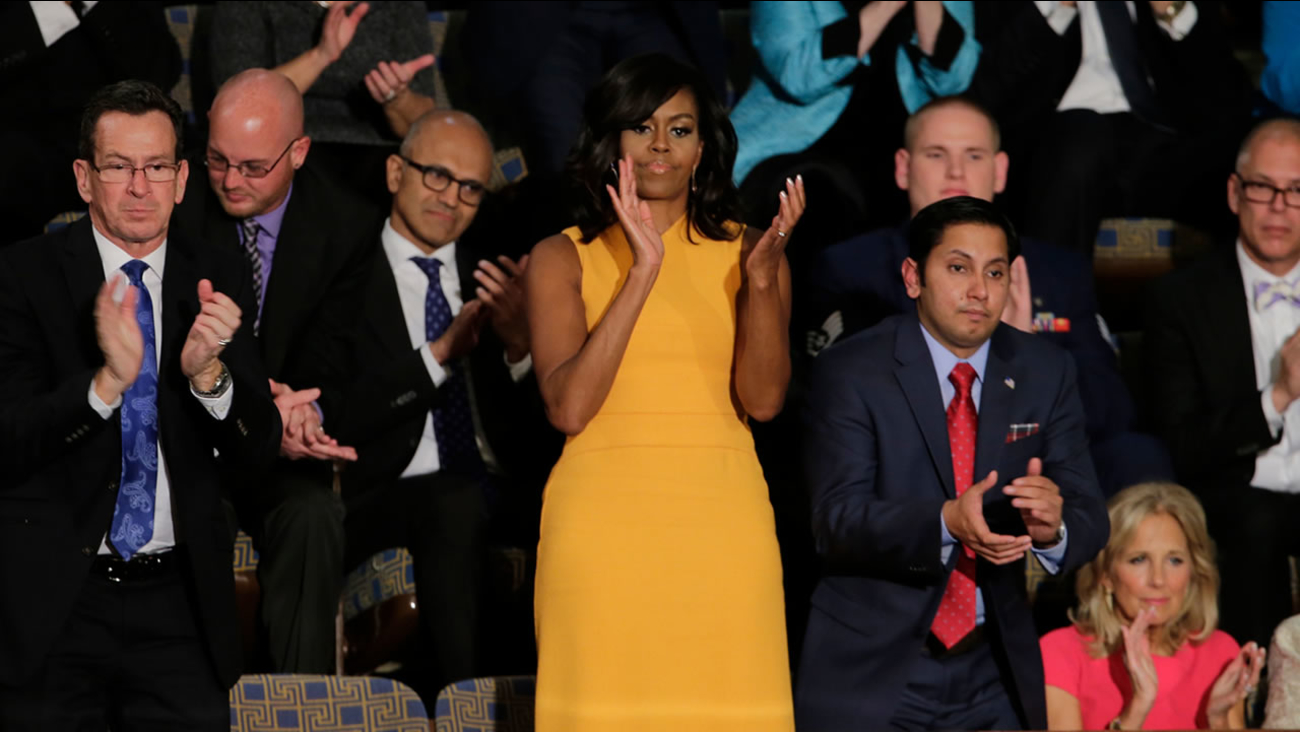 She praised the school's diversity, telling the graduates they're "living, breathing proof that the American Dream endures in our time."

City College of New York was founded in 1847 and has long prided itself on educating immigrants and those without the means of attending a private university.

More than 40 percent of City College's students are first-generation college students and half are from low-income households.

The college counts 10 Nobel Prize winners among its alumni.