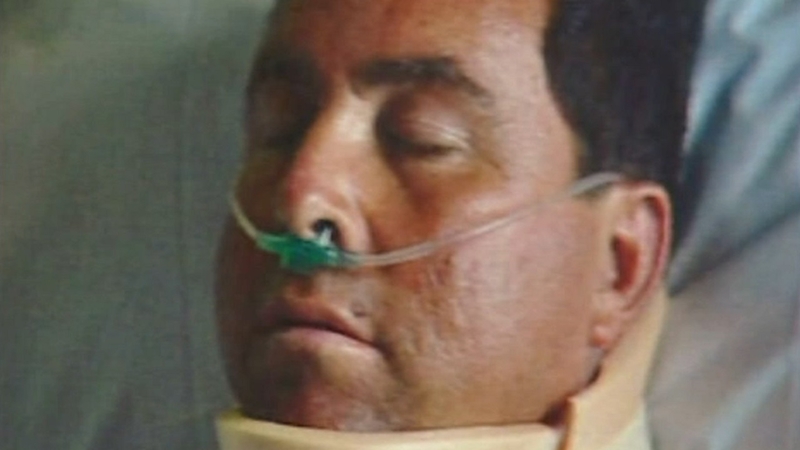 LONG BEACH, Long Island -- A community on Long Island is agreeing to pay the remainder of a $3.5 million settlement to a man who was run over by an emergency vehicle while lying on the beach.

Marshall Starkman was struck as he lay in a lounge chair in 2010 by an officer driving a Long Beach police SUV. The officer was responding to a swimmer in distress at the time.

Among his injuries, Starkman suffered broken ribs and fractured vertebrae.