They were working on the lines that cross Mount Peter in Warwick when they were electrocuted just before noon Monday.

Officials said they were tightening a guy wire at the base of a transmission pole.

Federal and state investigators are looking into what specifically energized the wires, which typically are not electrified.

The utility company is also conducting its own investigation. 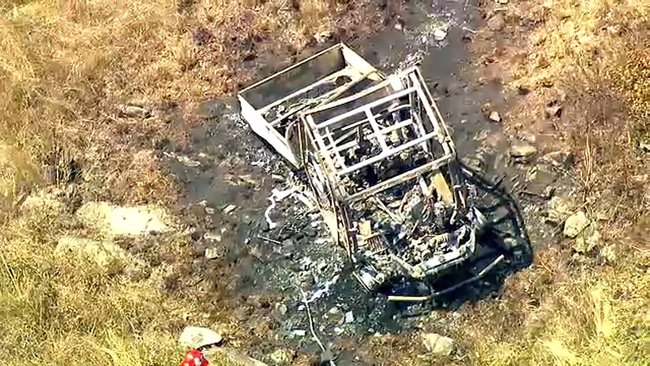