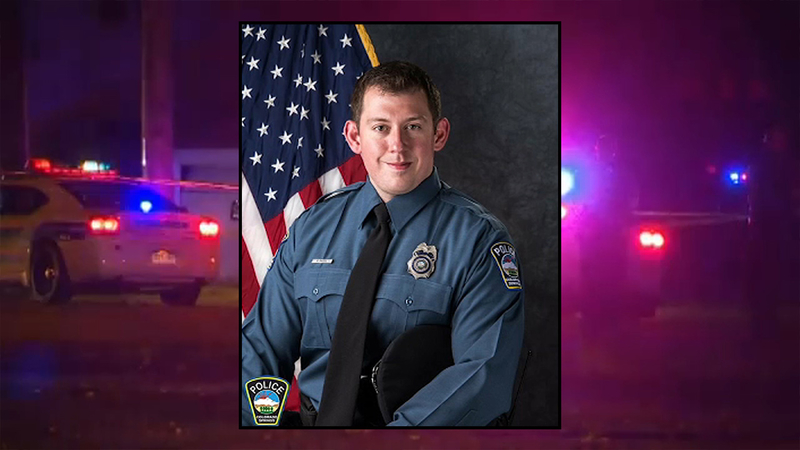 Cop shot in Colorado is from Long Island

MANORVILLE, Suffolk County (WABC) -- A Colorado police officer shot in the line of duty is from Long Island.

Officer Cem Duzel, 30, was critically injured after several officers responded to a call about shots fired east of downtown Colorado Springs. They found an armed suspect, gunfire was exchanged and Duzel was wounded and taken to the hospital.

Duzel is originally from Manorville in Suffolk County and graduated from Westhampton Beach High School.

Duzel has been a police officer in Colorado Springs for five years. In 2015, he and other officers were in the news for helping rescue a bear cub who managed to get her head stuck in a plastic bottle.

"This has been an extremely difficult year with law enforcement, officers being hurt or killed, in particular in our region," Police Chief Pete Carey said. "Please keep Officer Duzel, his family and the Colorado Springs police department in your thoughts and prayers."

He is in police custody at a Colorado hospital and is expected to recover.