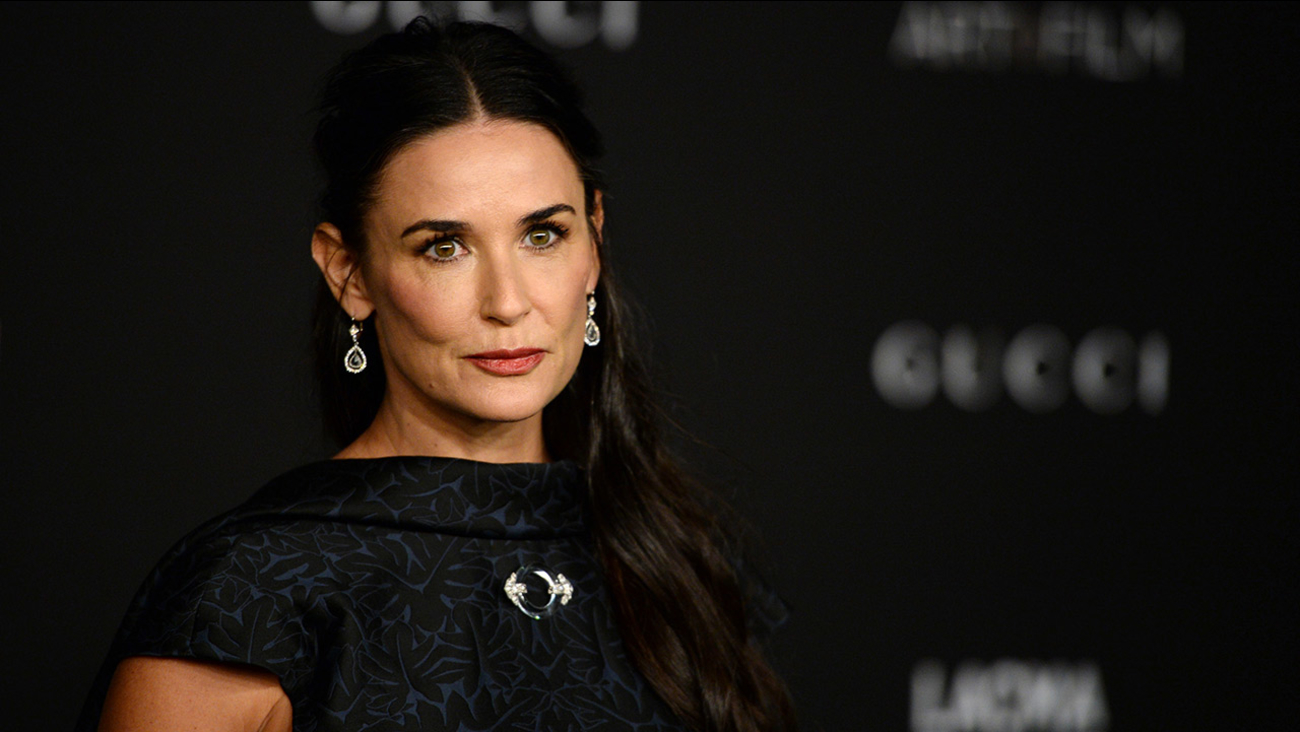 Los Angeles police responded to the home in west Los Angeles after a 911 call.

Sgt. A. Bone says Moore was not home at the time, and the man is not a family member but knew someone with access to the pool.

His identity hasn't been released.

A small crowd was around the man's body when police officers arrived.

Authorities say Moore's children have been having pool parties at the home, but it's unclear if a party was going on when the drowning occurred.

Representatives for Moore did not immediately respond to requests for comment. TMZ was first to report the drowning at Moore's home.