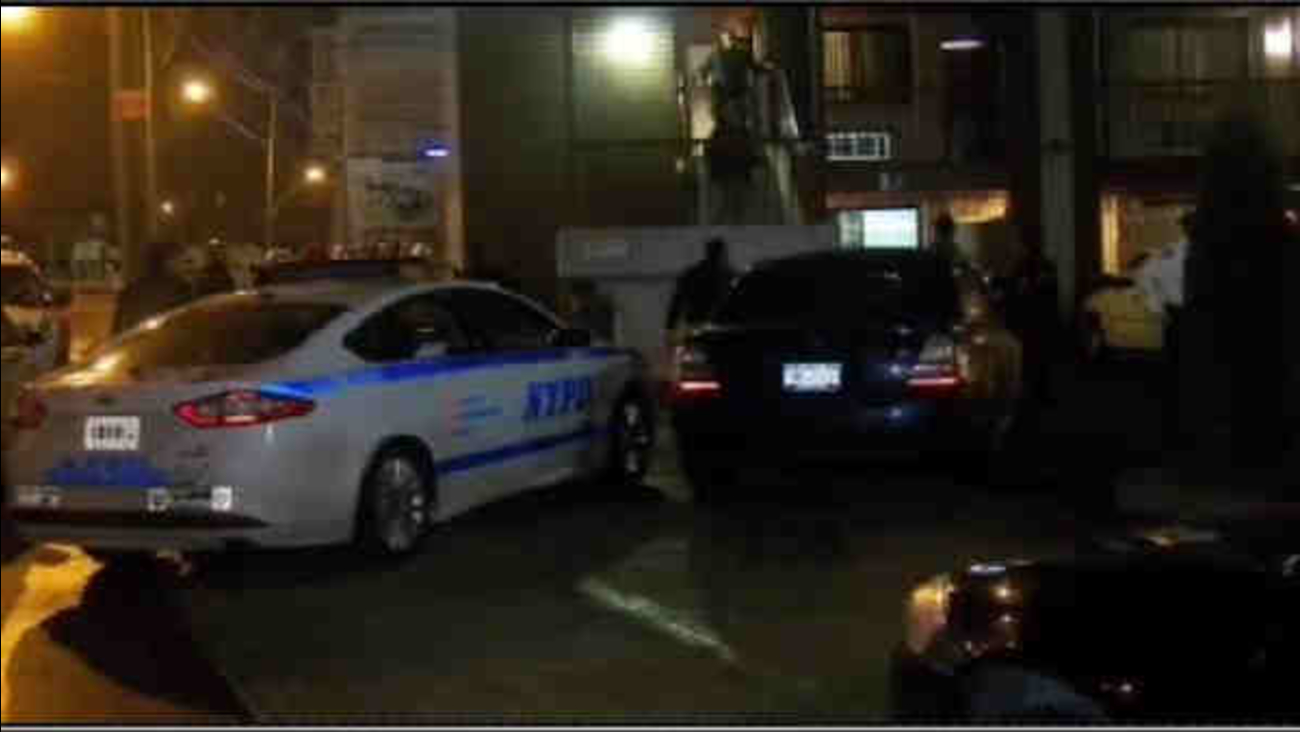 ARROCHAR (WABC) -- A woman was taken to the hospital after she was shot in the head at a Staten Island motel early Saturday.

The woman, 21, and a man were in a room at the Cosmopolitan Hotel in the 1200 block of Hyland Boulevard in the Arrochar section. Around 3:30 a.m., they responded to a door knock and found a man at the door. A fight broke out.

According to the New York City Police Department, a friend of the person who knocked on the door was sitting in a black SUV outside the motel, and ran to help him. The friend took out a gun and shot the woman in the head, police said.

The gunman then grabbed his friend and dragged him into the SUV. They fled southbound on Hyland, police said.

The female was taken to Staten Island University Hospital North where police describe her condition as critical.