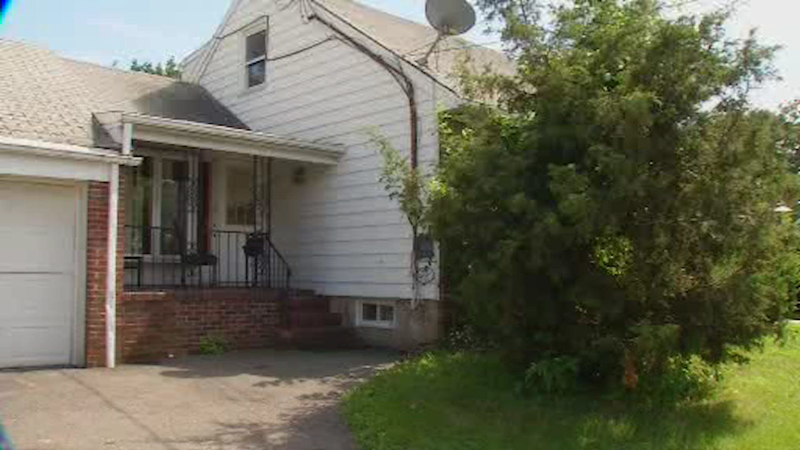 At least 3 NJ couples out thousands in Craigslist apartment scam

UNION COUNTY, New Jersey (WABC) -- Police are investigating reports of multiple couples who claim they were scammed out of cash for answering a bogus Craigslist ad for an apartment in Linden.

At least four couples were scammed out of thousands in cash after they each signed a lease in an alleged scam that involves people taking pictures of vacant houses and putting them on the website to rent even though they don't own or represent the property.

One couple had paid an $1,100 down payment and came Monday to pay another $1,100. That's when they realized they were victims of a scam.

"During the whole weekend, they were harassing me, the whole nine," the victim said. "All of the sudden, Monday comes, when I'm supposed to get my keys and pay the rest, and they're not here."

At least two other couples had come to the property Sunday, ready to move in at the same time, only to realized they were victims. One paid $2,600, while the other paid $2,200 cash for two months rent and a lease agreement for the apartment on Cedar Avenue to a man named Marcos.

But they say their first clue that something wasn't right was when their key to the apartment did not work. They were unable to reach Marcos, so they called police. Officers were able to contact the property owner, who stated he did not offer any apartment for rent.

"It's scary to the point that even when you're doing your homework, you're doing your research, and everything is actually looking legitimate, you still can get scammed," said the victim, who didn't want to be identified.

While at the scene, officers were approached by the second couple, who said they met a woman earlier this month named Mirna who took their money and had them sign a lease agreement.

"The guy was a little fishy from the beginning," victim Mario Gomez said. "He didn't want to take checks. But then, you know, everyone has their problems, so maybe the guy can't take checks. So he wanted cash."

Detectives are investigating all the incidents, while police are warning residents to be cautious of the scam involving cash deposits that are requested up front before inspecting the property.
Prospective tenants should ask to see documentation that the landlord is the actual owner of the property. This could be done by checking a tax bill or utility receipt.