7 On Your Side: Grieving family battles hospital over COVID victim's $58k bill

The man's family said his care for COVID should have been covered by the Cares Act, but after he died, the hospital sent the bill to his estate.

HOWARD BEACH (WABC) -- A grieving family says one of the area's largest health networks turned its back on them and instead of sending a big bill for COVID treatment to the government, the hospital sent it to the dead man's estate.

Trish McNally and Jayne Pecoraro are both talking about their kid brother, Lorenzo Vasta, known simply as Larry to scores of nieces and nephews.

Conscious of his weight and the consequences of COVID, after his job ended as an editor at HBO, Vasta self quarantined.

But in December 2020, he was exposed to the virus and just days later the rock of the family crumbled.

"He just declined, he was declining," Pecoraro said.

He was rushed to St. Catherine of Sienna Medical Center in Smithtown, but he never made it out of the emergency room.

His sisters say his lost has left a huge gap in their lives and the lives of their loved ones.

Weeks after his sudden death the hospital sent an invoice billing $58,706 to his estate for the nine hours he was in the hospital.

McNally said after receiving the bill she was aggravated.

"Because this should've been taken care of through the CARES Act," McNally said.

At the time of his death, Vasta was between jobs and, as a result, uninsured, but the CARES Act, which pays for everything from COVID tests and vaccinations, even COVID treatment in a hospital or ER, should've kicked in.

"I said you need to submit this to the CARES Act. They said just disregard any further bills that come through," McNally said.

But instead, the medical center sent the bill to collections, claiming Vasta died of sepsis, not COVID, and the CARES Act wouldn't cover it.

"But I'm saying he wasn't treated for sepsis his primary is COVID," Pecoraro said.

McNally, a registered nurse, showed St. Catherine's Larry's death certificate signed by its own doctor listing COVID as the primary cause of death, but she still got nowhere.

"There were no responses, back from either St. Catherine or the collection agency," Kevin McNally, Vasta's brother-in-law, said.

McNally and Pecoraro saw a different 7 On Your Side story from March 2021, in which St. Francis Hospital in Roslyn, a sister hospital to St. Catherine's, billed patients thousands for COVID tests that should've been free.

After 7 On Your Side got involved, Catholic Health Systems of Long Island straightened out the error.

And the network did the same in Vasta's case, after a call from Nina Pineda, and the sisters now say they feel relieved.

A representative from Catholic Health Systems said in a statement:

"Unfortunately, we are unable to discuss any patient's specific case because of HIPAA regulations that protect confidentiality."

But after we contacted CHSLI it zeroed out the balance and Vasta's estate was restored.

The money will fund his nieces' and nephews' college tuition.

"He would be ecstatic to knowing that whatever he might have in his estate will go to his nieces and nephews," Kevin McNally said.

"Without your help it would've never been resolved, so thank you 7 On Your Side," Trish McNally said.

MORE 7 ON YOUR SIDE: Family scammed out of $7K by fake listing on vacation rental site 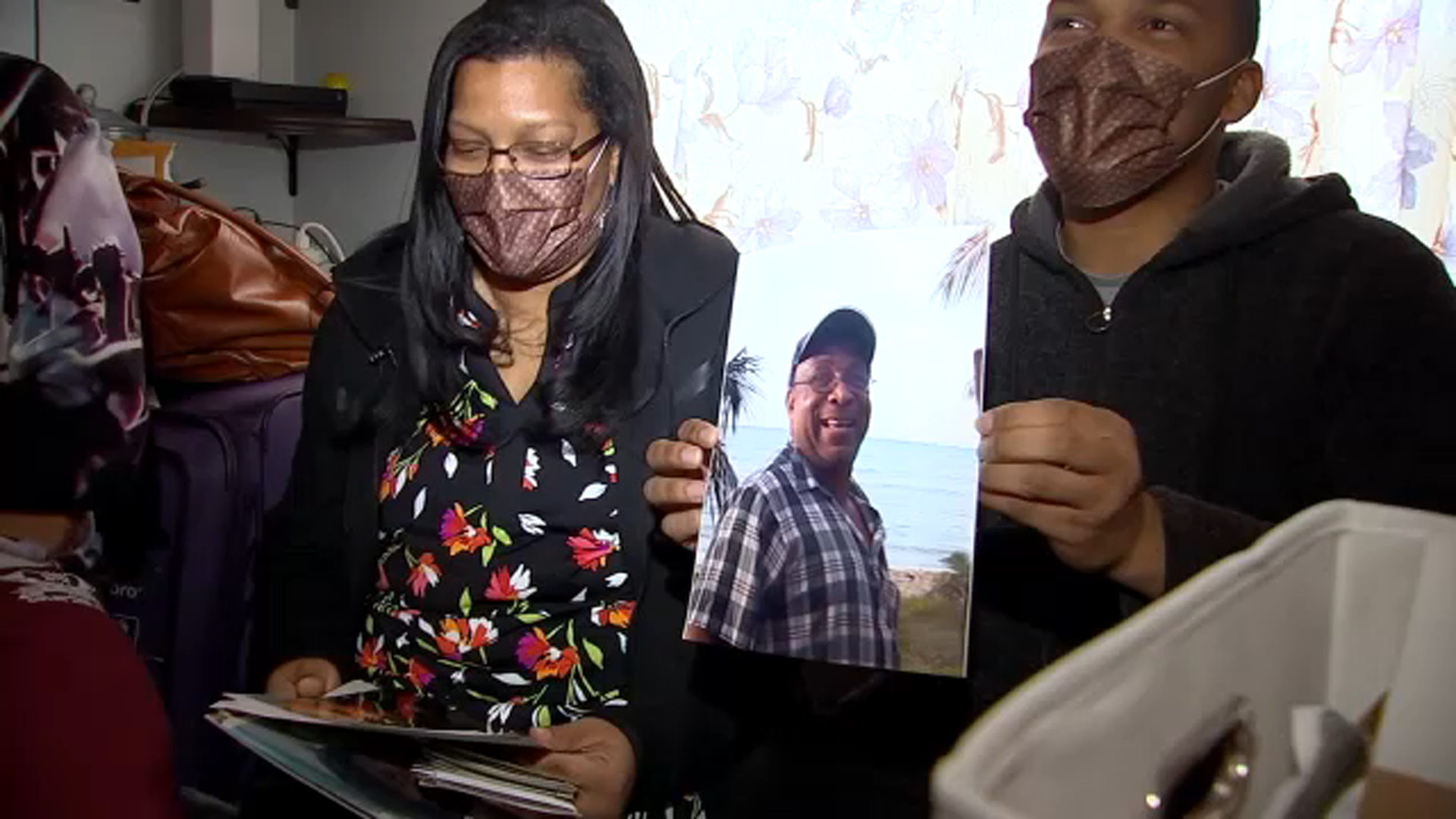