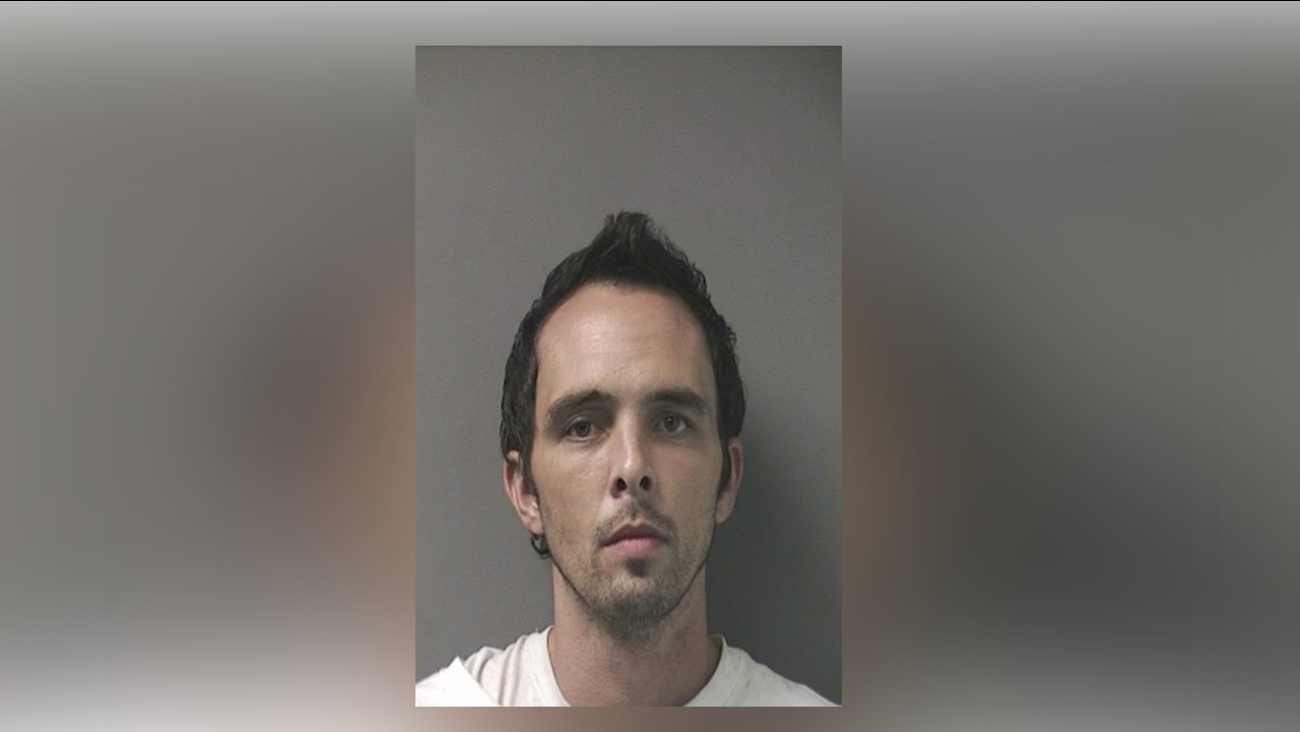 Nassau Count Police say 31-year-old Adam Tweedie of Centerport first used a cement block to break the front glass door of Chuck's Auto and entered the business shortly before 7 a.m., but fled with no proceeds.

He then slipped through an opening in a fence at Pinnacle Contracting but also left without any proceeds, according to investigators.

A short time later at 7:05 a.m. police say Tweedie entered a 2014 Nissan Altima that was left running in front of 380 Franklin Avenue and fled in the vehicle.

While driving southbound on Ocean Avenue, East Rockaway he struck a utility pole and collided with a northbound Ford Fusion, then fled the scene on foot.

At about 8:00 a.m. police say Tweedie then entered Minute Man Dry Cleaners at 89 Ocean Avenue and removed cash from the register before fleeing on foot.

He was arrested a short time later in East Rockaway. No one was injured.