A cruise ship that struck an iceberg in Alaska has docked in Seattle for repairs. A family who was onboard says the impact sounded like a loud door being slammed.

SEATTLE -- A cruise ship that struck an iceberg in Alaska has docked in Seattle for repairs.

Video shows the moment the ship hit the iceberg on Saturday.

The ship was turned around to Juneau, where it underwent inspection. It was cleared to travel at lower speeds to Seattle by authorities.

The Norwegian Sun arrived in Seattle Thursday. It hit part of the iceberg near Hubbard Glacier in Alaska.

Passengers said the impact was so hard that it caused some of them to fall over.

A Nevada family who was onboard says the impact sounded like a loud door being slammed.

Benjamin Talbott was hanging out with family when his brother, Anthony Romo, noticed something in the water and told him to take out his phone. Talbott recorded as the cruise ship struck the big chunk of iceberg.

"Then all sudden, boom, the whole ship shakes. And I'm like, 'Well, what's going on?' And then I had to start recording and I looked at the front of the ship and all I see is this an iceberg just turning over and coming down. And I was like, Oh my God, we hit an iceberg," he said.

The voyage was cut short and guests disembarked in Seattle due to necessary repairs for the ship, a spokesperson for Norwegian Cruise Line said. 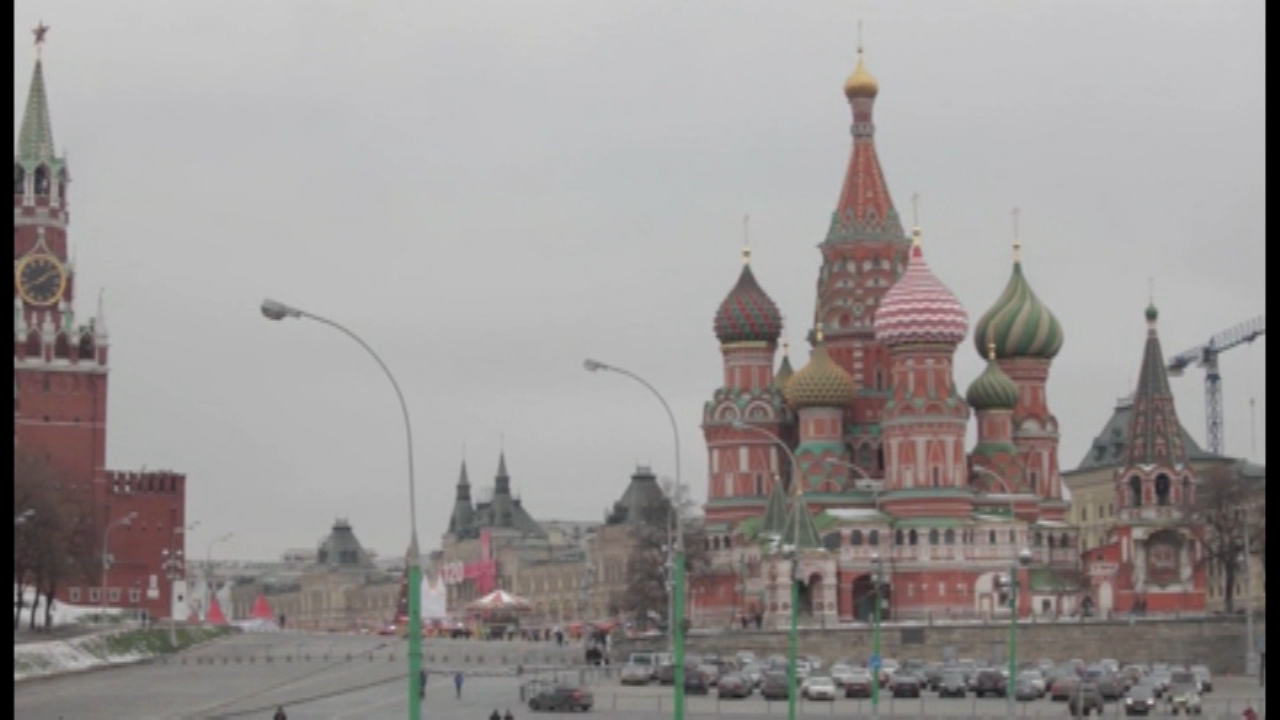 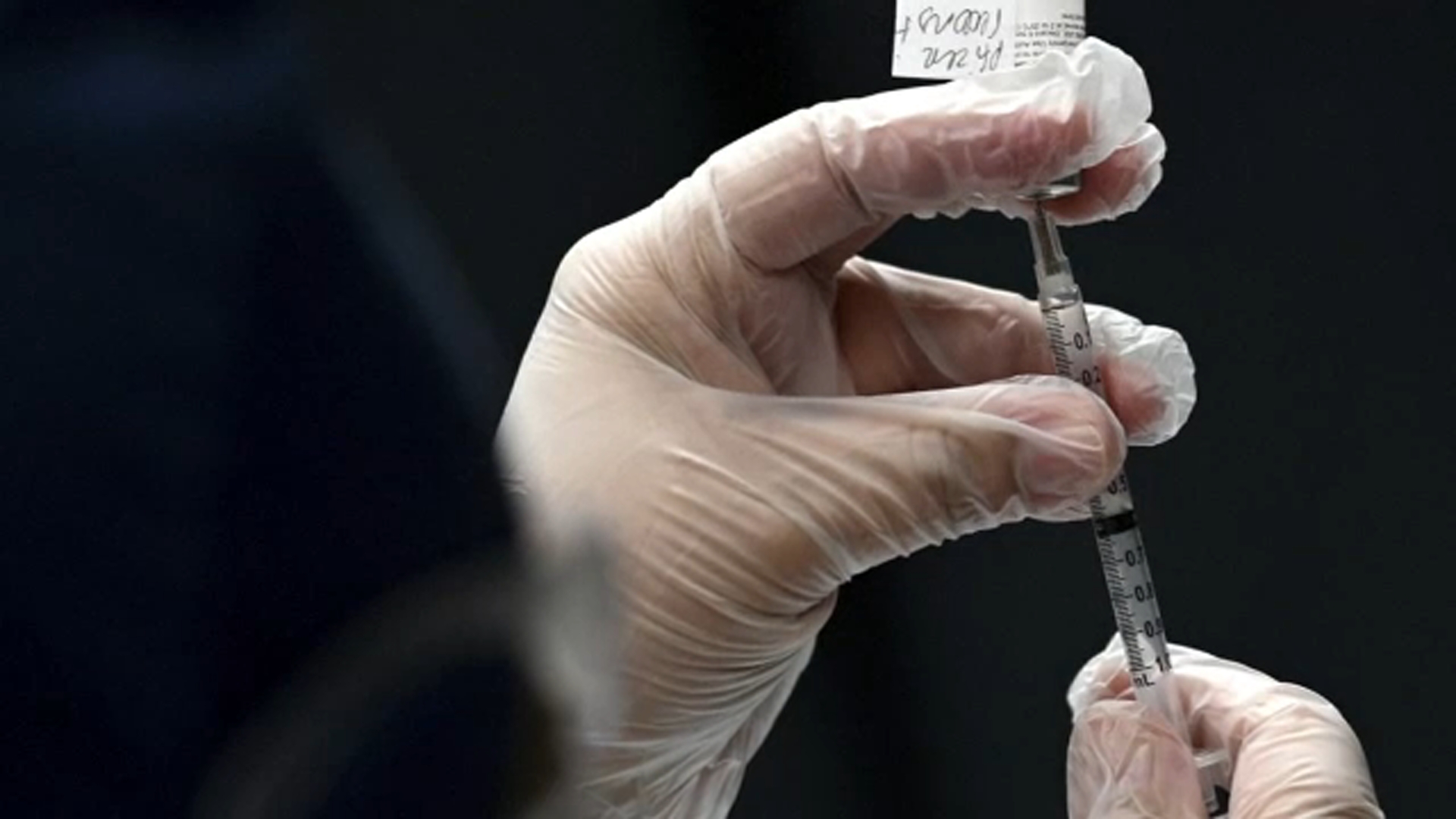 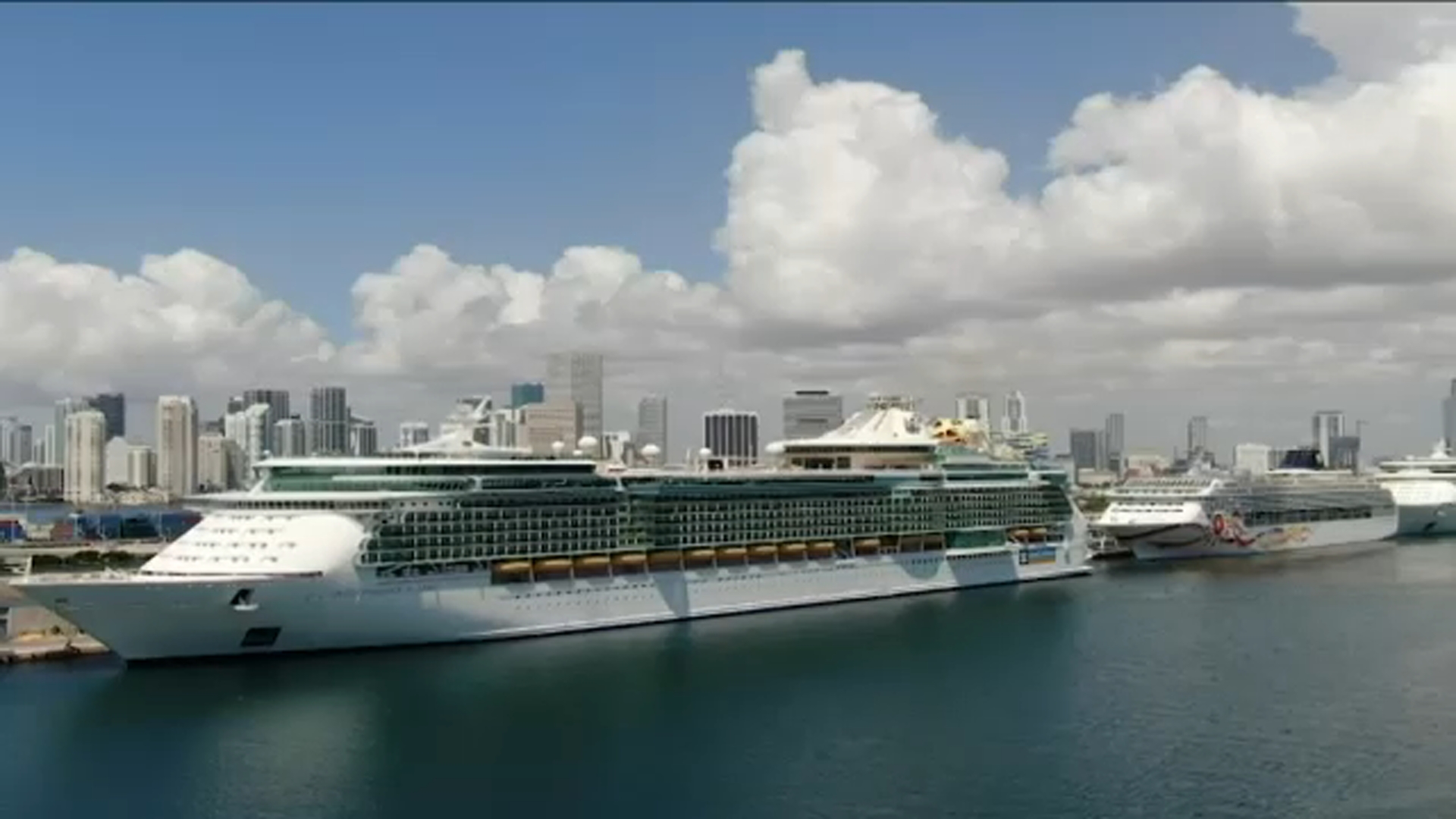