With 'Back to the Future II' prediction, is it any surprise Chicago Cubs in playoffs? 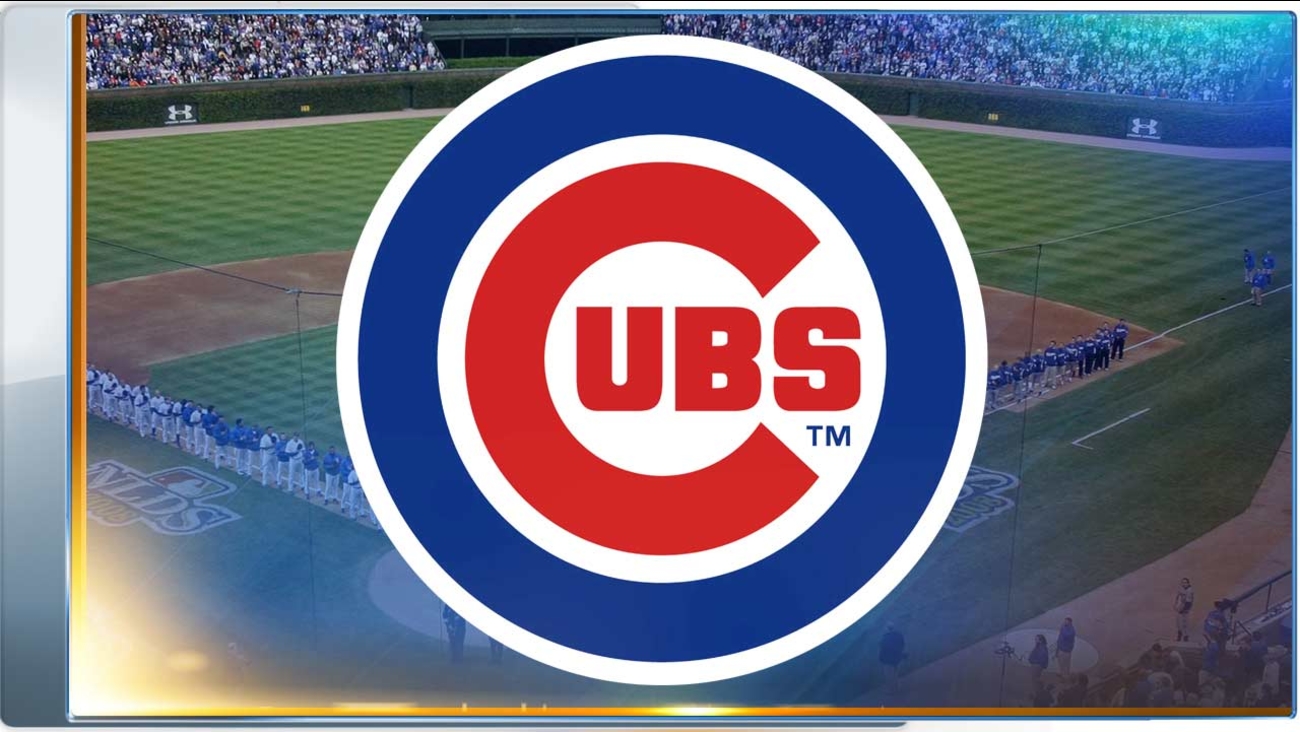 CHICAGO -- The 1989 movie "Back to the Future II" predicts a 2015 World Series matchup between the Cubs and then-fictional Miami. Earlier this year, the once-impossible regular-season game occurred. Does that mean there's more "impossible" to come?

It's the matchup featured in the sports book that sends Marty McFly on another time-traveling adventure. And it happened for real... sort of.

In "Back to the Future, Part II," Marty travels to the year 2015, 30 years in the future, with Doc Emmett Brown. There, he learns the Cubs won the World Series in 2015, beating Miami, which at the time, didn't have a baseball team. When Biff gets his hands on the sports book, it sends Marty back to 1955 to get the book back and save his family... again.


Well, the Cubs actually took on the Miami Marlins July 4th weekend and won that series 2-1.

Many see it as a good omen. And now, with one playoff win under their belts (the first in 12 years), the "future" seems an almost-reachable reality.

If the Cubs win the WS I wouldn't even be mad because that means MOVIES ARE REAL. #wheresmyhoverboard

Outside @harrycarays in Chicago today, there's a DeLorean, as Cubs won 2015 World Series in "Back To The Future II" pic.twitter.com/chU3zE5pAe

CALLING ALL GEEKS: Must root for @Cubs — to fulfill their Prophesy in "Back the Future II" pic.twitter.com/OPDCb6JTuq

Forget the fact that the then-Florida Marlins ended the Cubs' last playoff run, the 2003 NL Championship series that included the infamous Bartman catch, the more positive signs we have, the better!

It's not Back to the Future, but here's a nice prediction from DC Vic Fangio. Best of luck tonight, @Cubs. #FlyTheW pic.twitter.com/CLIM6LrATl

The Cubs, however, weren't playing ball.

"As you can imagine, we've seen a lot of creative chatter on the "Back to the Future" prediction. It's a fun story, but we're content leaving this one for our fans and friends in the media to have fun with for now," the Chicago team told ABC7 way back in April.

I'm all for the jays, but if Cubs win the World Series? Back to the future, baby.

In back to the future 2 the Cubs won the world series in 2015... if they win this year life is rigged

Considering both teams play in the National League, it would be impossible for them to actually meet in the World Series. And they didn't meet up again this season.

For their part, the Marlins had fun with the coincidence through the season:

Very clever! Marlins have fun with 2015 World Series Cubs over Miami prophecy in 'Back to the Future Part II' http://t.co/J03FSa5uaS