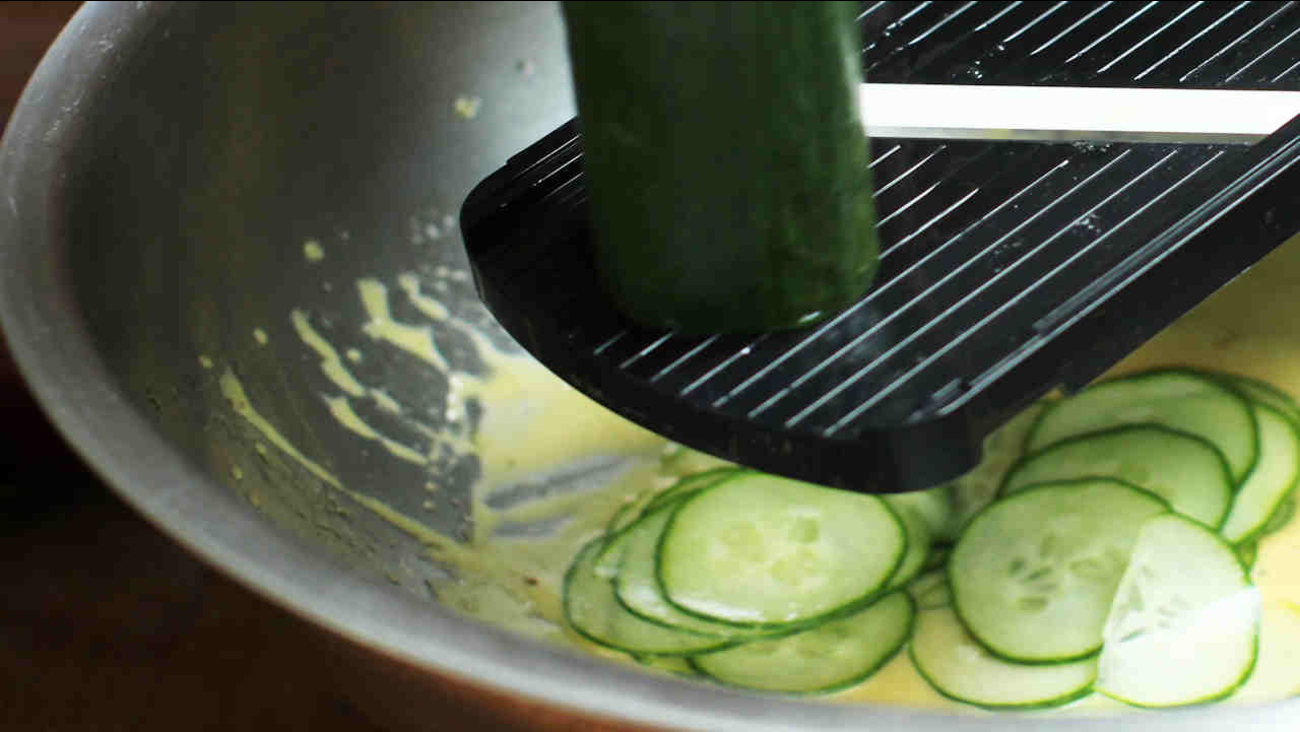 A salmonella outbreak linked to imported cucumbers has sickened many people in the United States.

The Centers for Disease Control and Prevention said more than 800 people have been sickened, and four people died after eating the tainted cucumbers from Mexico.

The outbreak is affecting 38 states, including New York and Connecticut, where a total of seven people have become ill.

Andrew and Williamson fresh produce and custom produce sales are recalling cucumbers that may have been contaminated.

Consumers who purchased the cucumbers should wash and sanitize refrigerators where they were stored.

The CDC said it is unlikely that recalled cucumbers are still in homes or available in restaurants or grocery stores.