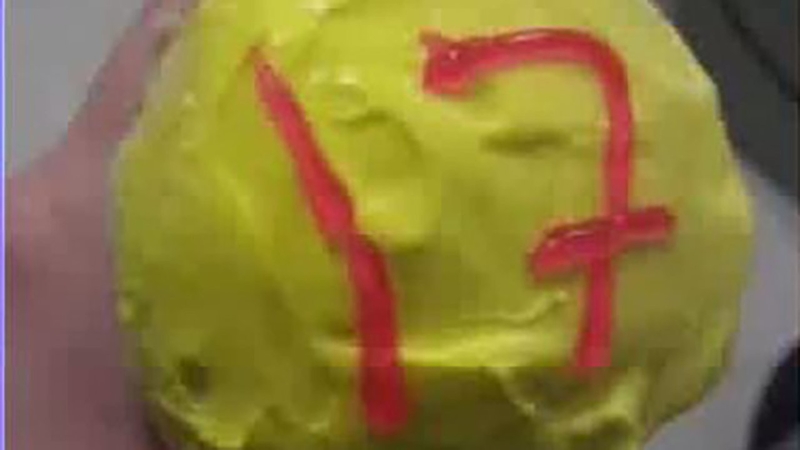 WINCHESTER, Connecticut -- Connecticut police are investigating reports of cupcakes tainted with a bodily fluid that were brought to school.

The Winchester police chief says the department received complaints about suspected cupcakes that were brought to The Gilbert School in Winsted.

In a statement, Principal Alan Strauss says two sets of parents spoke with police. He says it is unclear if charges have been pressed.

Strauss says the cupcakes were brought in by a student, and the school does not know what the fluid was.

The principal says the school is "vigorously investigating" the incident.