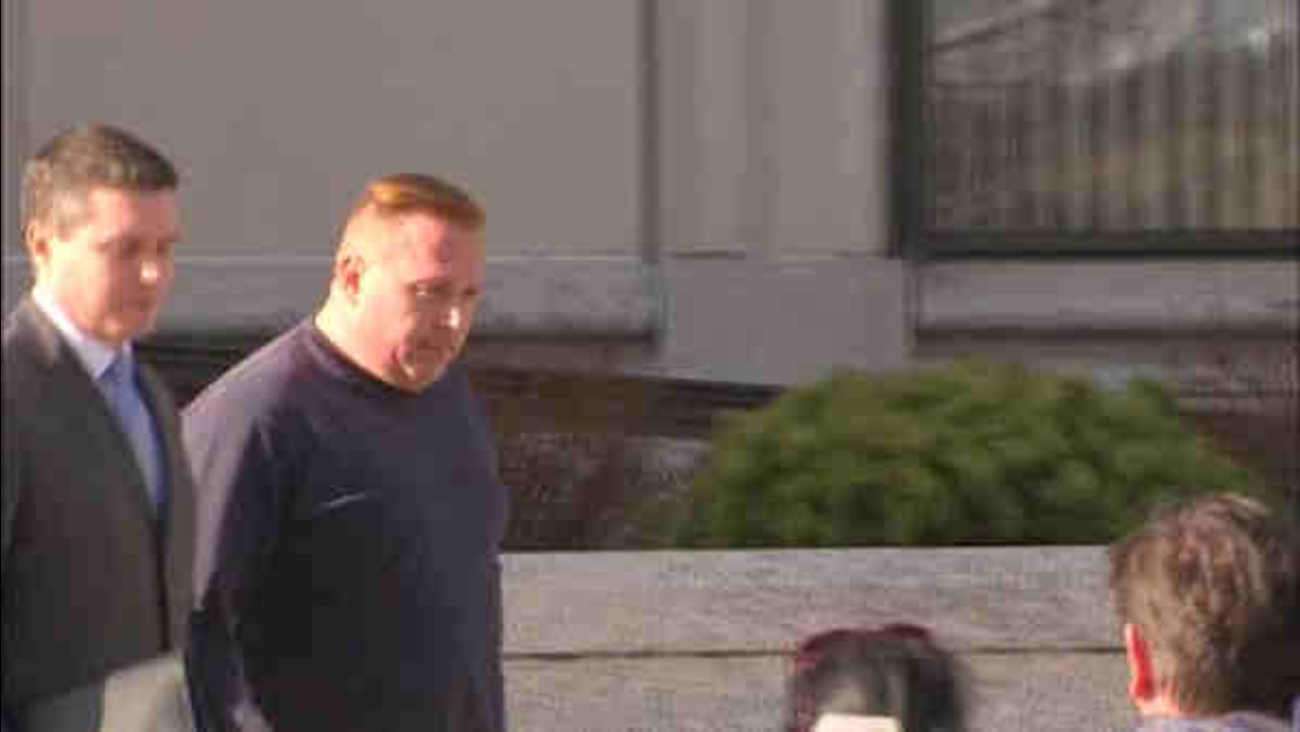 WHITE PLAINS (WABC) -- A former New York City Councilman from Queens has been sentenced to 10 years in prison in connection with an election-rigging scandal.

Daniel Halloran was found guilty in July on all five counts of bribery and conspiracy after he took money to fix the Republican mayoral primary for fellow Queens lawmaker and then-State Senator Malcolm Smith.

He was also convicted of taking payoffs from what he thought were developers who wanted him to funnel city money to them. The men were actually working for the FBI.

Halloran admitted taking money but said it was legitimate, for work as a political operative.

Halloran will be subject to two years supervised probation after his release.

Smith was convicted last month and is to be sentenced in July.