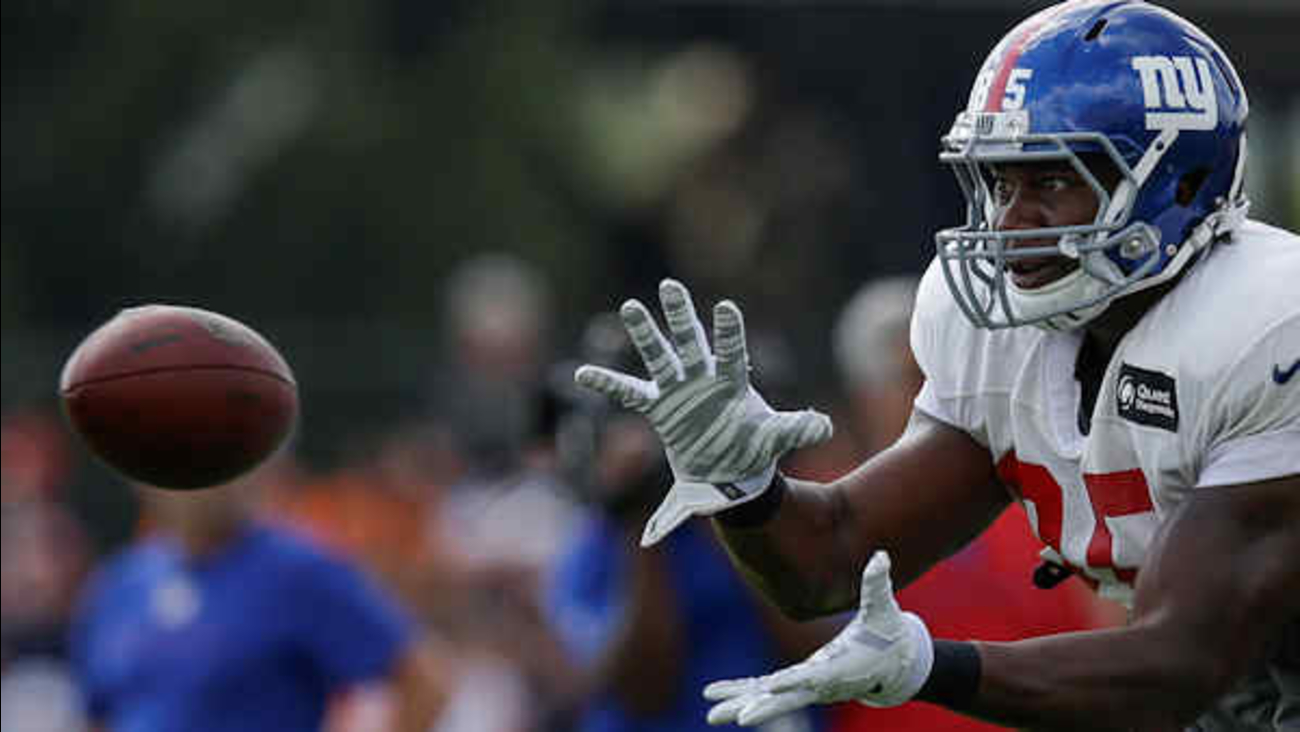 EAST RUTHERFORD -- New York Giants coach Tom Coughlin said his team dedicated Sunday night's comeback victory to tight end Daniel Fells, who remains in the hospital battling MRSA and is out for the rest of the season while he undergoes treatment for the dangerous staph infection.