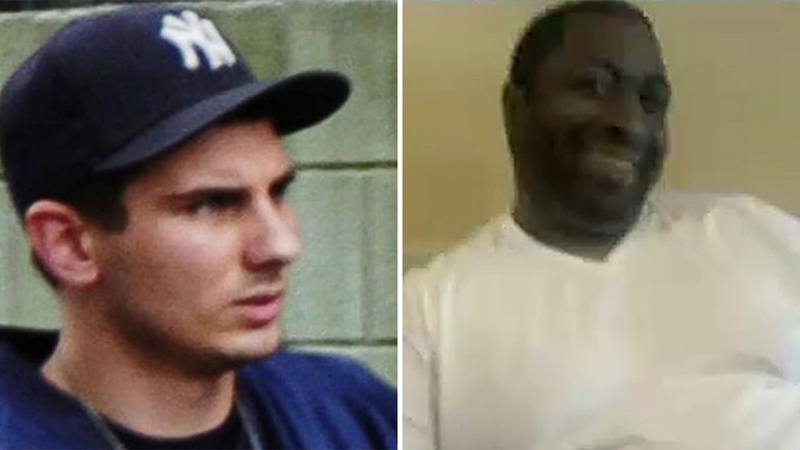 NEW YORK CITY (WABC) -- Ex-NYPD Officer Daniel Pantaleo lost his lawsuit to have his job reinstated, after he was fired for his role in the death of Eric Garner on Staten Island.

A state appellate court agreed with NYPD Deputy Commissioner of Trials Rosemarie Maldonado, that Pantaleo was reckless when he put Garner in a chokehold during an arrest in 2014 that led to his death.

"Substantial evidence supports respondents' conclusion that petitioner recklessly caused injury to Eric Garner by maintaining a prohibited chokehold for 9 to 10 seconds after exigent circumstances were no longer present, thereby disregarding the risk of injury," the judges said.

Pantaleo was fired in 2019, after a department trial found he used an unauthorized chokehold.

The trial determined Pantaleo did not intentionally strangle Garner, but the appellate division said his firing was not "shocking to one's sense of fairness."